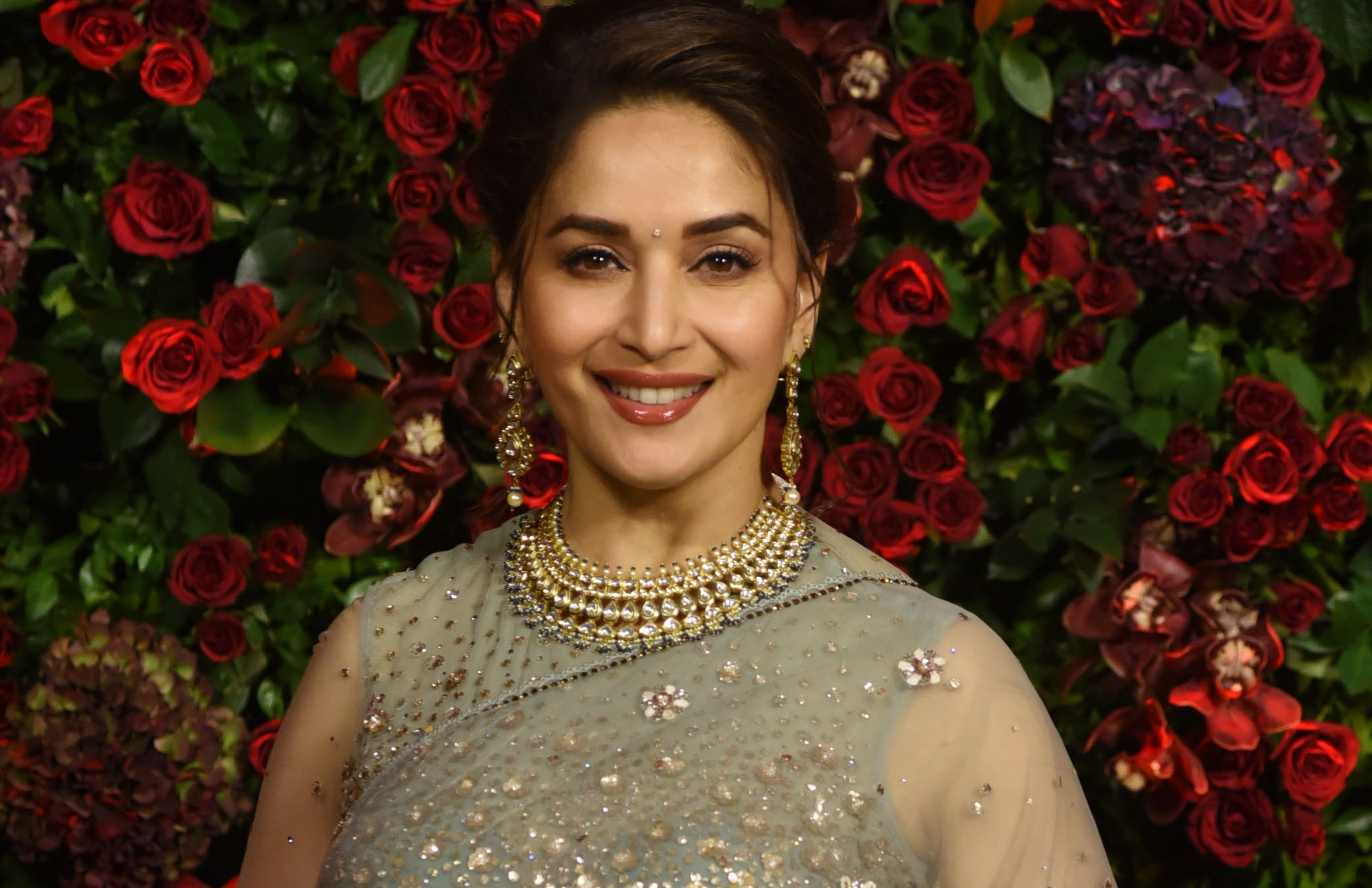 At Tudum, the global fan event hosted by Netflix, the streaming media giant shared the first-look of its much-awaited streaming show Finding Anamika. The series stars seasoned Bollywood actress Madhuri Dixit in the lead role. Karan Johar has produced it under Dharmatic Entertainment while Karishma Kohli and Bejoy Nambiar are attached as directors.

According to Netflix, Finding Anamika revolves around a global superstar who suddenly disappears. As police and her loved ones search for answers to her sudden, mysterious disappearance, her perfectly crafted facade is stripped away, revealing hidden truths and painful lies in the life of an iconic actress.

Taking to Twitter, Dixit shared a short promo of Finding Anamika where the diva is seen dressed resplendently in a red dress while making a red-carpet appearance. As she walks out of her shiny car, a host of photojournalists jostle one another to click her best pictures.

In the background, answering a reporter’s question about what it is like being Anamika Anand, the actor says, “It’s nice. Honestly, even after all these years, I still can’t believe it’s true. This life. I feel very blessed. Touchwood. May nobody cast an evil eye!”

The series reunites the Kalank (2019) actress with actor Sanjay Kapoor after two and a half decades. The last time the duo shared the screen space together was in the 1997 film Mohabbat, co-starring Akshaye Khanna. However, a large section of the audience remembers them from the 1995 film Raja.