Kirti Kulhari: I want to play as complex characters as possible 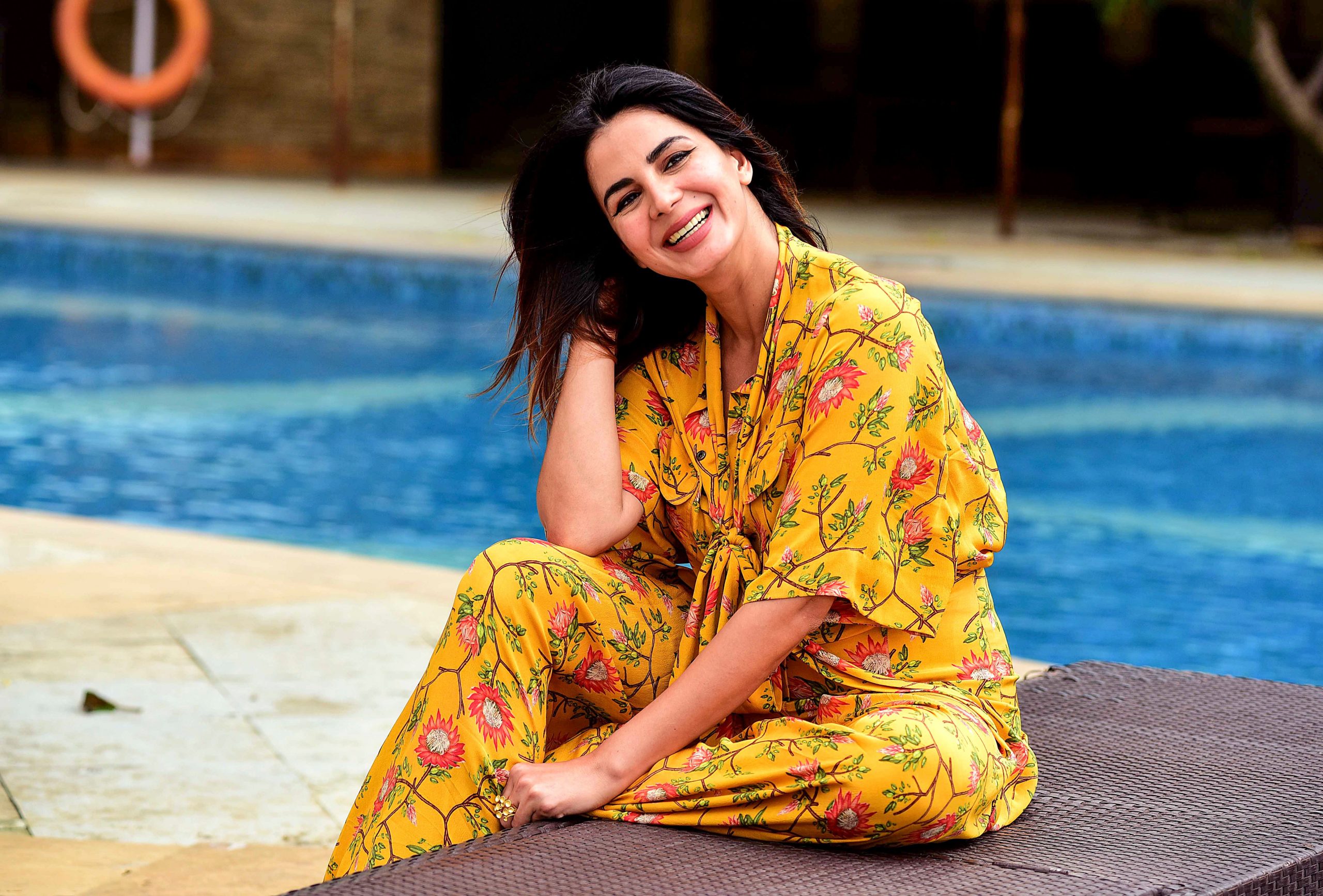 Ever since entering filmdom, Kirti Kulhari has tried to take up roles that help her prove her versatility as an actor. Take a look at her resume and you will realise how different have all her characters been from one another.

From playing a sexual assault victim in Pink (2016) to essaying the character of a lawyer who is a single mother in the much-loved streaming show Four More Shots Please, Kulhari has immaculately shown her range in each character that she has portrayed on the screen.

She goes on to add, “Every role I played is not simple to play. Human beings are not simple and to tap into so many aspects is not easy.”

Last seen in The Girl On The Train (2021), Kulhari is presently awaiting the release of her next film Shaadisthan, which features her in the role of a singer named Sasha.

Talking about her character, she says, “To me, Sasha represents freedom, which is misunderstood by people in terms of freedom to do this or to do sex or whatever. When you say freedom, it means choosing your own life and how you want to live your life and who you want to be. Sasha does not seek validation for anything in her life.”

Directed by Raj Singh Chaudhary, Shaadisthan follows the journey of four young free-spirited musicians, a small-town couple and their young daughter in a camper van, travelling from Mumbai to a small town in Rajasthan. The film is set to stream on Disney+ Hotstar VIP from Friday.