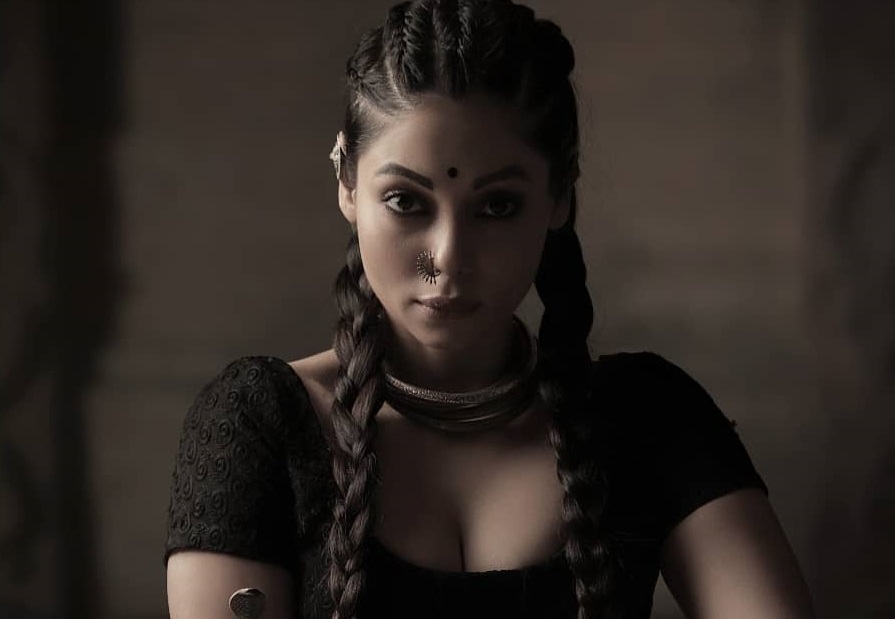 Anangsha Biswas plays the role of Zarina in Amazon Prime Video’s Mirzapur. The actress has been getting a positive response for her performance in the series.

Recently, we interacted with her and asked her about her upcoming projects, to which the actress said, “There are a lot of things in the pipeline, but right now I can only say that my next project which is releasing is Taxi No. 24. It’s directed by Saumitra Singh and it also stars Mahesh Manjrekar Ji. So, yes keeping my fingers crossed.”

When asked her if Mirzapur season 3 is happening, Anangsha said, “I cannot say, my lips are sealed. I would just say hope for the best. Season two has just released and people are actually asking me about season three.”

In season one of Mirzapur, Anangsha had performed on the song Yeh Mera Dil which was originally picturised on Helen and later Kareena Kapoor Khan danced on it in the recreated version of the track.

When we asked Anangsha if she felt pressure about dancing on a song which was earlier done by Helen and Kareena, the actress said, “I have not even thought on those lines. There’s no comparison they are like legends. I actually didn’t think about all these things, they gave it to me and did it. If I would have thought about all these things I would be very tensed. But, honestly, I didn’t even think this way.”