From Jumme Ki Raat to Dil De Diya, 5 songs in which Salman Khan and Jacqueline Fernandez sizzled together 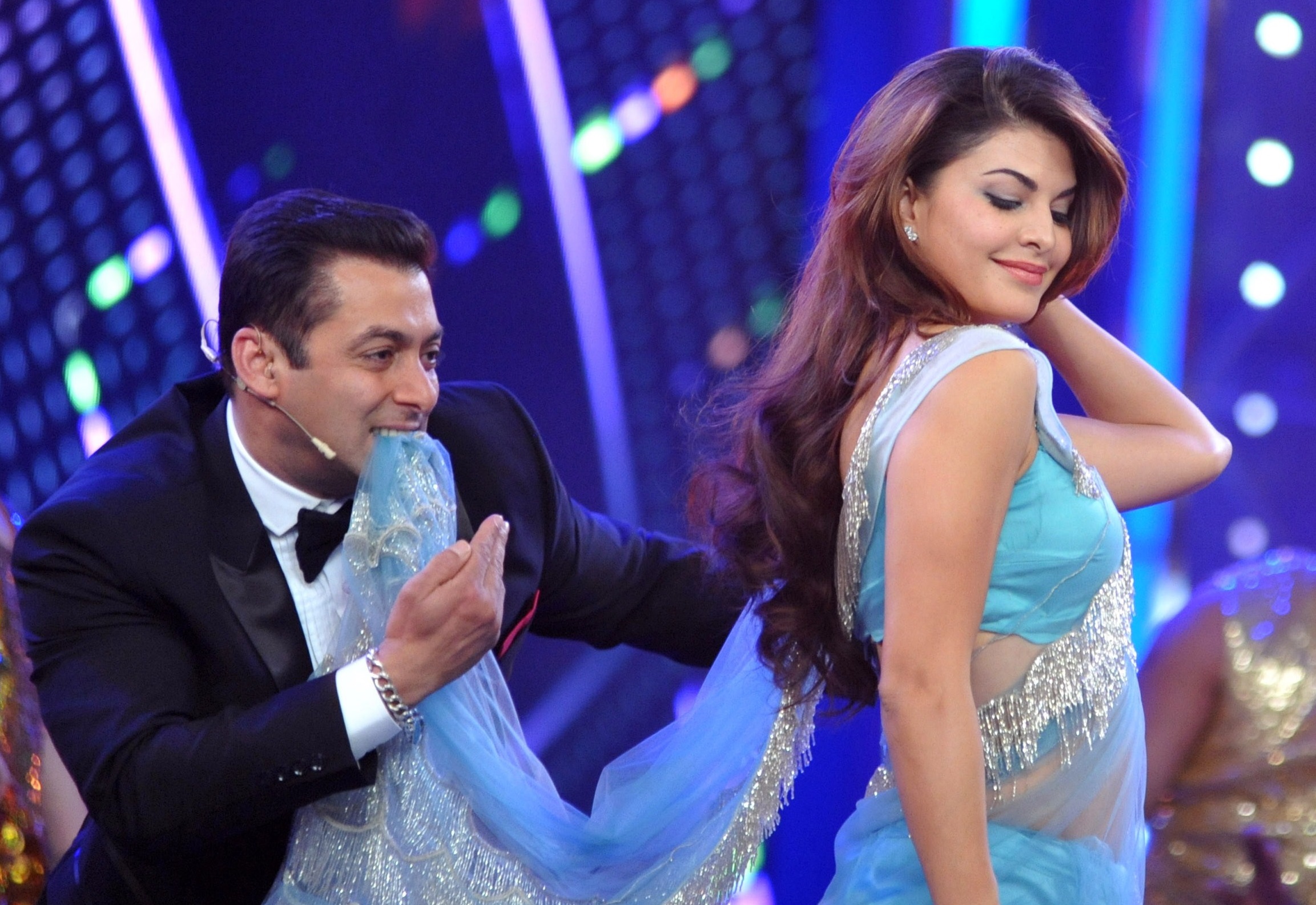 Salman Khan and Jacqueline Fernandez have starred together in two films Kick and Race 3 and will be seen together for the third time on the big screen in Radhe: Your Most Wanted Bhai in which the actress has a special dance number.

Their chemistry is always loved by the audiences, so, today; let’s look at the list of five songs in which Salman and Jacqueline sizzled together…

Let’s start the list with the song Dil De Diya from the movie Radhe which has been released today. It’s an entertaining track and Jacqueline and Salman are simply amazing together. We are sure this song will be a chartbuster

In Kick, Salman and Jacqueline collaborated together for the first time and moviegoers loved their jodi. The film was a blockbuster and the song Jumme Ki Raat was a rage. The hook step of the song is still quite famous.

In Kick, there was one more song that grabbed everyone’s attention. We are talking about the track Hangover. It was a beautiful romantic track and Salman and Jacqueline’s chemistry was surely the highlight of the song.

Race 3 didn’t do well at the box office and failed to impress the critics as well. But, the track Heeriye grabbed everyone’s attention. Salman and Jacqueline had danced their heart out in it. 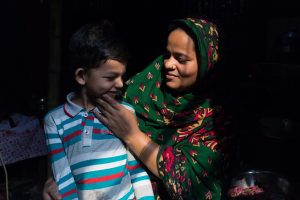 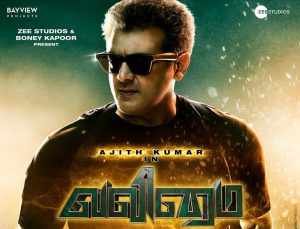