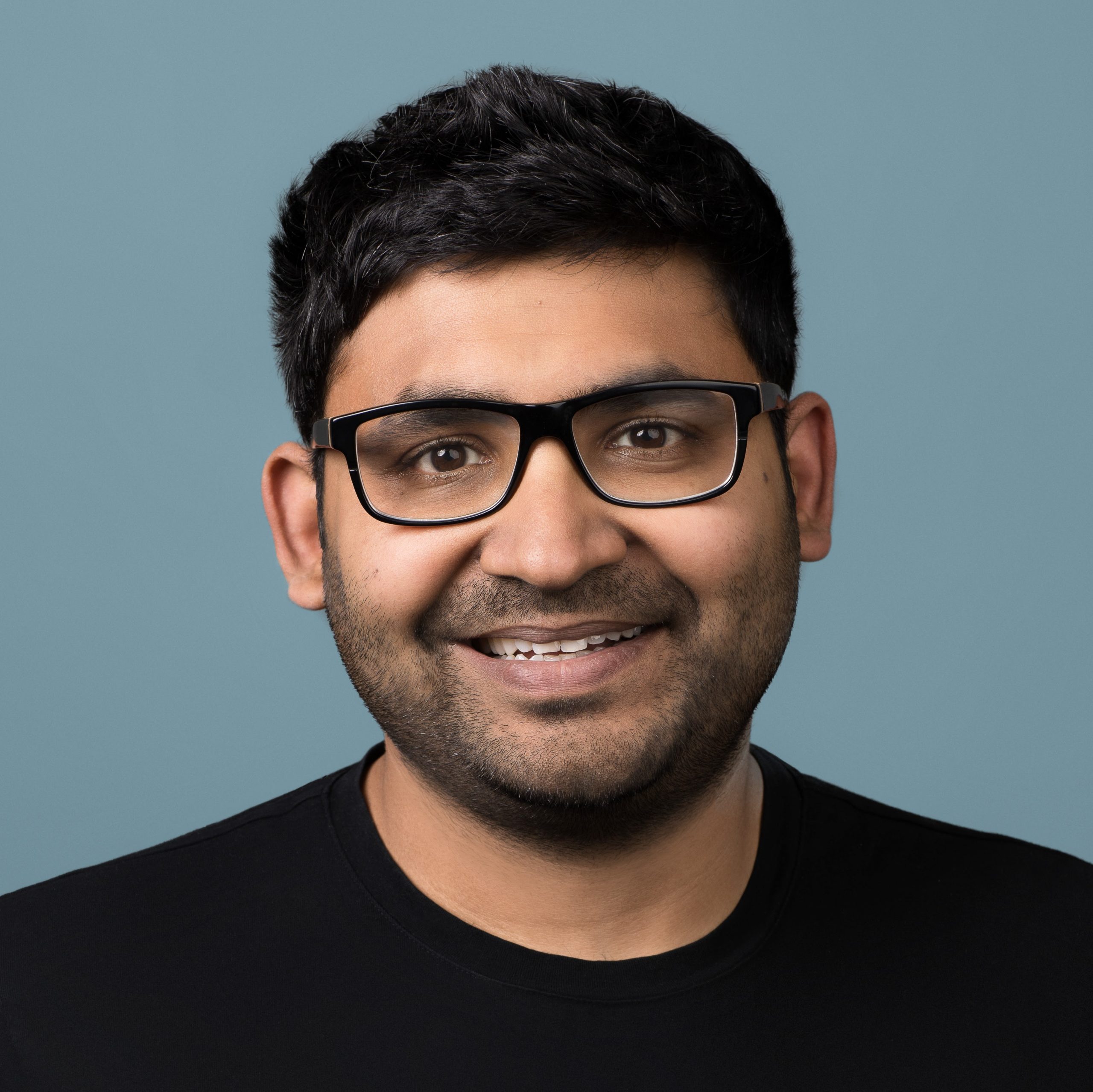 THE news of Parag Agrawal’s appointment as CEO of Twitter last week, adding to the growing roster of Indian leaders at the helm of major US companies, has swelled the pride of the global Indian diaspora.

There are now eight Indian-origin CEOs heading Fortune 500 companies, including Microsoft, Alphabet (Google’s parent company), MasterCard, Adobe and IBM. The aggregate market value of these corporates stands in excess of $5 trillion (£3.7tr) – almost twice the size of the Indian economy.

This remarkable achievement is testimony to the capabilities and work ethic of these talented executives – virtually all of whom are graduates of the renowned Indian Institutes of Technology – as well as the magnetic attraction of the United States as a land of opportunity for immigrants.

However, Agrawal’s appointment also serves to highlight the lagging performance of the UK’s FTSE 350 companies in bringing diverse talent to the C-suite. This topic has attracted growing attention over the past few years and is rising up the agenda for boards, shareholders and government.

The good news is that positive progress is being made with respect to boards, especially in appointing non-executive directors. Taking its lead from the Hampton-Alexander review on gender diversity, the Parker Review has set a target of “1 by 2021” for FTSE 100 companies to have at least one ethnic minority on their boards by 2021.

This target looks set to be achieved by the end of this year, although further work is required among the next group of FTSE 250 constituents which have a longer timespan, until 2024, to meet the same objective.

However, as with gender diversity, there remains a gap among the executive ranks. There are currently four FTSE 100 CEOs from a minority ethnic background, namely: Ivan Menezes at Diageo, Laxman Narasimhan at Reckitt Benckiser; CS Venkatakrishnan recently appointed at Barclays, and the founder CEO of B&M European Value Retail, Simon Arora.

Some of the differential with the US experience is simply down to the skew of FTSE100 constituents away from faster-growing technology companies, but there are also some structural hurdles which merit attention.

Foremost among these is ensuring a suitable pipeline of diverse talent coming through the management ranks. This is no longer about virtual signalling or political correctness, but goes to the heart of high-performance cultures and organisations.

A growing body of empirical evidence demonstrates the link between diversity and enhanced outcomes for all stakeholders, including investors.

According to data compiled by McKinsey, the top quartile of businesses with the most diverse executive teams are 36 per cent more profitable than the bottom quartile representing the least diverse. 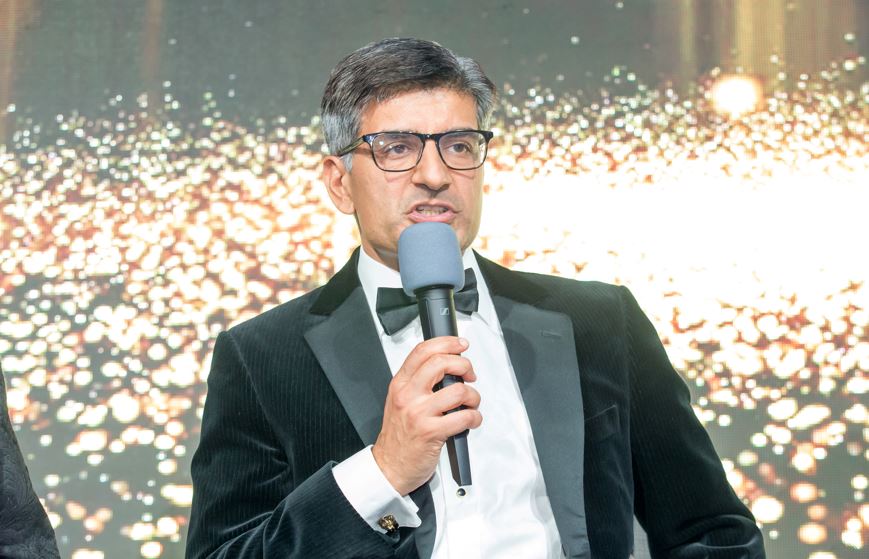 A survey by Deloitte found that when employees think an organisation is committed and supportive of diversity, their ability to innovate increases by 81 per cent. And according to PwC, 61 per cent of women and 48 per cent of men assessed leadership diversity when deciding whether to accept job offers.

As investors sharpen their focus on Environmental, Social and Governance (ESG) metrics, the importance of demonstrating tangible progress on executive diversity will only increase.

My parliamentary colleague, Lord Karan Bilimoria, the first ethnic minority president of the Confederation of British Industry, has also championed this theme during his tenure through a campaign called “Change the Race Ratio”, of which I am proud to be an ambassador. As well as promoting ethnic diversity on boards and among senior executives, this initiative also advocates for consistent reporting of metrics and disclosure of ethnic pay gaps by 2022.

As well as the technology sector, there are other areas of visible leadership from minority communities, notably in financial and professional services and multinationals selling fast-moving consumer goods (FMCG).

All the evidence shows that financial and professional services, in particular, are at the heart of the success of the British Asian communities in UK. For example, 32 per cent of Indians work in professional industries, compared to an average of 20 per cent across the population. These sectors have provided a powerful engine for social mobility because they are rooted in meritocracy.

In order to keep pace with the progress seen in the US, business leaders on this side of the Atlantic should redouble efforts to meet existing targets and consider accelerating timescales and new commitments.

For example, there is no reason why FTSE 250 companies should not comply with the Parker Review targets sooner than 2024. Similarly, some of the new recommendations from the Hampton-Alexander Review, such as having at least one woman among the four senior roles on company boards (chair, CEO, CFO and senior independent director), could also be extended to ethnic minorities.

The UK’s position as one of the world’s most advanced multicultural societies has been enhanced in recent years by having the most ethnically diverse cabinet in British history. Yet it remains incomplete without making further progress in levelling up ethnic talent in boardrooms and senior executive positions as well.