‘Bollywood not filled with druggies,’ says Suniel Shetty says at a CBI event

Last year, Aryan Khan, the son of Shah Rukh Khan, was arrested in connection with a drugs raid, following which he spent almost a month in jail. 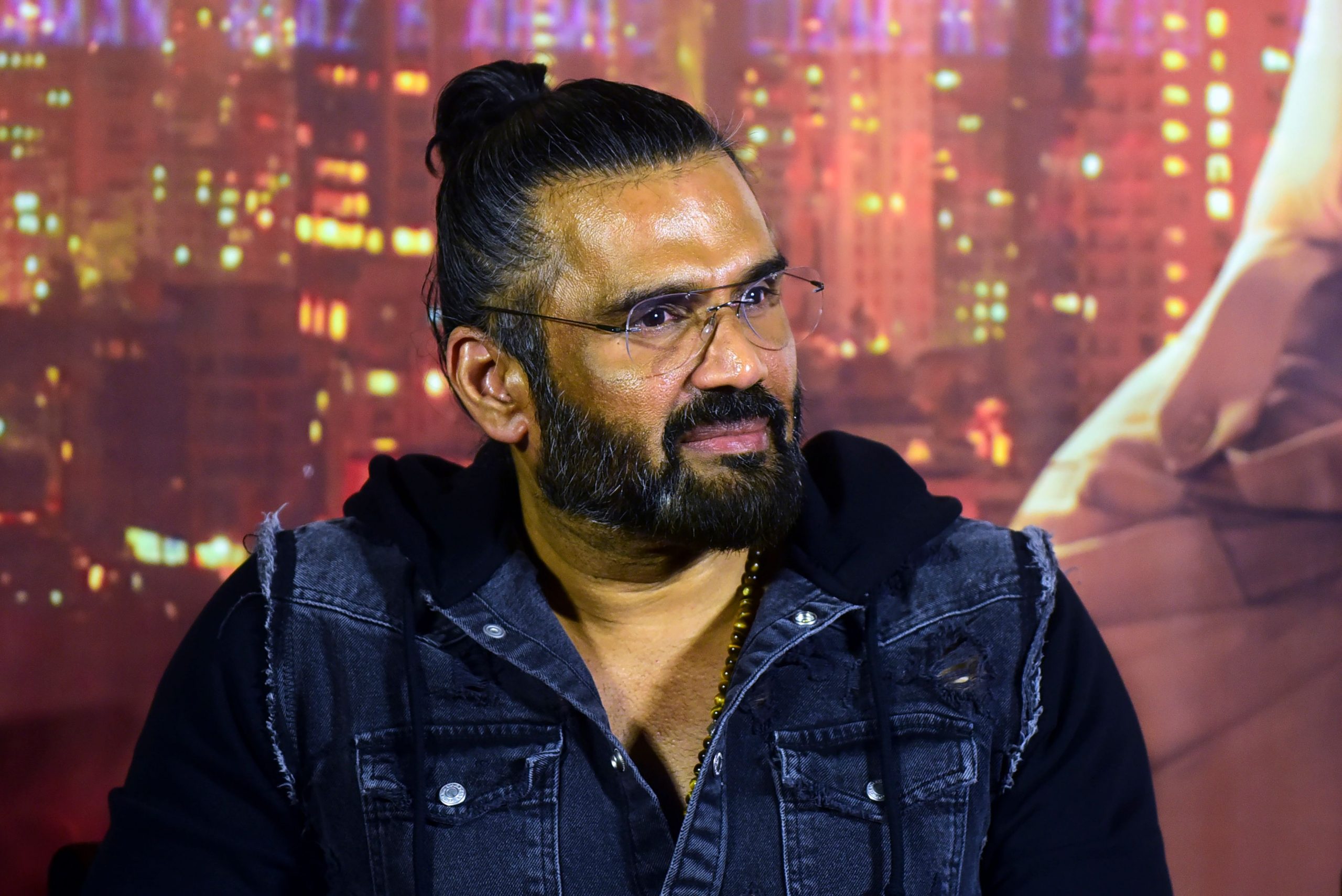 Bollywood action star Suniel Shetty recently was in attendance at an event organised by the CBI where he said that “Bollywood is not filled with druggies” as he made a passionate speech about how the film industry has been labelled as the hub of drugs.

I have been in the industry for 30 years and I have 300 friends who have never touched any substance all their life,” he said.

The actor added, “Bollywood is not filled with druggies. Galtiyan hum karte hain unhe bhi bachchon ki tarah dekh ke maaf kijiyega. (We make mistakes but please think of them as children and forgive them.)” He also spoke about the #BoycottBollywood trend and said, “#BoycottBollywood #BollywoodDruggies vaisa hai nahi (it’s not like that).”

Last year, Aryan Khan, the son of Bollywood superstar Shah Rukh Khan, was arrested in connection with a drugs raid, following which he spent almost a month in jail. The Narcotics Control Bureau (NCB) eventually dropped Aryan from its chargesheet.

The death of Bollywood actor Sushant Singh Rajput in 2020 led the NCB to question many Bollywood celebrities in a drugs case. Sushant’s former girlfriend, actor Rhea Chakraborty also spent a few weeks in jail as she was charged with procuring drugs along with the late actor and paying for the same.

A video of a Bollywood party attended by the likes Vicky Kaushal, Shahid Kapoor and Deepika Padukone among others had netizens accusing the celebrities of consuming drugs. The video was shared by filmmaker Karan Johar.