Bollywood actors who started their career with a flop, but are big stars now 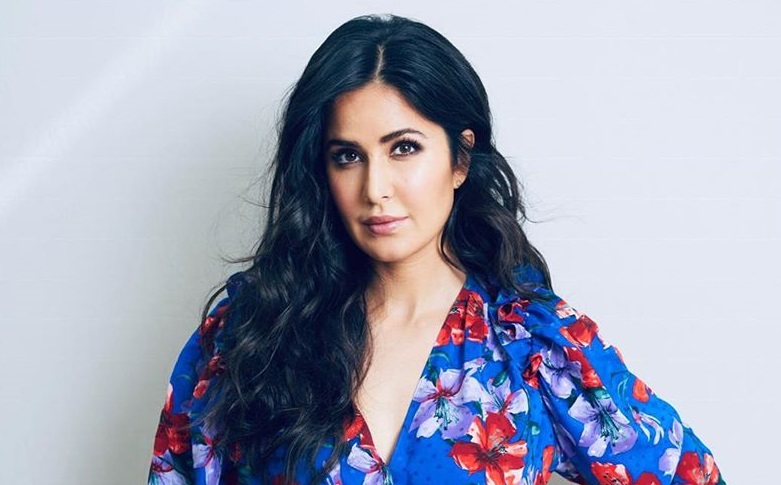 Today let’s look at the list of actors who started their career with a flop film, but are big stars now…

Amitabh Bachchan is a megastar. This year, he completes 50 years in the industry, but not many know that Big B started his journey with a flop film. His first movie Saat Hindustani which released in 1969 was a dud at the box office. But it was his talent that made him the biggest superstar of the industry.

Nowadays mostly all the films of Akshay Kumar are super hit at the box office and collect more than 100 crore. But when in 1991 he made his debut with the film Saugandh, the movie was a flop at the box office. Akki rose to fame with the 1992 release Khiladi and then there was no looking back for him.

Rani Mukerji is one of the most talented and successful actresses of Bollywood. She has been a part of many super hit films, but she started her career with a flop like Raja Ki Aayegi Baraat in the year 1996. Though the film was a flop, Rani was appreciated for her performance.

After winning the Miss World title, Aishwarya Rai Bachchan entered Bollywood with the film Aur Pyaar Ho Gaya. The film was not a big hit at the box office, but that didn’t stop Aishwarya from starring in more films, proving her mettle as an actress and becoming a star.

Kareena Kapoor Khan made her Bollywood debut in 2000 with the film Refugee. The movie directed by JP Dutta was a disaster at the box office and also starred Abhishek Bachchan. But Bebo impressed one and all with her performance and then went on to star in some super hit movies. Today, she is one of the highest-paid actresses of Bollywood.

2003 release Boom starring Amitabh Bachchan in the lead role also featured Katrina Kaif as one of the lead actresses in the film. It was her first film and we are sure Katrina too would like to delete the movie from her filmography. Boom was a disaster and was panned by critics as well.

One of the most successful actresses from the current generation is Shraddha Kapoor and has some of the biggest projects in her kitty. But when in 2010 she made her debut with Teen Patti. The film was a big flop at the box office. It was 2013 release Aashiqui 2 that got her in the big league and then there was no looking back for her.

Rishi Kapoor and Neetu Kapoor’s son, Ranbir Kapoor and Anil Kapoor’s daughter Sonam Kapoor made their Bollywood debut with 2007 release Saawariya. It was a Sanjay Leela Bhansali film and to everyone’s surprise, the film became a flop at the box office. But today, after 12 years, Ranbir and Sonam are one of the most successful actors of Bollywood. Sonam has also won a National Award for her performance in Neerja.