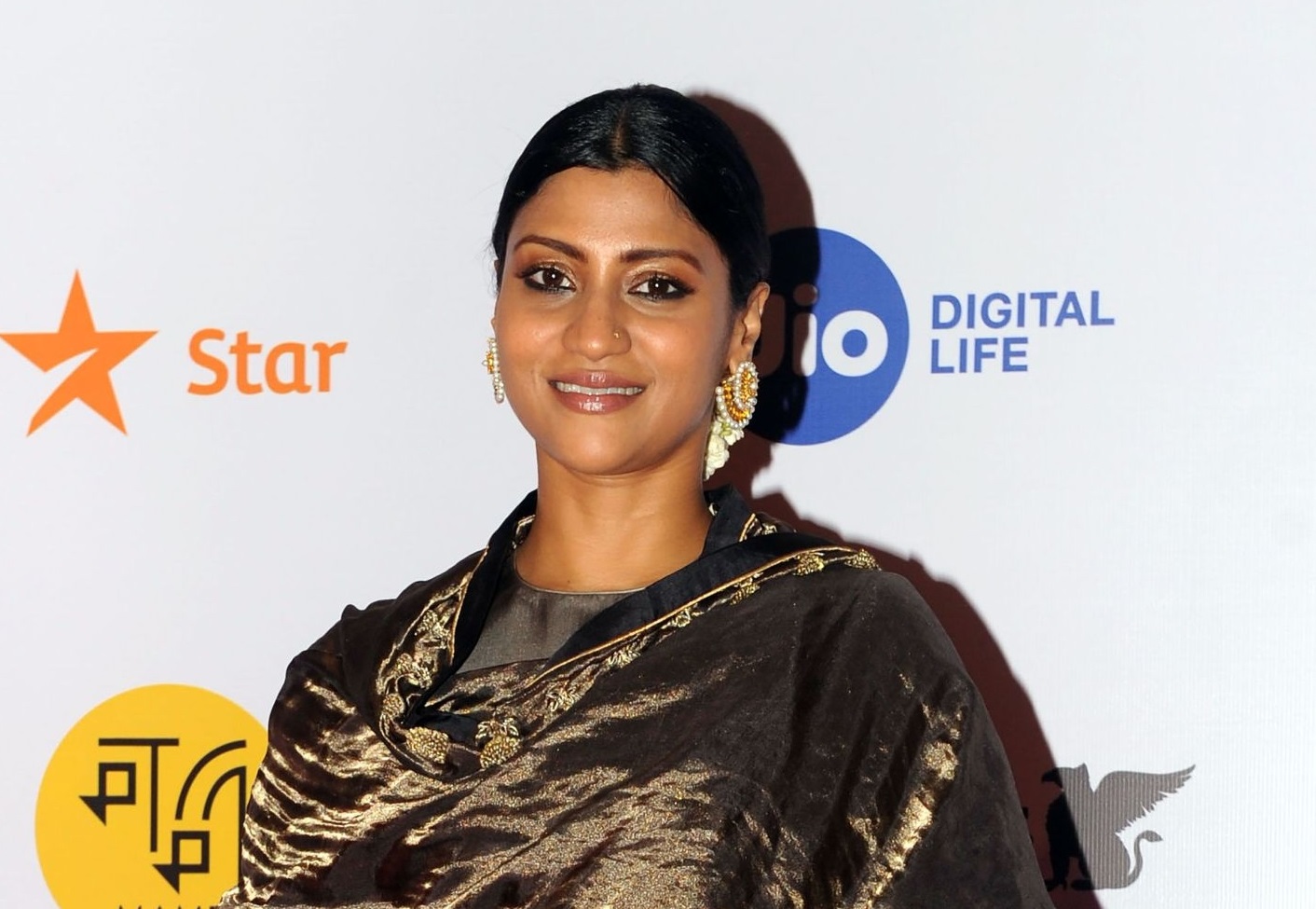 Konkona Sensharma is undoubtedly one of the most talented actresses we have in Bollywood. In her career spanning more than 15 years, Konkona has starred in some amazing movies and has won multiple awards.

Today, on her 41st birthday, let’s look at the list of the top five performances of Konkona Sensharma…

In 2002, Konkona Sensharma starred in an English film titled Mr. and Mrs. Iyer which was directed by her mother Aparna Sen. The actress grabbed everyone’s attention with her amazing performance in the film, and went on to win National Film Award for Best Actress.

Madhur Bhandarkar’s Page 3 marked Konkona’s Bollywood debut. The film showcased the life of a page 3 journalist and Konkona proved her mettle as an actor in the movie.

Life in a Metro

Anurag Basu’s Life in a Metro was a beautiful film, and it was a perfect multi-starrer. Kokona Sensharma played a pivotal role in the movie, and her performance was loved by one and all. She went to win the Filmfare Best Supporting Actress Award for her act in the film.

Lipstick Under My Burkha

Last on the list we have Lipstick Under My Burkha. Konkona played the character of a Muslim woman in the film who is treated badly by her husband. The actress portrayed the character wonderfully and won multiple awards for her performance in it. 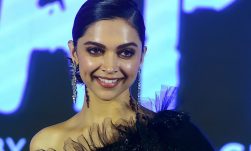 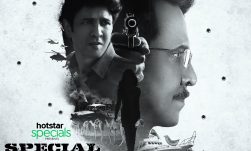