Birthday Special: Songs in which Nora Fatehi impressed us with her amazing dance moves 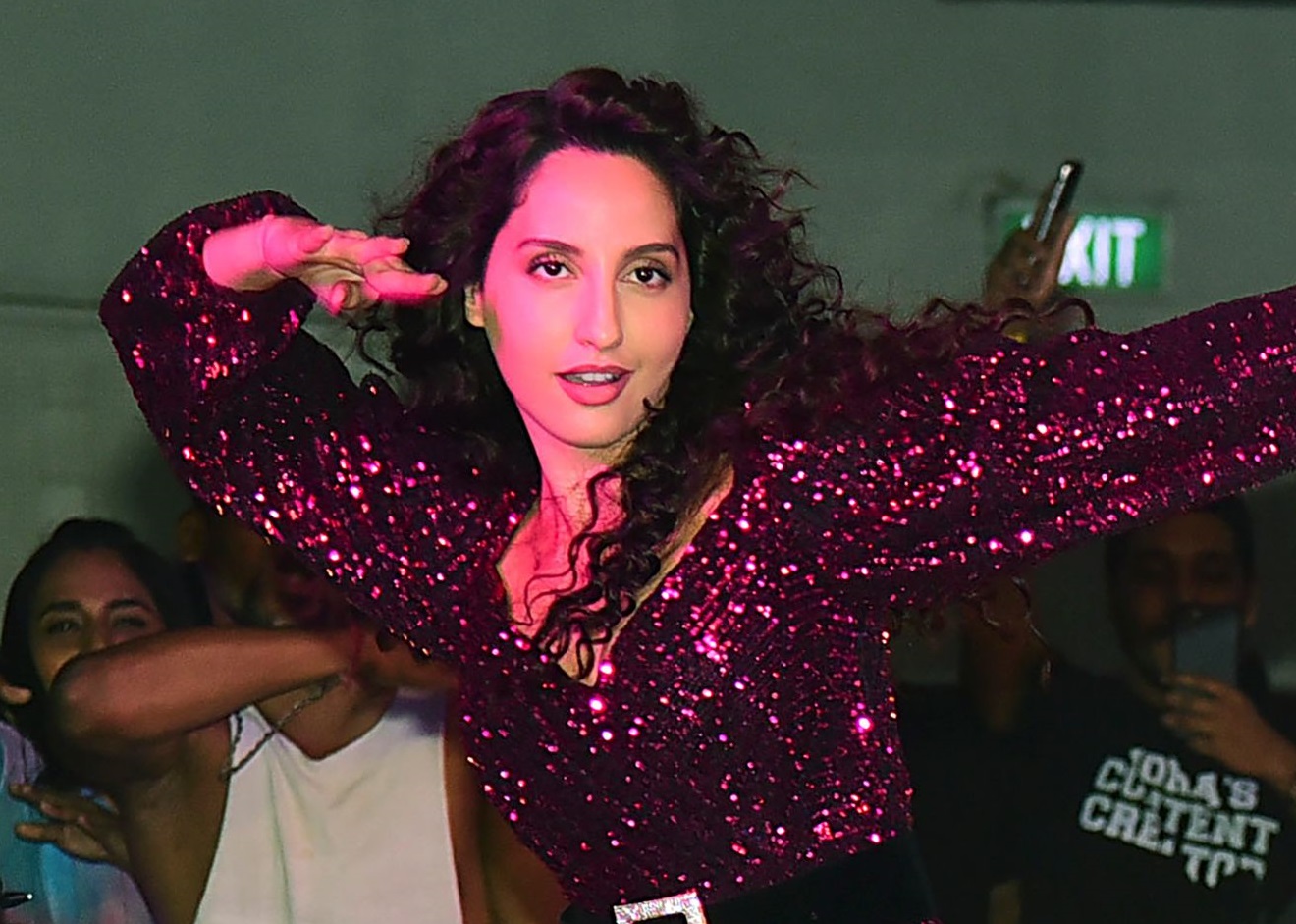 Nora Fatehi has been in the industry for the past seven years, and in these seven years, she has left a mark with her fantastic dance moves. From South to Bollywood, she has ruled the silver screens with her dance numbers.

Today, Nora celebrates her 29th birthday, so let’s look at the list of songs in which she impressed us with her amazing dance moves…

Nora Fatehi featured in the song Manohari in the film Baahubali: The Beginning. It was a beautifully choreographed track and Nora surely impressed one and all with her dance moves in it.

Nora had already left a mark with her dance numbers, but it was the track Dilbar from Satyameva Jayate that made her a star. Her belly dancing moves were simply amazing in the track, and the song was a chartbuster.

After Dilbar, Nora featured in the song Kamariya in the movie Stree. Her thumkas were surely the highlight of the song.

After showcasing her fantastic moves in Dilbar and Kamariya, we all were waiting to watch what Nora what do next. And she surprised one and all with her dance moves in Saki Saki. The choreography of the song was very difficult especially the hook step, but Nora carried it smoothly.

After belly dancing and desi thumkas, Nora did some twerking in the song Ek Toh Kum Zindagani and nailed it in it. Like mostly all the songs of Nora, this one also became a chartbuster.

In Street Dancer 3D, Nora’s song Garmi had grabbed all the attention. But it was the song Nachi Nachi in which she had danced her heart out and showcased some fantastic dance moves. She proved her versatility with the song as she did some really good hip-hop moves in the track.