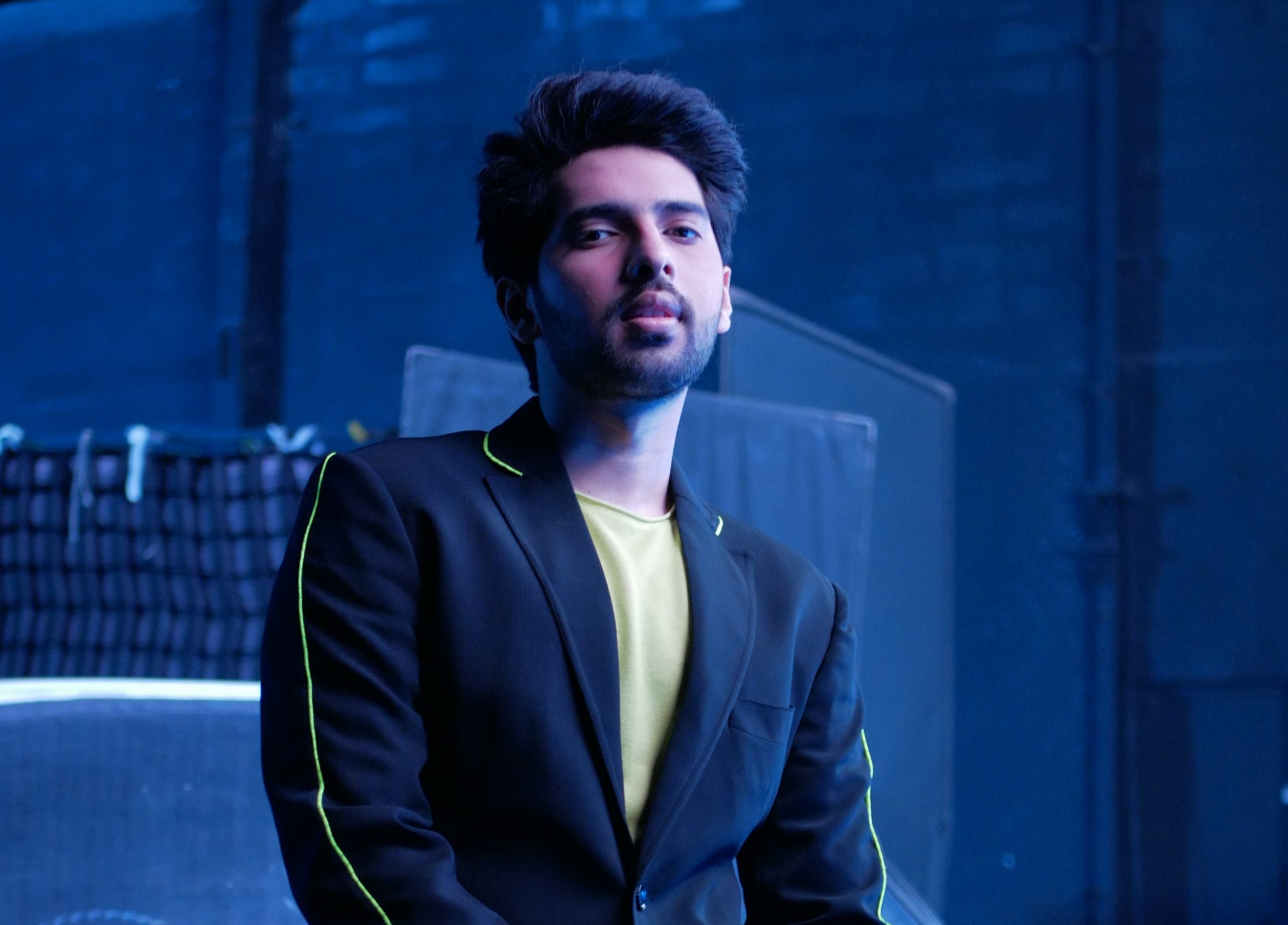 Armaan Malik has made a mark in the music industry with his songs like Naina, Main Hoon Hero Tera, Bol Do Na Zara, Chale Aana, and others. The singer has also sung English songs like Control and Next 2 Me.

Today, Armaan has released his third English track titled How Many. He took to Instagram to inform his fans about it. He posted, “#HOWMANY out now! This song is extremely special. It’s so different from how you’ve seen and heard me before and I’m so happy that it’s yours now!”

Further talking about the song, in a statement, Armaan said, “How Many is about complex relationships where you’re constantly fighting making up, taking the hits but yet carrying on. It describes the cycle of events that take place during the course of relationship. One of the hardest decisions is when to call it quits and close a chapter for good. It’s really tough when you love somebody to just give up, even after the 100th time, the truth is, as long we love them, we try one more time. The question is how many times are you willing to try?”

Well, a few days ago, for his song Control, Armaan had won Best Indian Act award at MTV Europe Music Award. After winning the award, the singer had posted on Instagram, “This victory is not just mine but also of those who made #Control with me and believed in this journey of mine ❤️🌟”