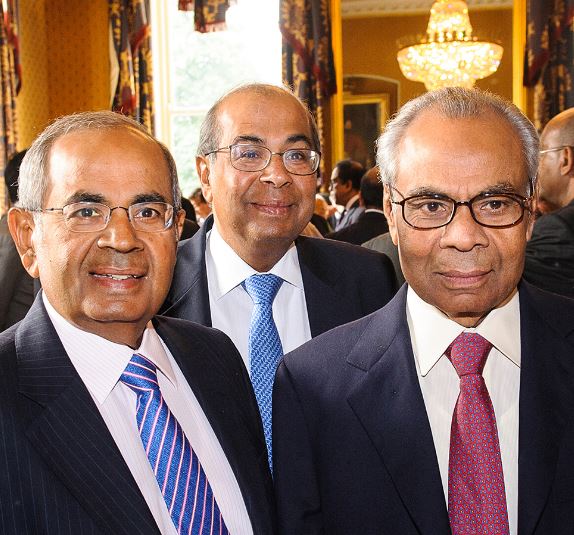 NO ONE can deny there is a link between wealth and power. Through the ages people who have been rich have been influential. And year after year, the Hindujas have topped Eastern Eye’s Asian Rich List.

Gopi, who is in his office high up in New Zealand House in the Haymarket area of London, is wearing a slightly quizzical expression. “What is the criterion for being on your power list?” he asks.

When told it is the ability of someone to use influence to help others, he brightens: “If that is the definition, and once you are prosperous and get a status and you don’t misuse that status but use it for helping and uplifting others, I am there.

I am meant for that. I love to do that. And that gives me happiness, it gives me pleasure.” That might sound a little too idealistic, but it is the case that behind his back, people do whisper good things about Gopi.

They do say he is generous in many ways, not least with his time. Unlike many other rich Indians who will socialise only with other rich Indians, Gopi, like his brothers, is much more approachable. “My door is always open,” says Gopi.

And in his case this claim is true, people who know him confirm. Gopi has two sons, Sanjay and Dheeraj, who are 55 and 49, respectively, and who have been in the business for many years. The Hinduja empire includes health, energy and power generation, automotive, finance and banking, oil and gas, IT and