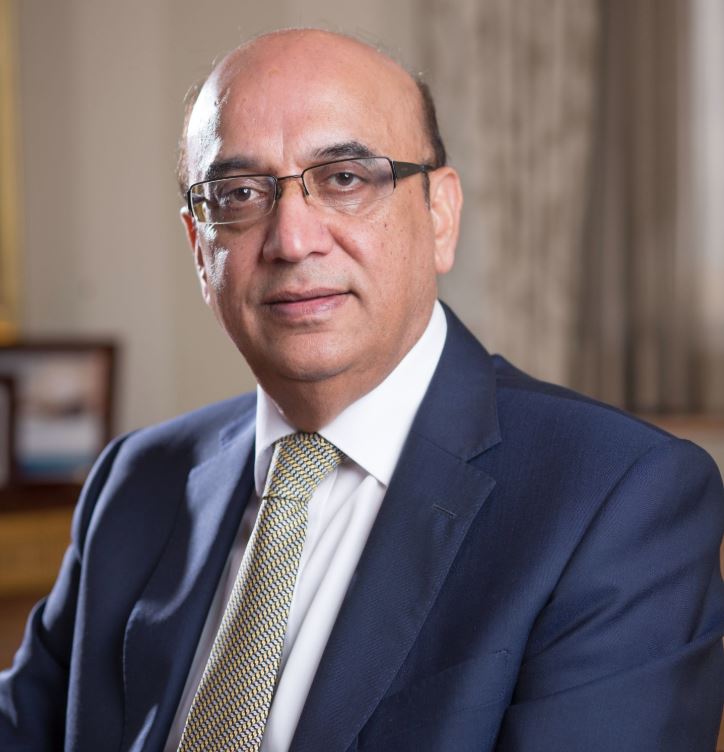 From a small Earl’s Court corner-shop to an Acton cash-and-carry; from there to nation-wide wholesaler; and now also a national retailer and pharmacist, as well as an international conglomerate that includes banking, property and cement manufacturing functions – the Bestway clan goes from strength to strength. And now there is, in addition to medals and knighthoods, the first Bestway ennoblement as Zameer Choudrey was made a lord in former prime minister Theresa May’s resignation honours list.

“It is an immense honour,” said Choudrey in September. “I am truly humbled to have been appointed to the House of Lords. I have always viewed the UK to be the land of opportunity and I look forward to contributing to the continued advancement of our great country.”

Billionaire Sir Anwar Pervez OBE, once an immigrant Bradford bus driver, founded his business in the 1960s, after spotting an opportunity to supply ethnic groceries to the growing south Asian community in west London (this was in the days before “world foods”, and when only tiny bottles of olive oil to treat earache could be found – at the chemist).

He was also acutely aware of supermarkets developing and selling more cheaply, and on thinner margins, than convenience stores could afford to do at the time – something that prompted his move into wholesale.

“When we started, I knew shopkeepers were having a big problem paying 10 per cent to the wholesalers,” he recalled. “So, I started by charging them only three and a half per cent. People said, ‘you are selling too cheap and you will go bust.’ But I wanted to help the local community and the small shopkeepers.”

It worked, and since then, the commercial and international rise of the dynasty’s profile has been parabolic.

The family hails from Pakistan, where it retains