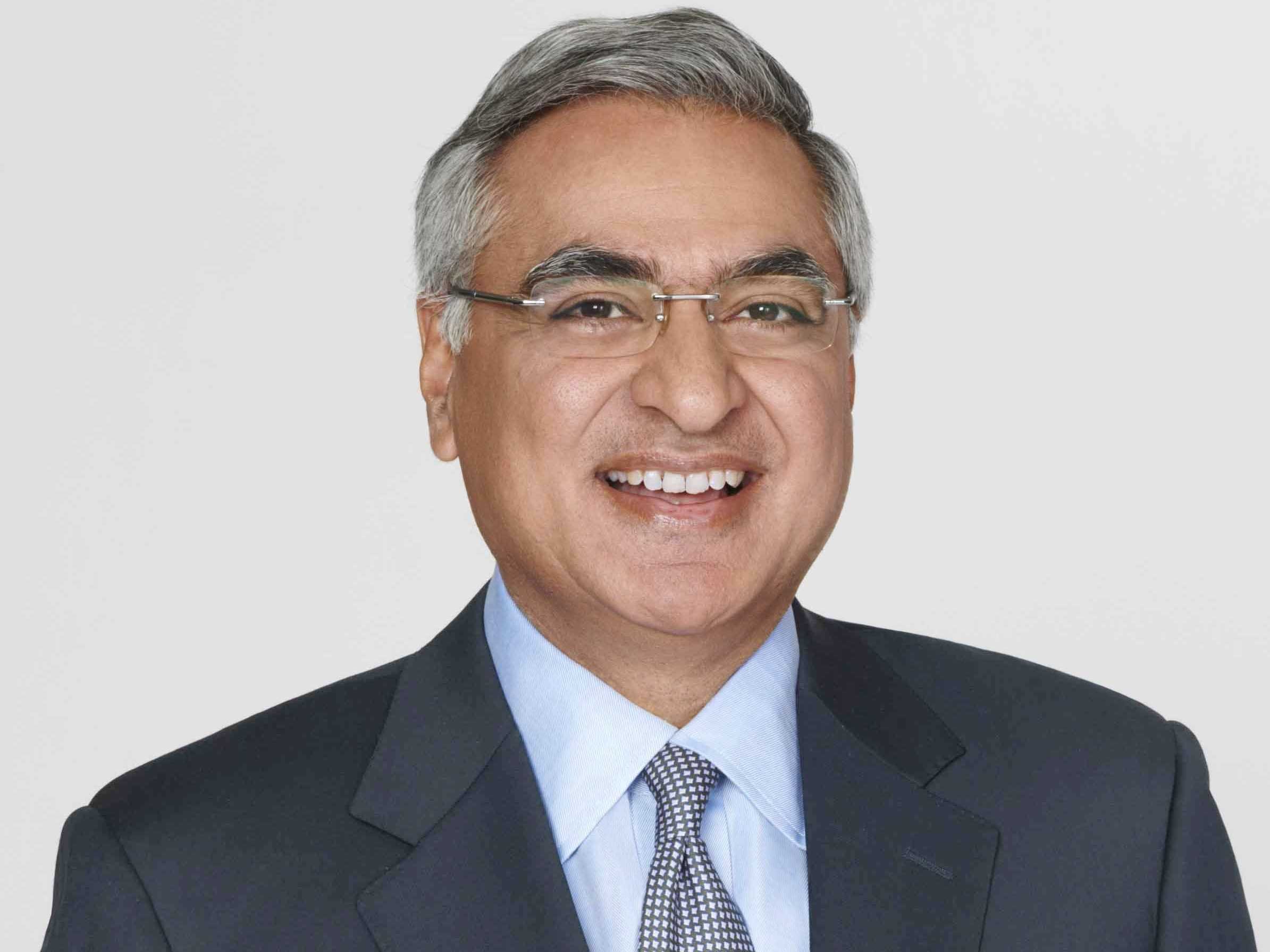 Cometh the hour, cometh the man, and in the age of brands that means Salman Amin, who has recently been appointed the new CEO of grocery multinational Pladis Global.

The holder of an MBA from Northwestern University’s Kellog School of Management (his first degree, from Syracuse, was in civil engineering), Amin spent a decade at Procter & Gamble – in Germany, Saudi Arabia and Switzerland – and no fewer than 17 years at PepsiCo in various high-level positions, finishing as CMO.

During his time at PepsiCo Amin developed and marketed its snacks portfolio across the world, while also driving forward its “front-of-pack” labelling initiative – high-visibility panels which display information about a product’s nutrition and ingredients, to help consumers make healthier choices and avoid chronic diseases.

Before his latest appointment at Pladis, Amin was the COO of the global commercial division of US chemicals giant S.C. Johnson & Son. Amin is a man with vast experience – “experience [that] offers useful lessons that speak to our 21st century global marketplace” – and knowledge of planet-wide consumer grocery retail at the highest level.

He has developed a viewpoint and perspective to match, and it is centred around the phenomenon of brands and their strange power.

As Harvard professor Shoshana Zuboff explained in her 2001 book, The Support Economy, after people have taken care of their basic needs, consumption starts to become an element of identity and psychological self-expression, and this is where brands come in.

Since Western economies entered the age of plenty following the Second World War, brands are the means whereby we recognise and choose products. The companies that own and administer brands have enormous power to order our economy and even shape our sense of ourselves.

Such organisations – among them the huge consumer goods multinationals – are