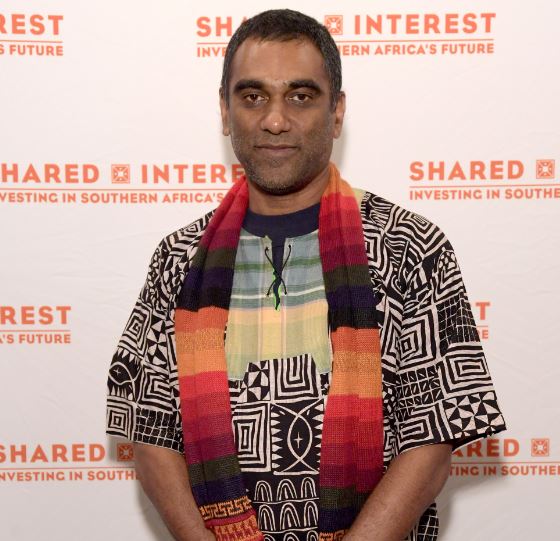 AFTER 25 years battling apartheid in his native South Africa, Kumi Naidoo spent the next quarter of a century broadening his fight against injustice by leading global movements for change across a wide spectrum of causes.

Between the early Nineties and today, Naidoo has at various times led Global Call for Action Against Poverty, Global Call for Climate Action, been the first African to head Greenpeace and taken on his current role as Secretary General of Amnesty International, the world’s largest human rights organisation.

The South African born campaigner, who is of Indian descent, was inspired to apply for the role as global head of Amnesty after seeing a letter that Nelson Mandela had written to Amnesty International in 1962, thanking the organisation for sending a representative to observe his trial.

Born in Durban in 1965, Naidoo’s first taste of activism came aged 15 when he organised and took part in an anti-apartheid protest that saw him expelled from his school.

From then on he became more and more involved in organising mass mobilisations against the apartheid regime. In 1986, at the age of 21, Naidoo was charged with violating the state of emergency regulations. He was forced underground, and then into exile in the UK where he stayed until Nelson Mandela was released from prison and liberation movements were unbanned. As the apartheid regime crumbled, Naidoo returned to South Africa in 1990 to work with the African National Congress.

Naidoo has held multiple leadership roles, but his time as Executive Director of Greenpeace International cemented his reputation as a bold activist who championed civil disobedience, most notably when he was arrested in 2011 for scaling a Greenlandic oil rig to hand-deliver a petition in protest against drilling in the Arctic. A year later he occupied a Russian oil rig