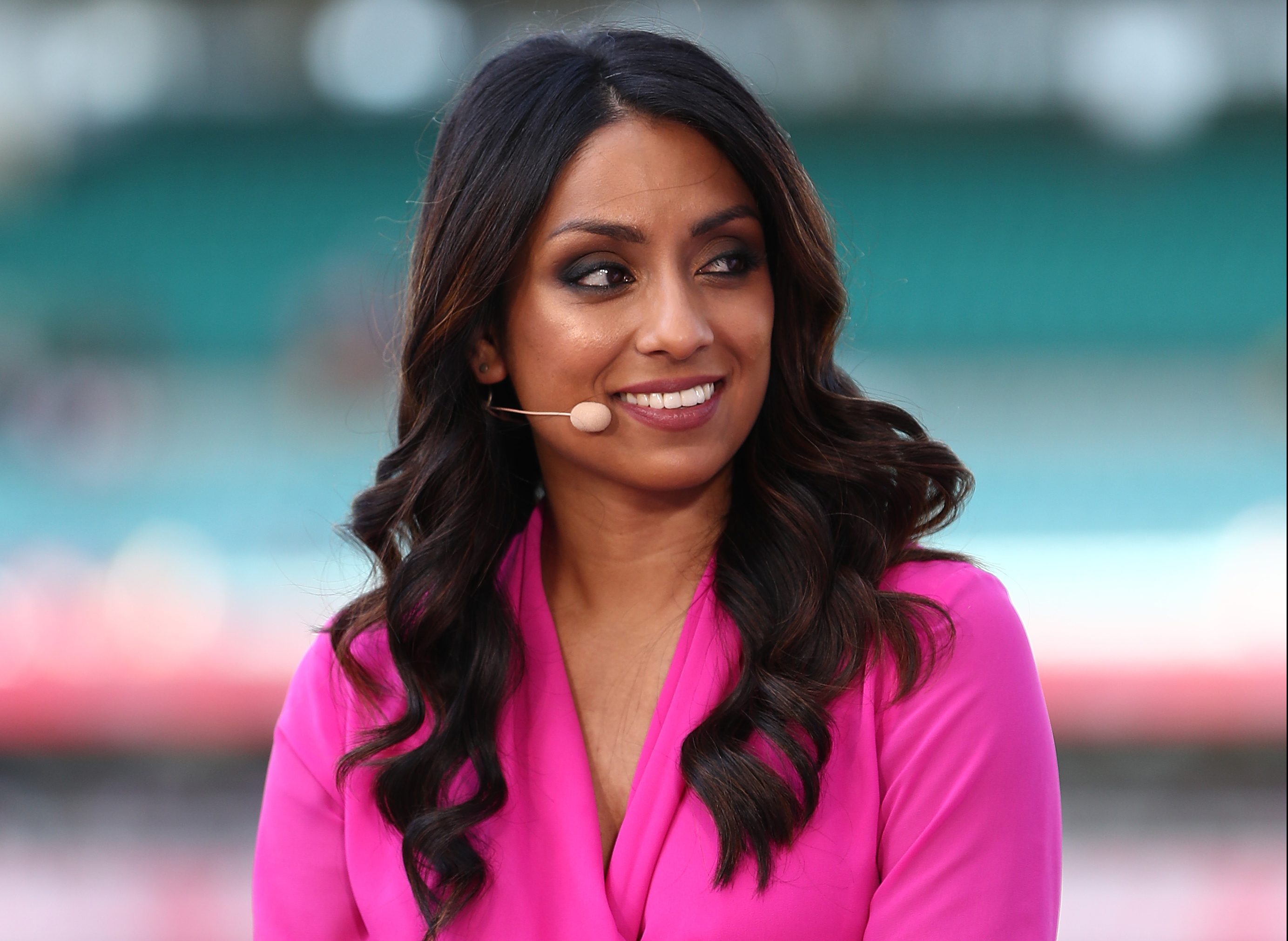 SPORTS is stereotypically a man’s world, and cricket commentary is no different. So when Isa Guha decided to transition from playing professional cricket to broadcast, she wasn’t too sure it was a real career path. There weren’t any women cricket commentators and, and sadly opportunities were few and far between.

But Guha took the plunge, and the gamble seems to have paid off. The 34-year-old has become an increasingly familiar face among cricket fans, and her commentary has been termed by some social media fans as a breath of fresh air.

Since joining ITV Sport in April 2012 as a co-presenter of ITV4’s coverage of the Indian Premier League, Guha has been a commentator for Sky Sports, Fox and she was also on the team in 2019 Cricket World Cup.

Born in Buckinghamshire into a Bengali family, Guha created history in 2002 when she became the first woman of south Asian origin to represent England in any sport. She was just 17 at the time.

Choosing cricket as her career was not a tough decision. Guha says cricket is in her genes as her parents were avid cricket fans. Her parents – Barun and Roma — were always watching cricket on television, and they encouraged Guha and her brother to be active in sports.

Guha started playing when she was eight years old, joining her brother at her local cricket club. At the time Guha was the only girl from an Indian background in a team full of British and Pakistani boys. Her hard work saw her getting selected for the Thames Valley Under-21 side when she was 11, and it has been an upward swing since then.

In an impressive playing career that spanned a decade, Guha has played eight Tests (29 wickets) and 83 ODIs (101) besides 22