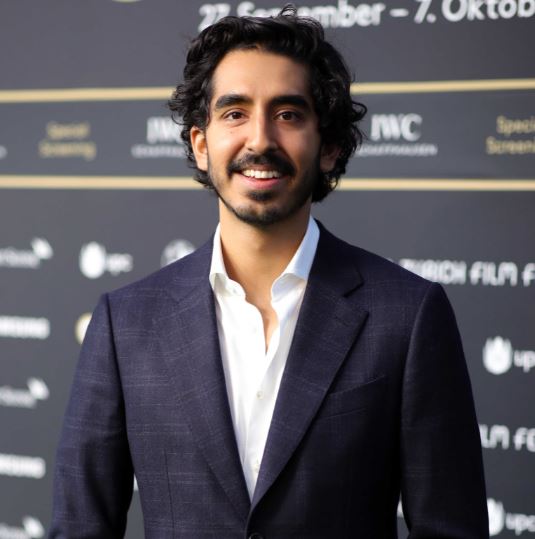 BAFTA award-winning actor Dev Patel refuses to countenance the suggestion that his fame is blocking the career path of other Indian actors.

In an interview earlier this year he said, “I get flak sometimes because people will say, ‘Why aren’t they giving these roles to a real Indian?’ I wonder, what does that even mean? The only way I can converse with my grandparents is in Gujarati. Does that make me real enough?”

The 29-year old from London has, over a 12year period, been able to impressively reprise both Indian and non-Indian roles due to a combination of deep-rooted motivation and consummate versatility.

The latter was clearly on show recently, as filming in Ireland began in April of Director David Lowery’s medieval fantasy Green Knight. Patel will play the role of loyal and chivalrous Sir Gawain, a knight of King Arthur’s Round Table.

In October, the London Film Festival will open with Armando Iannucci’s reimagined Dickensian classic The Personal History of David Copperfield. Patel plays the title role in a performance which the promoter’s promise will be packed with “megawatt charm and comic flair”.

Other movies for 2019, include Hotel Mumbai, based on the 2008 terrorist attack at the Taj Mahal Palace Hotel and The Wedding Guest. The latter, a neo-noir thriller, sees Patel play an enigmatic anti-hero paid to kidnap a bride (Radhika Apte) on her wedding day.

The Octane, is, however, expected to come down a notch with the October release of Amazon’s Modern Love, which will debut on Prime Video. The eight-part anthology of stand-alone stories sees Patel, along with stars such as Anne Hathaway, Tina Fey and Andy Garcia, navigate complex relationships and matters of the heart in New York City.

When it comes to turning his hand to the more identifiably Indian roles, Patel says,