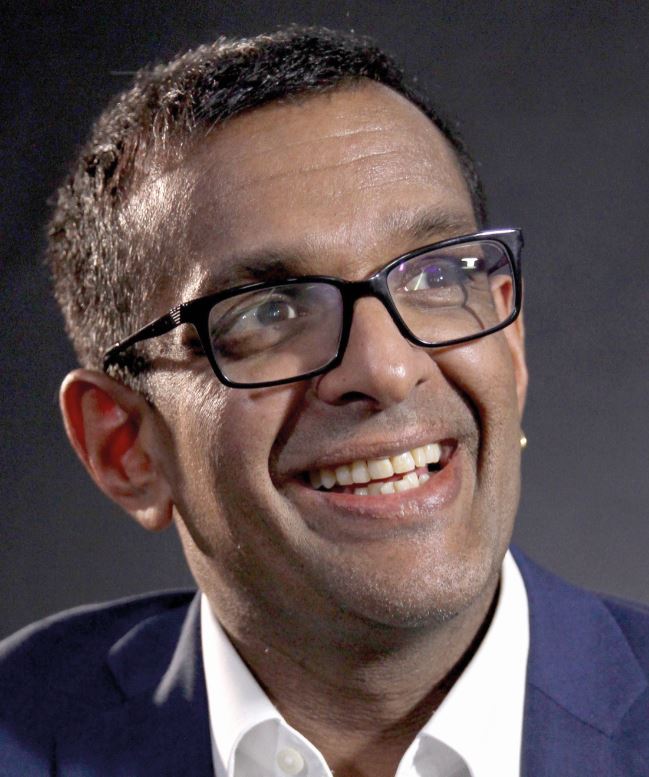 AS a leading expert on European politics and foreign affairs, Professor Anand Menon has a long and distinguished career – though, until recently, it was largely conducted below the radar of popular debate.

Lately, however, his public profile has risen sharply. He is a familiar figure on current affairs TV shows, and his views and findings are now frequently the subject of newspaper headlines. There is a simple one-word explanation: Brexit.

Professor Menon has become a go-to academic whose insights into Europe have become newsworthy and whose status as an unbiased authority within the Brexit debate is recognised across the political spectrum.

This is partly due to his position as director of The UK In A Changing Europe, a publicly funded think tank based at King’s College, London. The stated mission is to promote “rigorous, high-quality and independent research into the complex and ever-changing relationship between the UK and the European Union”.

Frequently asked for his personal view of whether Britain should leave or stay, he prefaces responses by pointing out that he is “not allowed to express preferences”, though he can indicate likely outcomes of different courses of action based on the think tank’s ‘independent’ findings.

Consequently, he firmly believes the sort of Brexit the government seems to want at the time of going to press will mean our economy will be smaller than if we had stayed in, while the political consequences of ‘not leaving’ will also be negative.

“There is a trade-off between the political and economic impact of whatever happens with regard to Brexit,” he tells the GG2 Power List. “Leaving the EU under the terms of the deal (negotiated by former prime minister Theresa May) will have a negative impact in the short to medium term on the national