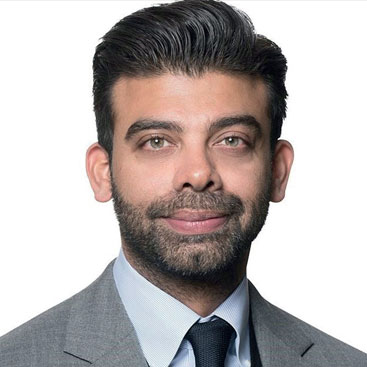 AMIT Bhatia is famous for several things. First, and possibly least relevant to his personal success and development, is the fact that he is billionaire Lakshmi Mittal’s son-in-law, made so after a lavish wedding – to Vanisha, in Versailles, France.

“Can we not talk about it, it’s so unimportant,” Bhatia has repeatedly pleaded over the years. Because it’s also true that the jewel-encrusted Indian high-life is not a true reflection of this QPR Football Club chairman and head of Swordfish Investments.

To Bhatia, family privilege is not as important as football, and certainly, not as important as the investor that he has become, and the sort of ventures that he is betting on, including his home country – Britain.For Bhatia is a true-bred Londoner, born here and resident here, despite his subcontinental background and family ties: in addition to his highsociety marriage, he was already the scion of a wealthy Delhi real-estate clan. He says, though, that his upbringing was not a straight-forward tale of privilege: “We were comfortable but unsettled. In India, we got three months off in the summer to travel, and my parents said they were going to show us as much of the world as possible.”

It was this uncertain, peripatetic childhood that awoke in Bhatia an interest in possibilities lying just out of reach and, ultimately, led him to the world of business and new, potentially lucrative projects.Bhatia studied at Cornell University in the USA, and he retains deeply fond memories and a strong feeling of connection with the Ithaca, NY, institution, to the extent that there’s now a campus coffee shop named after him – the Amit Bhatia Libe Café – following a $500k donation to the university library in 2011.