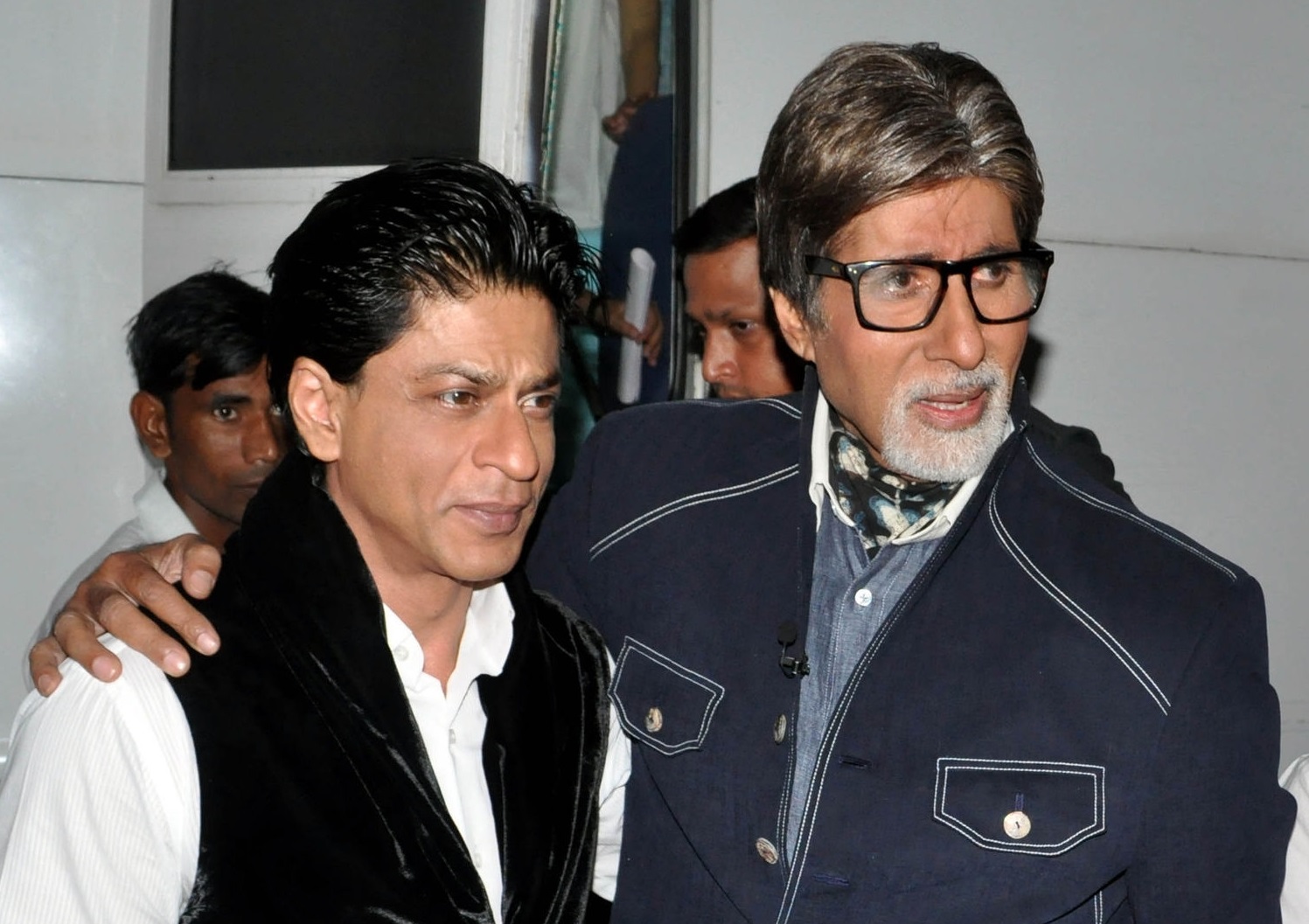 Today, as the film marks its 20th anniversary, let’s look at the list of some of the lesser-known facts about the film…

In the late 90s, Amitabh Bachchan was facing a downfall in his career and was in financial trouble due to the bankruptcy of his production company, ABCL. However, with Mohabbatein, he bounced back and once again proved his mettle as an actor and a star.

T 3702 – Parampara, Pratishtha, Anushasan .. Mohabbatein is special for many reasons .. 20 years of this beautiful love story, a roller coaster of emotions. Eternally grateful for all the love you continue to shower. #Mohabbatein20 | #AdityaChopra | @yrf pic.twitter.com/6O23l216qL

It is said that Aditya Chopra wanted to cast an actress opposite Big B in the film, and had first approached Sridevi, but she turned down the offer. Later, he offered the film to Madhuri Dixit but she also rejected it. Finally, the filmmaker decided to scrap the character.

No Aishwarya Rai Bachchan in the trailer

In the trailer of the film, Aishwarya Rai Bachchan’s character was not shown as the makers wanted to create suspense around the actress who is paired opposite Shah Rukh Khan. It was speculated that Madhuri or Kajol will be seen opposite SRK. Well, the actress had a guest appearance in the film, but after the release, Aishwarya’s character became so popular that she was promoted as one of the leads.

Not many would know that apart from being a director, writer, talk show host, and actor, Karan Johar is also a costume designer. He had designed clothes for Amitabh Bachchan in Mohabbatein.

The exterior portions of the institution Gurukul were shot at Longleat House in Wiltshire, England.

Mithun Chakraborty was roped in to play a small role in Mohabbatein. He was signed to portray the character of Shefali Shah’s husband, but later Aditya Chopra decided to scrap the role because of the length of the film.

Not six, but four newcomers

It is always said that Mohabbatein starred six newcomers, Uday Chopra, Shamita Shetty, Jugal Hansraj, Kim Sharma, Jimmy Sheirgill, and Preeti Jhangiani. However, It wasn’t Jugal and Jimmy’s debut, they had starred in a couple of films before Mohabbatein.