ZEE TV to launch supernatural series Aghori on 18th May 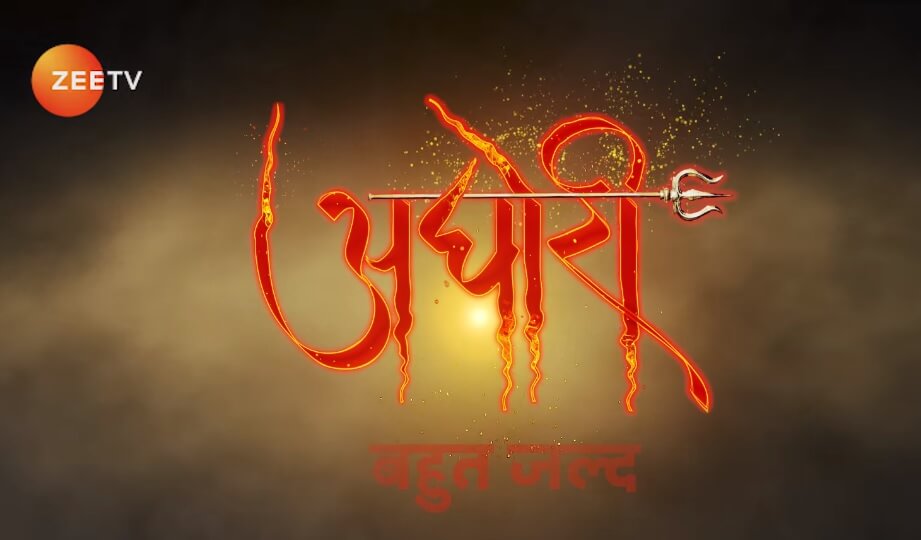 Once addicted to never-ending saas-bahu sagas, Indian television audience is now taking a lot of interest in supernatural shows. The runaway success of Naagin, Nazar, Kawach and Qayaamat Ki Raat proves that there is a huge audience for such shows, and the makers are busy catering to this market with as much content as possible.

Titled Aghori, its new offering stars a bunch of talented actors such as Gaurav Chopra, Parag Tyagi and Simran Kaur in principal roles. Parag and Gaurav play the roles of aghoris on the show.

According to sources, the channel is planning to launch the supernatural thriller on 18th May. The timeslot is yet to be finalized though.

Aghori, produced by Essel Vision, will be a bi-weekly series.