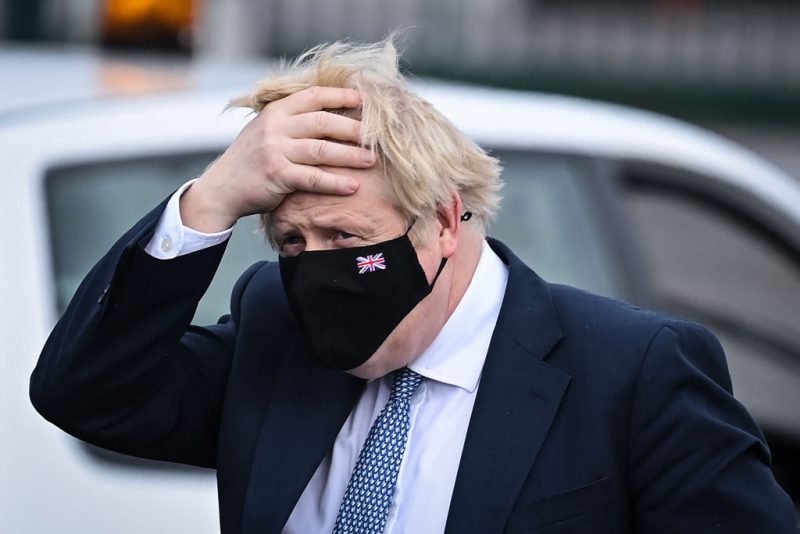 MORE THAN 50 people believed to have attended lockdown parties at British prime minister Boris Johnson’s Downing Street will be contacted by police to explain their involvement, officers said, as they considered widening their investigation.

Johnson has apologised and promised to change the culture at the top of the government after the internal inquiry found a “serious lack of leadership”. After five aides quit, he has appointed new staff to senior roles.

The internal inquiry had found evidence of 16 parties or gatherings, with the police saying they would examine 12 that appeared to meet the threshold for criminal investigation.

They said on Wednesday (9) they were also now reviewing one of the four other events after a new photograph emerged showing Johnson standing near two members of staff, one of whom is wearing tinsel around his neck, next to an open bottle of champagne.

The revelations around Johnson have raised questions about his judgement after he originally said there were no parties at Downing Street during the strict lockdowns. The full internal report by senior official Sue Gray will be published at a later date.