Tripti Dimri on reteaming with Anvita Dutt for Qala 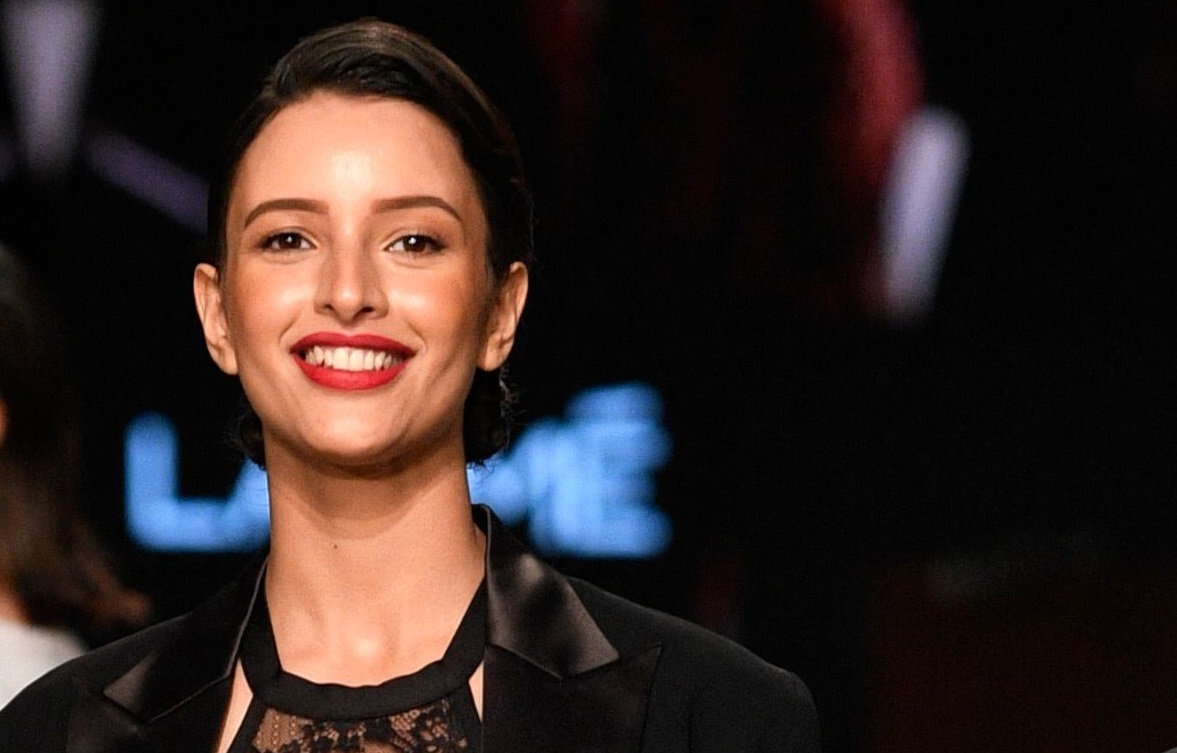 Netflix’s supernatural thriller Bulbbul, produced by Anushka Sharma under Clean Slate Filmz, turned out to be a game-changer for newcomer Tripti Dimri and the actor is confident that her next film with director Anvita Dutt will also garner the same response from the audiences.

The actor-director duo is currently working on Qala, which is once again backed by Anushka Sharma. Talking about the film, Dimri said Dutt is doing exactly what she did with Bulbbul – creating magic.

“I am collaborating with Anvita Dutt for Qala now and it has been amazing. We are almost done shooting. We have about five days of shooting left. It is always fun to work with her.  She is a magician. She can create magic and that’s what she did with Bulbbul and that’s what she is doing with Qala. She lets you experiment with the character. She lets you breathe, which is very important for any actor,” the 27-year-old actor told a newswire in an interview.

Qala is described as a “heart-breaking” story about a daughter who craves her mother’s love. The movie also stars Swastika Mukherjee and marks late actor Irrfan Khan’s son Babil Khan’s debut in films.

“When you know each other, there is a different level of comfort. You are just very easy on the set and that’s how I felt. We all are like a big family now, and you don’t feel like working, working. You feel like you are having fun and then doing some work. And that’s how it felt. And it was just a beautiful experience.”

Dimri, who hails from Rudraprayag district in Uttarakhand, made her debut with the 2017 film Poster Boys and later featured in 2018’s Laila Majnu, directed by Sajid Ali and penned by Imtiaz Ali. However, it was Bulbbul that helped the actor gain prominence.