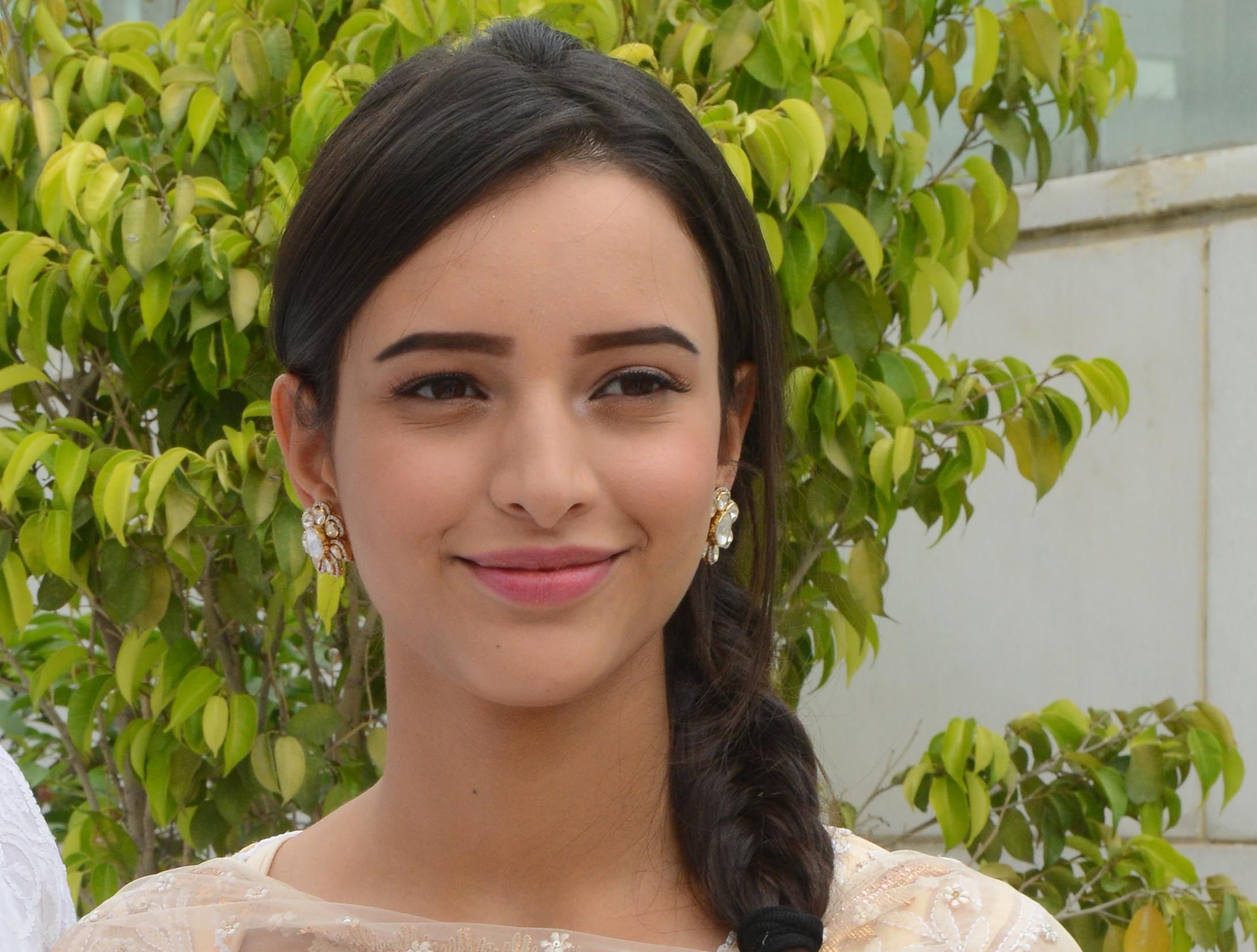 Tripti Dimri, who made her acting debut with Poster Boys (2017) and won loads of appreciation for her searing performance in Bulbbul (2020), for which she even walked away with the Filmfare OTT Award for Best Actress in a Web Original film, is set to star alongside Shahid Kapoor in an upcoming Hindi film.

According to reports, Kapoor and filmmaker Sujoy Ghosh have teamed up for a film that is expected to go before cameras in September. While not much else is known about the genre of the untitled film, the makers have roped in Dimri to play the female lead.

“Tripti has really liked the script and is looking forward to collaborating with Shahid and director Sujoy. As of now, the plan is to take the film on the floors in September. However, final dates are yet to be locked,” a source close to the development informs an entertainment portal.

We hear that pre-production work on Kapoor and Dimri’s film is going on in full swing. The makers are trying everything possible to take the film on the shooting floor by the month of September.

Meanwhile, Shahid Kapoor has got an interesting slate of upcoming films. While he awaits the release of his much-awaited sports drama Jersey, he is busy wrapping up Raj Nidimoru and Krishna DK’s upcoming streaming show set at Amazon Prime Video. He has also teamed up with acclaimed filmmaker Rakeysh Omprakash Mehra for a mythological drama titled Karna.