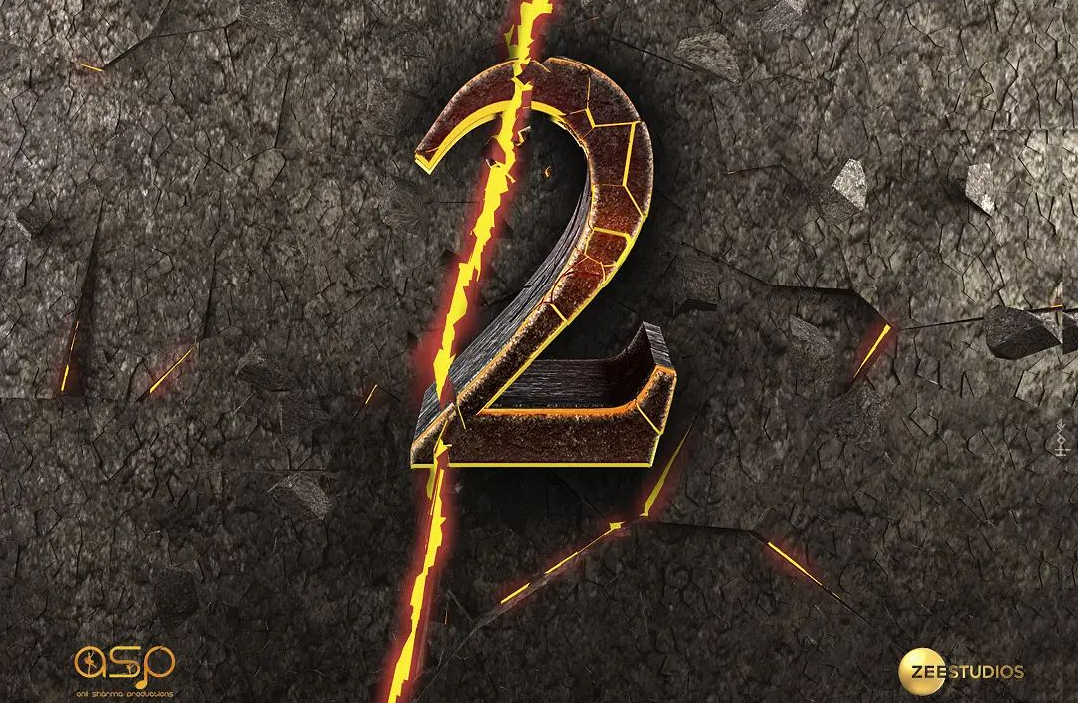 Bollywood action star Sunny Deol on Friday announced the sequel to his 2001 blockbuster Gadar: Ek Prem Katha, one of the most commercially successful films of Indian cinema. The 64-year-old actor shared the news on social media, saying that the sequel will release in theatres in 2022.

“After two decades, the wait is finally over! On the auspicious day of Dusshera, presenting to you the motion poster of Gadar 2. The Katha Continues…,” Deol wrote on the microblogging site Twitter.

For the new film, Deol has once again joined forces with filmmaker Anil Sharma and actor Ameesha Patel. The original film had opened to a thunderous response when it was released on June 15, 2001. After its earth-shattering success in theatres, the film continues to garner huge TRP on television premiere after premiere.

The partition drama, written by Shaktimaan and directed by Sharma, follows the story of Tara Singh (Deol), a Sikh man who falls in love with a Pakistani Muslim girl, Sakina (Patel). Late actor Amrish Puri played the role of Mayor Ashraf Ali in the film. He delivered one of his career’s best performances in Gadar.

Deol had shared a teaser poster on Thursday which had number ‘2’ and ‘The Katha Continues…’ written on it, indicating that the new film is a follow-up to Gadar. Actor Utkarsh Sharma, who played the son of Deol and Patel’s characters in the original, is also returning for the sequel.

Produced by ZEE Studios and Anil Sharma Production, Gadar 2 will go on floors soon. In addition to this film, Deol and Sharma are also collaborating on Apne 2, a sequel to their 2007 hit Apne. The sequel also stars Dharmendra, Bobby Deol, and Sunny Deol’s son Karan Deol.