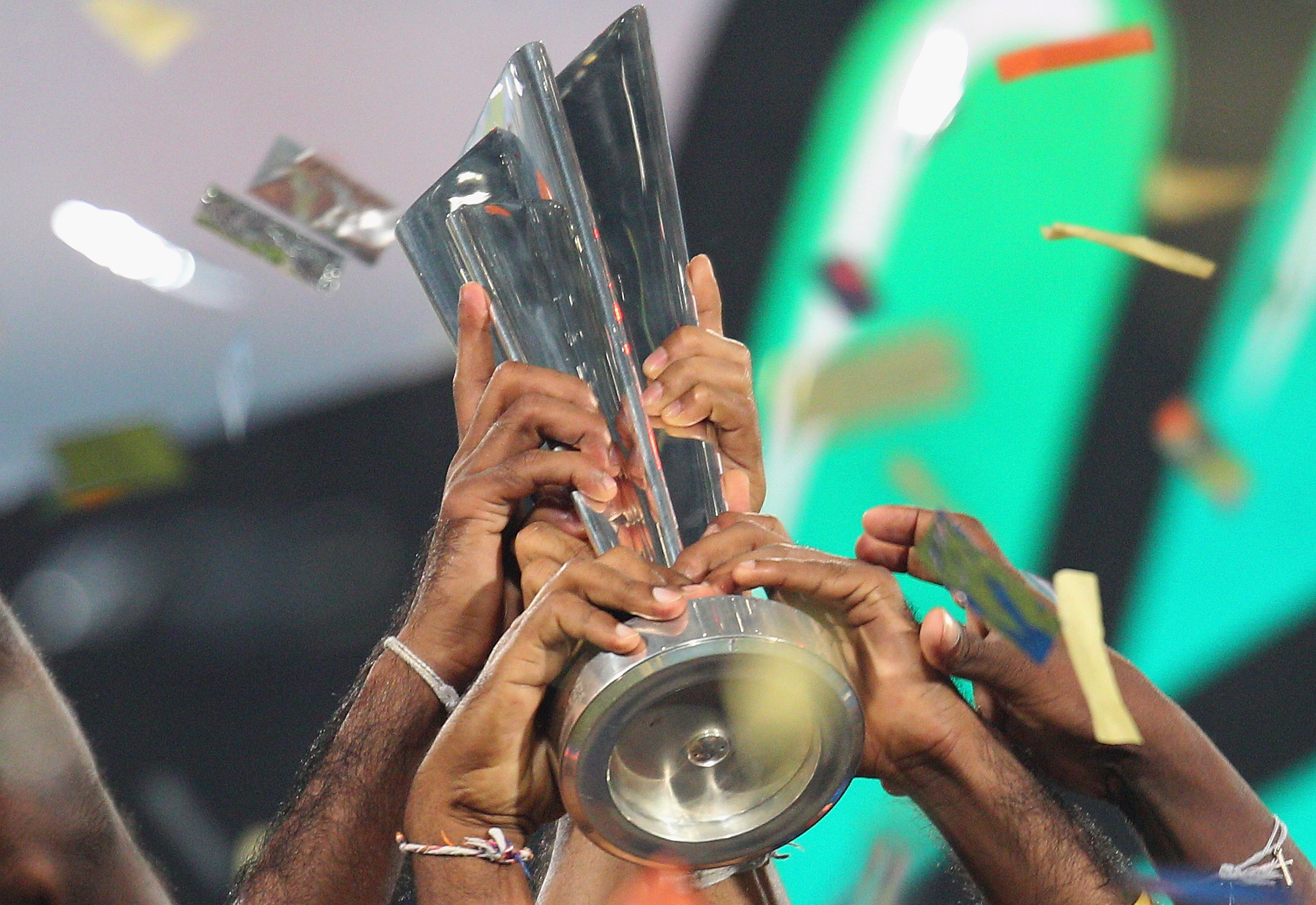 SCOTLAND stunned Bangladesh after a brilliant all-round performance from Chris Greaves helped to secure a thrilling six-run victory in a preliminary round match of the Twenty20 World Cup, which got underway in Muscat on Sunday (17).

Kyle Coetzer’s team recovered from a precarious 53 for 6 after a horror start and went on to post a competitive 140 for 9 thanks largely to Greaves’ belligerent 45.

Greaves then returned to claim 2 for 19 and help restrict Bangladesh to 134 for 7 in the see-saw contest.

Put into bat, Scotland were in trouble early after Mahedi Hasan (3-19) and Shakib Al Hasan struck twice in the same over to wreck the top order.

Greaves and Mark Watt, who made 22, lent respectability to Scotland’s total but Mustafizur Rahman claimed two wickets in two balls in the final over to restrict them to under the 150-mark.

When they returned to defend the total, George Munsey took two catches to send back both the Bangladesh openers.

Mushfiqur Rahim hit spinner Michael Leask for back-to-back sixes to ease the pressure but eventually threw away his wicket after making 38.

Skipper Mahmudullah made 23 but his team could only get 17 of the 24 runs they needed from the final over from Safyaan Sharif.

“It was my day, I think, today,” Greaves said after collecting the player-of-the-match award.

“There’ll be many other days that any one of us in that squad could be a part of. I’m just so glad that I could contribute to what I did.”

Earlier in the first Group B match, co-hosts Oman thumped debutants Papua New Guinea by 10 wickets, chasing down a modest victory target with 6.2 overs to spare.

Oman skipper Zeeshan Maqsood led by example, claiming 4 for 20 to restrict Papua New Guinea to a below-par 129 for 9.

Skipper Assad Vala scored 56 and Charles Amini made 37 but their middle and lower order let Papua New Guinea down.

Singh sealed victory with the fourth sixth of his knock, sending an Amini long-hop over midwicket.

The top two teams from this group will make the Super 12 stage from Oct 23 in the United Arab Emirates.