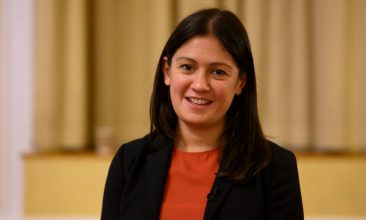 The Labour Party’s newly-elected Leader, Sir Keir Starmer, on Sunday (5) named Lisa Nandy as his shadow foreign secretary. Nandy, his contender in the leadership race for leader, thanked Starmer for the “opportunity to serve”. “It’s a real honour to be tasked with leading Labour’s foreign policy response in these difficult times,” she said in […] 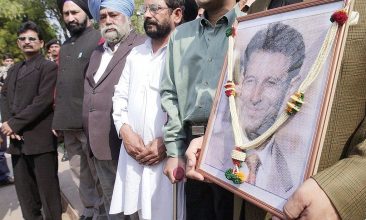 Four men acquitted in the kidnapping and killing of American journalist Daniel Pearl in Pakistan have been rearrested and will stay in jail while prosecutors appeal the ruling, officials said. A Pakistani court sparked US outrage on Thursday after it quashed the murder conviction of British-born militant Ahmed Omar Saeed Sheikh who had been on […] 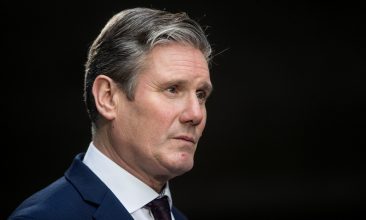 THE Labour Party has named Keir Starmer as its new leader to replace Jeremy Corbyn on Saturday (4). In his victory statement, the former director of public prosecutions promised to “constructively” engage the government, and also apologised to the Jewish community for anti-Semitism in its ranks. Starmer, who has tried to carry the socialist supporters […] 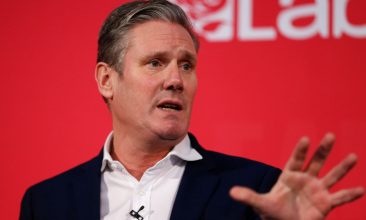 The Labour party on Saturday (4) unveils a new leader to succeed Jeremy Corbyn, who takes the helm of a defeated and divided party in the middle of the coronavirus outbreak. Keir Starmer, a former director of state prosecutions and Labour’s Brexit spokesman, is the runaway favourite to win the ballot of around 500,000 party […] 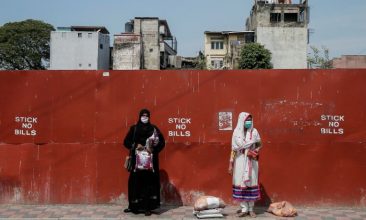 AMNESTY INTERNATIONAL has said that the Sri Lankan authorities must respect the right of religious minorities to carry out the final rites of their relatives in accordance with their own traditions. The statement came following reports that two Muslims, who died due to COVID-19 infection, were forcibly cremated on the instructions of the authorities and […] 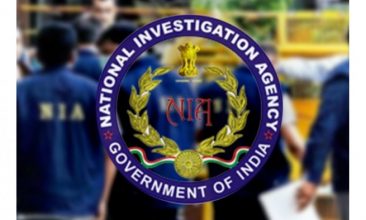 INDIA’s National Investigation Agency (NIA) on Friday (3) filed a supplementary charge sheet against two members of the outlawed JMB terror group for their alleged involvement in a conspiracy to commit terrorist acts in India, an official said. Hafizur Rahman and Azaharuddin Ahmed have been charged with relevant provisions of the Unlawful Activities (Prevention) Act […] 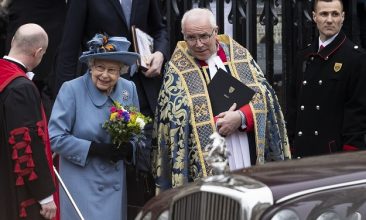 THE Queen has praised diversity for “serving to make us stronger” during her annual Commonwealth Day speech. The monarch’s message has stressed that global connectivity makes people aware their “choices and actions” can affect the “well-being of people and communities living far away”. The Queen stated: “On Commonwealth occasions, it is always inspiring to be […] 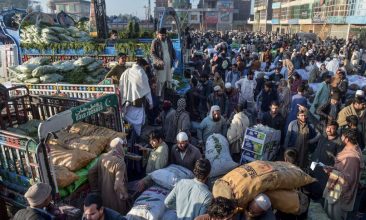 IN a move to combat the COVID-19 pandemic, Pakistan has decided to extend the lockdown until April 14. Reports said that the ongoing lockdown will continue for two more weeks. The country has reported 2,450 cases and 35 deaths so far. The federal minister for planning and development Asad Umar announced the extension after a […] 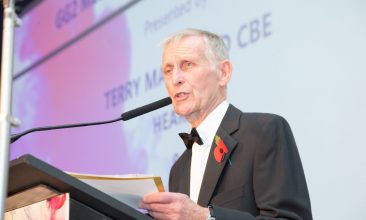 ‘Terry was a bold visionary and a true friend’

By Shailesh Solanki TERRY MANSFIELD was a towering fig­ure in the world of publishing, and played a leading role in establishing some of Britain’s most iconic media brands. As managing director of Hearst UK (then known as NatMags) in the 1980s, he was instrumental in crafting some of the country’s foremost magazine brands such as […] 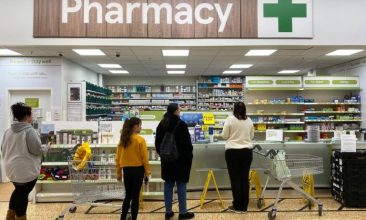 By Priyankur Mandav AS STOCKS of hand sanitisers, face masks, thermometers, paracetamol, painkillers and vitamins are depleted from shops, pharmacists across the UK are working hard to ensure those who are most at risk get the items they need. Panic buying by British consumers has put pharmacies’ most at-risk patients in a precarious position. At […]