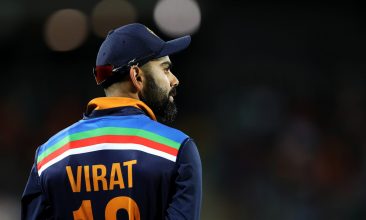 India captain Virat Kohli on Wednesday (2) became the fastest cricketer to score 12,000 ODI runs, breaking a record held by legendary compatriot Sachin Tendulkar. Kohli reached the milestone during the third and final match against Australia in Canberra. Kohli, who needed 23 runs for the landmark coming into the match, touched the figure in […] 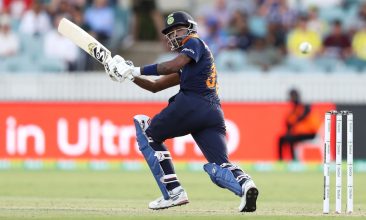 INDIA all-rounder Hardik Pandya scored his highest one-day international score of 92 to set up a thrilling 13-run win for his team against Australia in the third match at the Manuka Oval on Wednesday(2) and avoid a clean sweep in the series. Pandya’s unbeaten knock in 76 deliveries featured seven fours and one six and […] 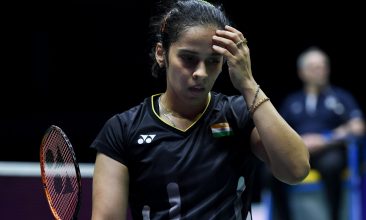 Saina Nehwal remains in the hunt for Tokyo Olympics

Indian badminton star Saina Nehwal on Saturday said she’s definitely in the race for the Tokyo Olympics but before that she has to get back to her rhythm and win tournaments. The 2012 London Olympics bronze medallist, who has slipped to 22nd in Badminton World Federation’s Tokyo Olympics qualification rankings, has recently struggled with niggles […] 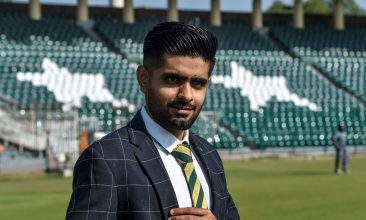 Babar Azam aiming to be the best batsman in the world

Comparison with modern-day greats like Virat Kohli makes Babar Azam proud but young Pakistan skipper aspires to be on a pedestal from where comparisons are drawn with him. “I feel proud to be compared to these top batsmen and to be ranked in the top five of the world. But my dream is that one […] 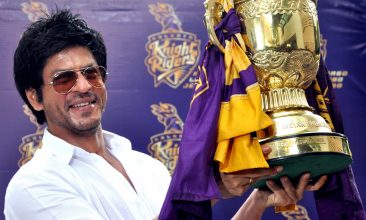 The Indian Premier League’s Kolkata Knight Riders, co-owned by Bollywood superstar Shah Rukh Khan, have become a key partner in the bid to launch Major League Cricket in the United States, the team said on Tuesday (1). The two-time IPL champions have signed on for a “long-term strategic partnership (that) will include financial investment and […] 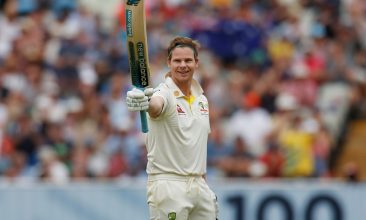 Another pulsating Steve Smith century and two flying outfield catches clinched the one-day international series for Australia with a 51-run victory over India in Sydney on Sunday. Smith tormented India with his second blistering hundred in as many matches as Australia posted another huge target, reaching 389-4 off 50 overs. The Australians then restricted India […] 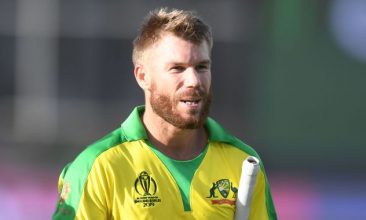 Injured Warner a doubt for India Tests, Short called up for T20s 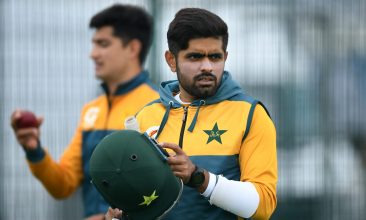 Pakistan’s cricket tour of New Zealand was in the balance on Thursday after six squad members tested positive for Covid-19 and the team received a “final warning” for flouting quarantine rules. New Zealand health authorities revoked the Pakistan players’ ability to train while in isolation at their Christchurch hotel, making clear they would not tolerate […] 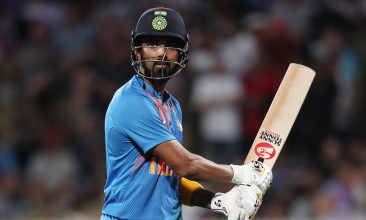 India are promising to play “hard, aggressive” cricket when they emerge from coronavirus quarantine to face Australia in a blockbuster limited-over series beginning in Sydney on Friday. The first of three ODIs, followed by three Twenty20s next week, comes after the visitors had to endure wrangling over quarantine requirements and an outbreak of the virus […] 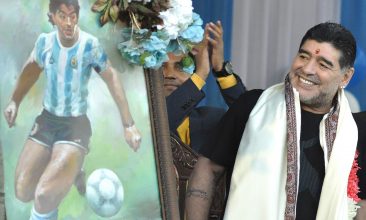 Even in the land of cricket, Diego Maradona’s death came as such a shock that one Indian state declared two days of official mourning and fans flocked to a hotel room where the football deity once slept. The Argentine footballer, who died on Wednesday (25) at the age of 60, is so revered in Kerala […]