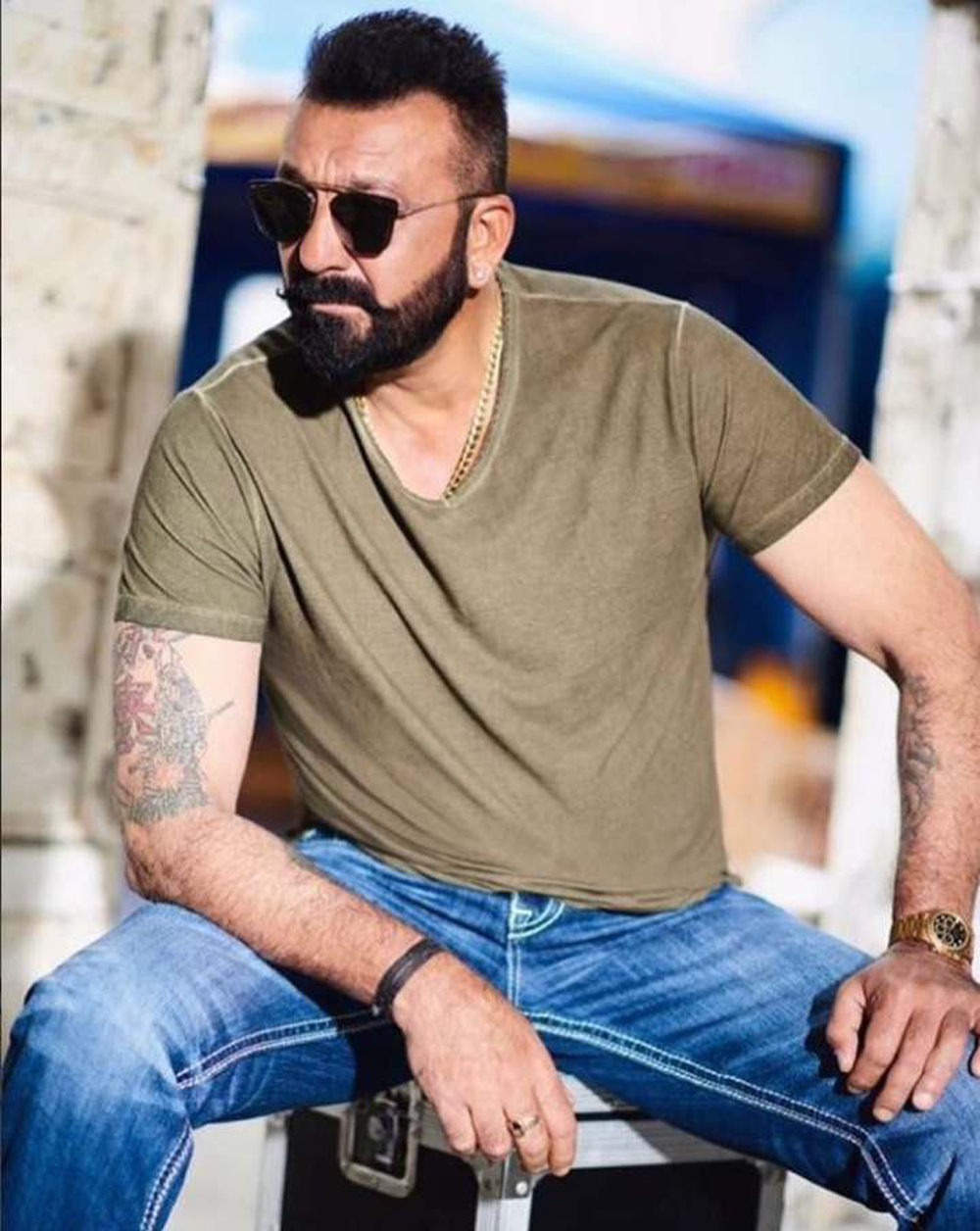 On August 11, Bollywood star Sanjay Dutt, who was admitted to Lilavati Hospital last weekend after he complained of breathing problems and chest discomfort, shared that he is taking a break for medical treatment.

Though neither the actor nor his family has confirmed anything officially, several industry insiders reveal that the 61-year-old actor has been diagnosed with lung cancer and that will be flying to the US for his treatment.

Now, we hear that before heading abroad for his treatment, Dutt will finish the last leg of dubbing for his forthcoming film Sadak 2. Sharing some details, a source close to the actor and the film informs a newswire, “Sanjay will complete the last leg of dubbing for his film Sadak 2 by next week, before going on a medical break. He is overwhelmed with the outpouring of love coming his way ever since the news of his illness came out. This support is motivating him, even more, to give his fans his best through his work.”

Sadak 2, as the title suggests itself, is a sequel to the 1991 musical hit Sadak, starring Sanjay Dutt and Pooja Bhatt in lead roles. The sequel stars Alia Bhatt and Aditya Roy Kapur alongside the original cast of its predecessor. Sadak 2 marks the directorial comeback of veteran filmmaker Mahesh Bhatt after a big gap of two decades.

The trailer of Sadak 2, which dropped on Wednesday, has been facing backlash on social media platforms. It has amassed more than 9 million dislikes on YouTube, which is unprecedented for any Bollywood film.

The source adds that so much negativity around the film pains Dutt like anything. “He is very saddened by the negativity that the trailer of the film has received as Sadak holds a special place in his heart. It is a heartfelt emotion for him, not just a movie. He is hoping that people will rise above the trolling and hate, and look at the movie for its story and performances.”

Sadak 2 is scheduled to premiere on August 28 on Disney+ Hotstar.