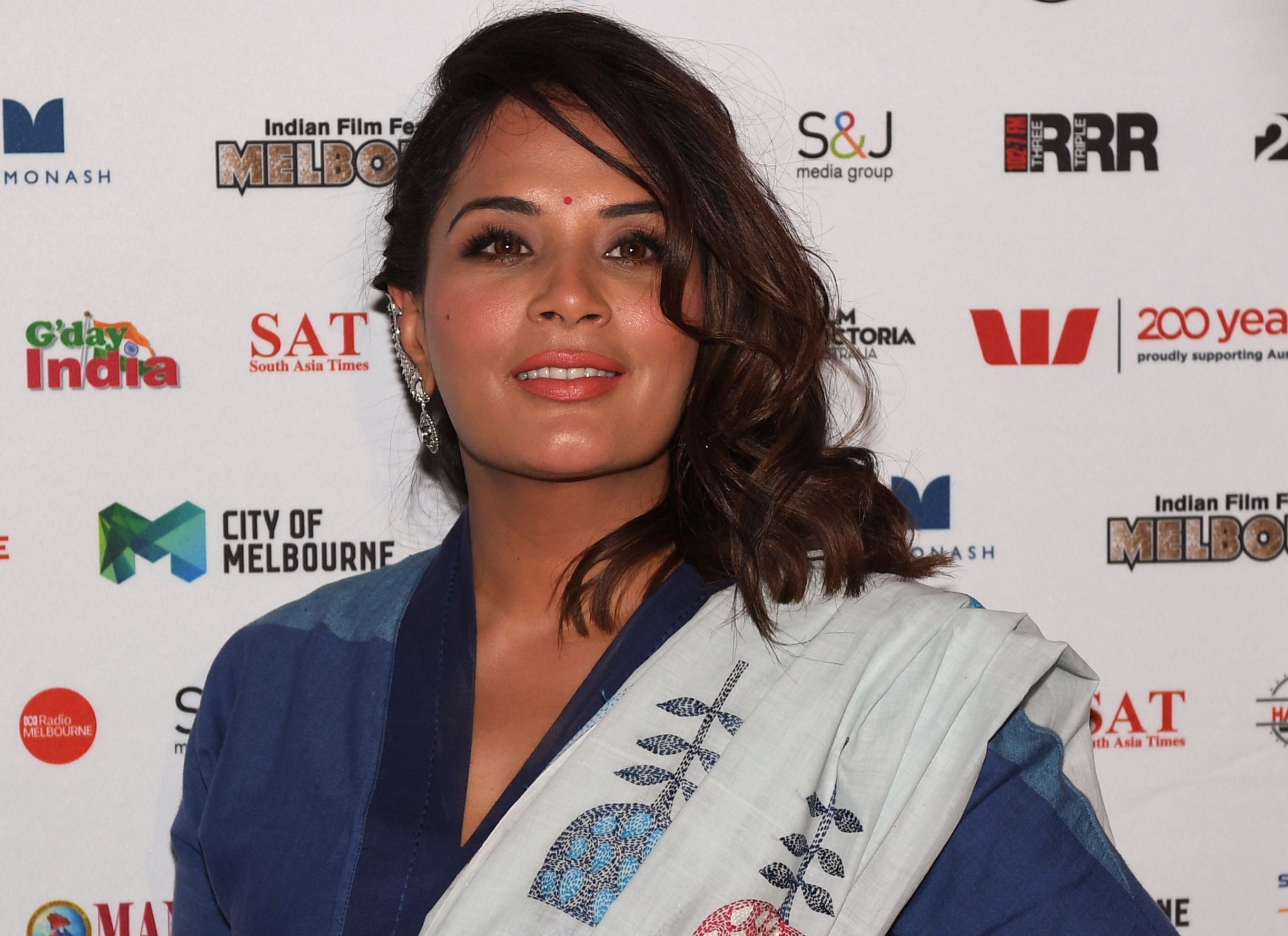 Richa Chaddha has signed on to portray an important character in celebrated filmmaker Sanjay Leela Bhansali’s much-talked-about streaming show Heera Mandi, a leading Indian publication reports. Set to be mounted on a lavish scale, Heera Mandi is a period drama that will mark Bhansali’s foray into the digital space.

Chadha had been spotted at the filmmaker’s office quite a few times over the last couple of weeks, which led to speculations that the two were set to reunite after Goliyon Ki Raasleela Ram-Leela (2013). Looks like the reunion is finally happening.

“The duo has had a series of meets, we have heard. Recently, Richa was even spotted at Bhansali’s office. They make for a stellar combination, bringing together the best talent on and off-screen together, making this proposition of them working together again exciting,” a source close to the development informs the publication.

Initially, Bhansali’s protégé Vibhu Puri was supposed to direct all the episodes of the magnum opus while Bhansali was to serve as a producer. But fresh reports suggest that the filmmaker will direct the first episode and then pass on the directorial baton to Puri.

The source goes on to add, “It will be helmed by Bhansali but there are other episodes also that will be directed by another filmmaker. Bhansali and Richa were a great working combo during Ram-Leela and have been trying to work together on several occasions so it is finally happening.”

Exploring the hidden culture of the red-light area in the walled city of Lahore, Heera Mandi will feature an ensemble cast. If reports are to be believed, Sonakshi Sinha and Huma Qureshi too have been roped in for pivotal roles. Madhuri Dixit is also rumoured to be playing a crucial character in the series.

Meanwhile, Bhansali is presently busy with the post-production of his next directorial Gangubai Kathiawadi with Alia Bhatt. He is yet to lock the new official release date for the film.