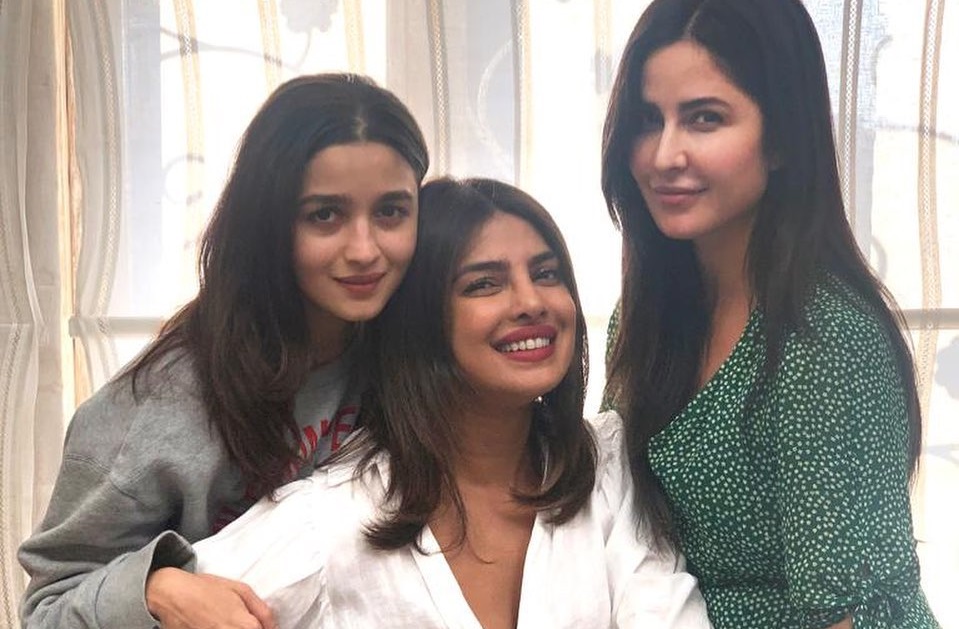 Billed as a road trip drama, the upcoming film is a joint venture between Akhtar and Ritesh Sidhwani’s Excel Entertainment, and Zoya Akhtar and Reema Kagti’s Tiger Baby. The same team has previously delivered such notable films as Gully Boy (2019), Gold (2018), and Zindagi Na Milegi Dobara (2011). Jee Le Zaraa has been written by Farhan Akhtar, Zoya Akhtar, and Reema Kagti.

The 47-year-old filmmaker, who last directed Don 2 (2011), is excited about making his directorial comeback. He is looking forward to working on the film, which he announced on the 20th anniversary of his directorial debut Dil Chahta Hai (2001).

“Did someone say road trip? Thrilled to announce my next film as director and what better day than 20 years of Dil Chahta Hai to do it. Jee Le Zaraa with Priyanka Chopra, Katrina Kaif, and Alia Bhatt will commence filming in 2022 and I cannot wait to get this show on the road,” Akhtar said.

Earlier, rumours were rife that Akhtar would take the Don franchise forward with Don 3, but he has surprised everyone by announcing a completely new project. Having said that, nobody is complaining as watching Priyanka Chopra Jonas, Katrina Kaif, and Alia Bhatt together and that too in a road trip film is going to be an unforgettable experience for Bollywood film enthusiasts.

Set to hit the shooting floor in 2022, Jee Le Zaraa is scheduled to enter cinemas in 2023.