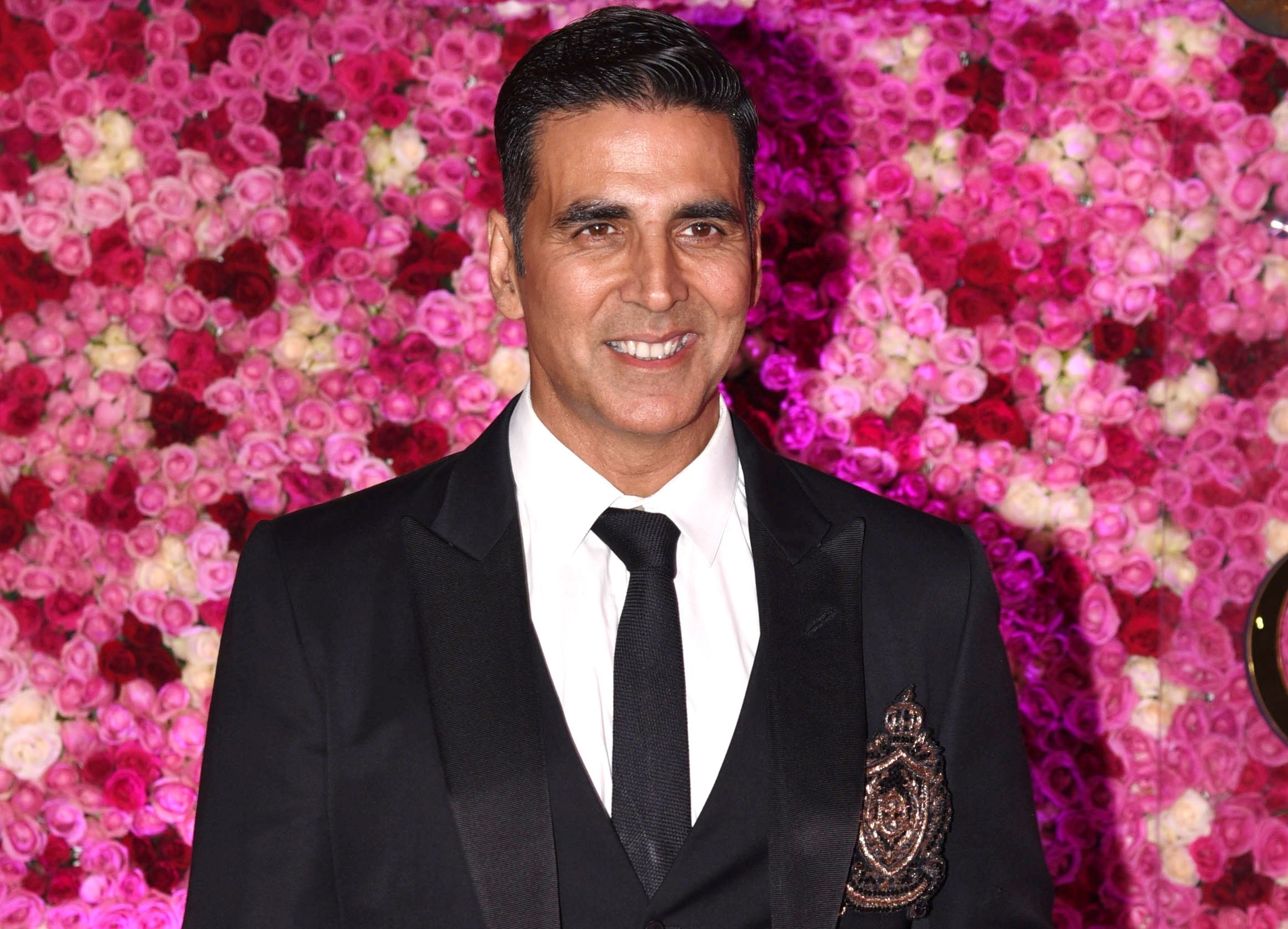 There were reports that seven people were tested positive for Covid-19 on the sets of Oh My God 2 which stars Pankaj Tripathi, Yami Gautam, and Akshay Kumar in the lead roles, and because of that shooting of the film was stalled.

However, producer Ashwin Varde has denied the reports and clarified that three people were tested positive.

In a statement, he said, “The report that says 7 people were tested Covid positive on our set is wrong.  3 members of the crew were diagnosed Covid positive 10 days back. Immediately, they were quarantined. As of today, they are well on their way to recovery. We are in touch with the BMC officials and keeping them duly posted on the health of these 3 crew members. As a film unit, we have followed all protocols with regard to Covid. We have a Covid sanitisation unit on set every day, which sanitises the set and does daily checks on every crew member. Every crew member is lab-tested once every few days as per the norms. In fact, after these 3 crew members tested positive, we immediately tested the rest of the unit too – consisting of almost 200 people. Everyone else has tested negative.”

“I would also like to clarify that none of the film’s shooting was stalled due to this unfortunate episode. In fact, we completed our Mumbai schedule and have been on a break before we head to Ujjain to complete the rest of the film. Our next schedule in Ujjain was supposed to commence on the 13th of October. We have now shifted the date to the 23rd of October in order to give ample recovery time for the 3 crew members. The 3 crew members will complete their 14-day quarantine on the 17th of October, after which they will be tested again to confirm their negative status,” he added.

Varde further said, “The rest of the crew will also be tested before we leave for Ujjain for the next schedule. In Ujjain too, we have a special Covid monitoring unit on set that will ensure all guidelines and protocols are being followed. We thank everyone for their concern regarding this matter. We hope and pray for everyone’s good health.”

Reportedly, Kumar will join Tripathi and Gautam in the Ujjain schedule.