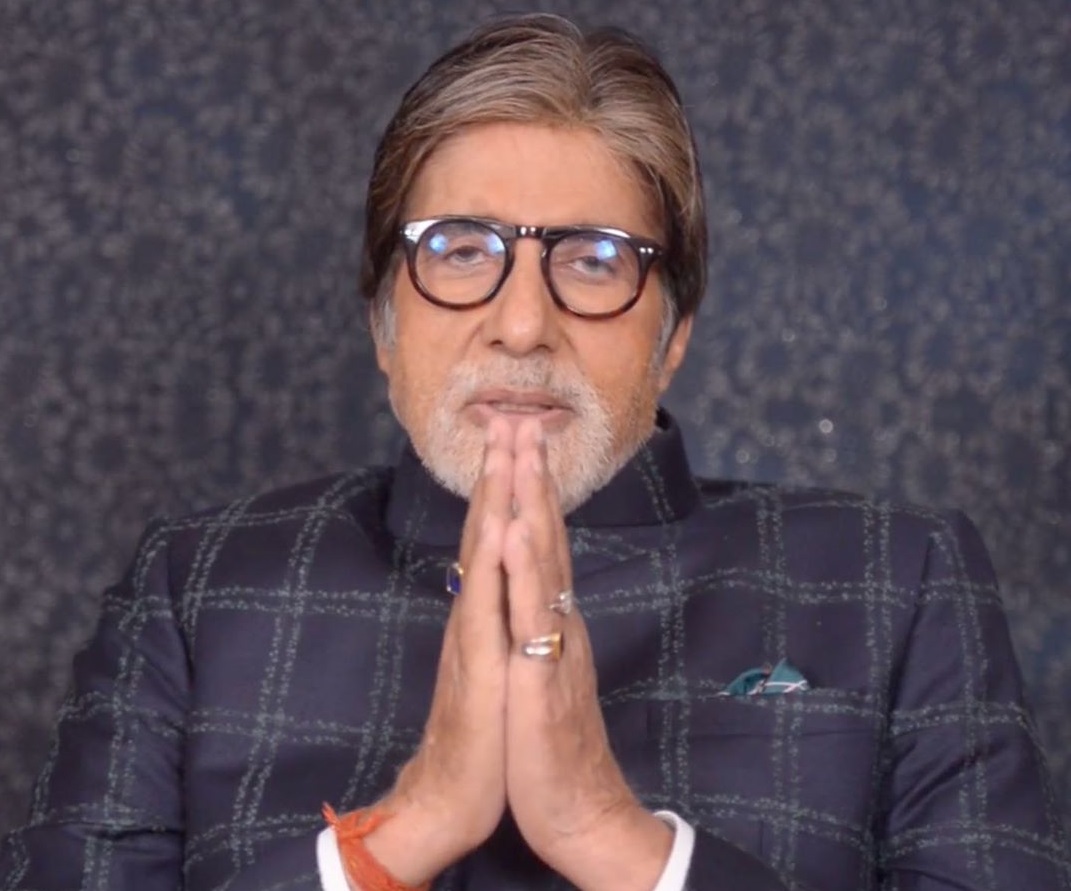 Bollywood superstar Amitabh Bachchan said on Sunday he had been discharged from hospital, three weeks after being admitted with “mild” coronavirus symptoms after testing positive for the disease.

The news came as powerful Indian home minister Amit Shah revealed he had tested positive for coronavirus, which is infecting tens of thousands of people a day — and killing hundreds — in the world’s second most-populous country.

More than 1.7 million people have now been infected in India, giving it the world’s highest toll behind the United States and Brazil, and more than 37,000 have died.

Bachchan’s actor-son Abhishek, who was admitted at the same time, will remain in hospital, while his daughter-in-law, actress and former Miss World Aishwarya Rai, and granddaughter Aaradhya were discharged last week.

They were the highest-profile family in India to contract the virus in a country that worships movie stars.

“I am back home. I will have to be in solitary quarantine in my room,” Bachchan wrote on Instagram, saying he had tested negative.

He thanked his family, fans “and the excellent care and nursing” at the hospital, saying they “made it possible for me to see this day”.

At the time he said he had “mild” symptoms.

“On getting initial symptoms of coronavirus, I got myself tested and my report is positive,” Shah tweeted.

“My health is fine, but on the advice of doctors I’m getting myself admitted to a hospital.”

The 55-year-old — the first national government cabinet minister to test positive — called on everyone in contact with him over the past two days to get tested and isolate.

It was not clear if Shah had met Modi or other senior cabinet ministers in recent days. He was admitted to a hospital in Gurgaon, just outside the capital New Delhi, local media reported.

Screen legend Bachchan, 77, idolised in India and affectionately known as “Big B”, has worked for more than half a century in the film industry.

His release from hospital was cheered by his legion of fervent fans.

Hundreds of them gathered at the Amitabh Bachchan Temple — built by his fans in the city in 2001 and which has a life-size statue of the revered celebrity — in Kolkata on Sunday.

“Amitabh is our ‘guru’. He is more than god to us,” Amitabh Bachchan Fan Association secretary Sanjoy Patodiya told AFP on Sunday ahead of the actor’s announcement.

“His fans are spending sleepless nights praying that their god gets well soon.”

India will reopen gyms and yoga teaching facilities, as well as end a nighttime curfew — subject to state and territory requirements — from August 5, as part of its latest easing of virus restrictions.

SRK asks Paulo Coelho to ‘meet up soon’ after novelist calls him ‘King,…