Ana de Armas is in news for her former relationship with Ben Affleck. 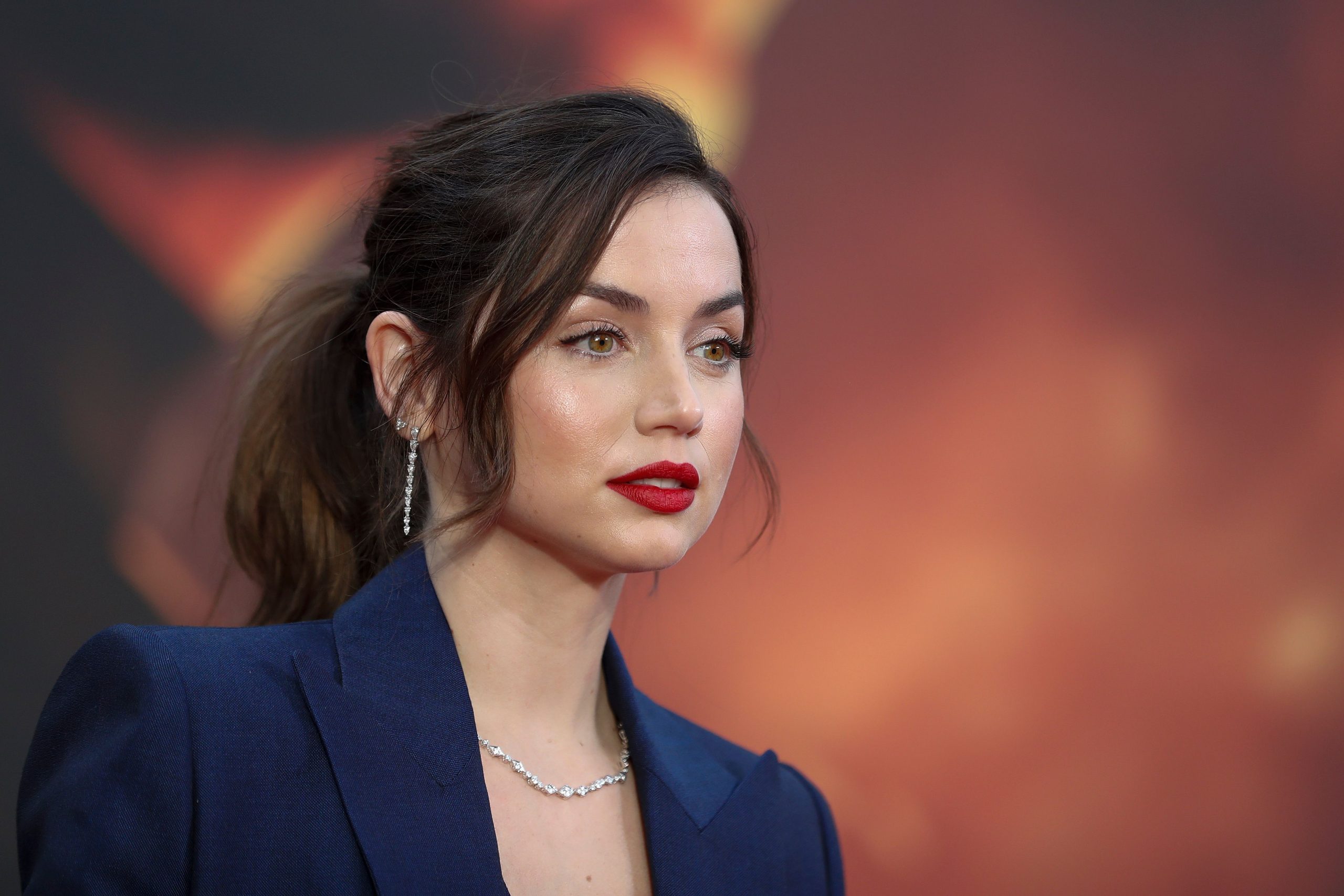 Hollywood star Ana de Armas recently revealed that she wants Bond girls to be written as “substantial” roles while sharing her thoughts on whether a woman needs to play the next James Bond.

In a recent interview, de Armas said, “There’s no need for a female Bond.” “There shouldn’t be any need to steal someone else’s character, you know, to take over,” as per Page Six. “This is a novel, and it leads into this James Bond world and this fantasy of that universe where he’s at,” she added.

Instead, the 34-year-old actor believes women starring in future Bond films should play characters who are more rounded out and layered.

“What I would like is that the female roles in the Bond films, even though Bond will continue to be a man, are brought to life in a different way. “That they’re given a more substantial part and recognition. That’s what I think is more interesting than flipping things,” de Armas shared.

De Armas famously appeared in Daniel Craig’s final Bond film, “No Time to Die,” in which she had a meager five minutes of screen time despite being heavily publicized as a star in the 2021 movie.

She played CIA agent Paloma, who teams up with Bond on a mission in Havana. While her cameo was quick, de Armas received acclaim for her performance, according to Page Six.

While the duo dated for less than a year in 2020, they were frequently photographed by the paparazzi and everything from their afternoon strolls to their vacations made headlines.

“Going through it [myself] confirmed my thoughts about, ‘This is not the place for me to be’. It became a little bit too much. There’s no escape. There’s no way out,” said Armas.

After Affleck and Armas starred together in the movie ‘Deep Water’, following which they sparked romance rumours in March 2020 after they were spotted visiting Havana, Cuba, where she was born. They made their relationship Instagram official that April.

In January 2021, a source confirmed to E! News that de Armas and Affleck split. At the time, an insider close to Affleck said the duo “started having problems in the fall” and noted they were just in “different places” in life.
Affleck is now engaged to Jennifer Lopez, rekindling their romance from the early aughts, and de Armas is dating Paul Boukadakis.