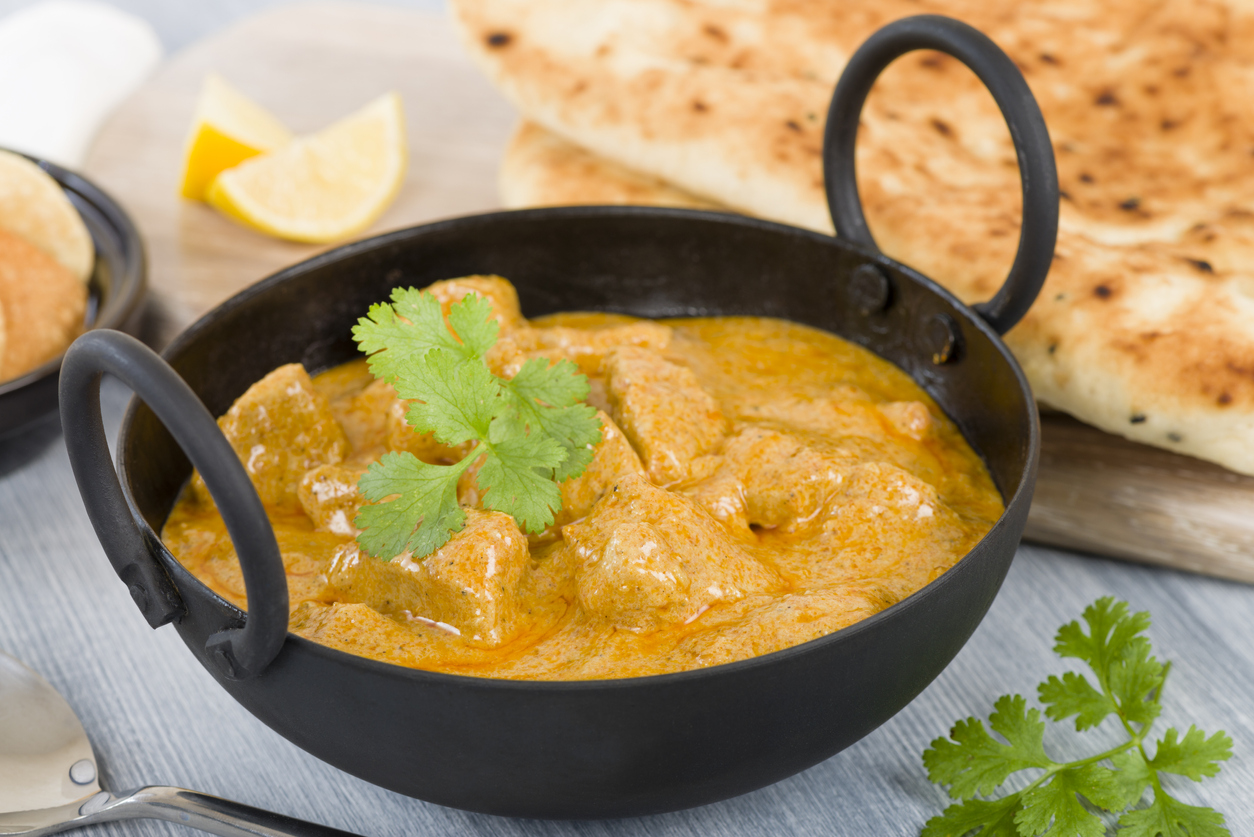 A viral video showing the recipe for one-pot chicken korma has sparked outrage on Twitter as netizens called it a ‘westernised version of a desi dish’.

The video was shared by popular online Food channel, Tasty UK, with the caption ‘One-pot chicken korma’ on the official Twitter handle of the channel.

In the video, a person was seen cooking the dish with different items, including rice, spinach, and chicken stock cube.

The video went viral soon after its release with over 1.6 million views within days. However, many people reacted to the post saying that the dish being prepared in the video is not chicken korma.

“I’m sorry but does no one on your team know how to cook?” commented a Twitter user.

I’m sorry but does no one on your team know how to cook?

“This actually looks great but I can assure you that this is NOT chicken korma,” posted another.

“This is awesome! Thank you so much for sharing. Was looking for something to feed a guest I never want to see again,” wrote a user.

“Disgraceful,” shared a fourth. “That is NOT korma – it’s just an abomination!” another said.

This is just not going away from the timeline. Disgusting to call it korma… Shutup and Sitdown!

Many people also shared photos of what a plate of chicken korma actually looks like.

Social media users from Pakistan termed the recipe as ‘awful’. The UK version of korma (if you can even call it that) consisted of combining meat and rice in a single frying pot and cooking it to abomination, in contrast to the traditional rich and flavorful sauce we make in Pakistan, they said.

God this is worse than the time you colonised us for 200 years.

‘My mother said so many Urdu complicated words looking at this she might file a case against them,’ wrote a Twitter user from Pakistan.

“What in the name of colonial cuisine blasphemy is this,” wrote another.

Another tweep argued on how the colonisers looted everything from south Asia except their cooking techniques. “I’m sorry for all South Asians having to see this,” they wrote.

Colonized and looted us- wasn’t that enough? Leave our korma alone.

“How the h** did y’all colonise the world for spices and then not use them even when cooking our own food?!” asked another disgusted user.

This is a bloody travesty. Those onions are still completely white, the tomatoes are entirely whole. And don’t even get me started on the raisins. Tasty UK, all I can say to you is: “Out of my sight! Thou dost infect mine eyes.”

“I don’t even care about the ingredients, but why can’t they caramelise the onions and saute the chicken for a bit? Without that happening this dish is best-called food poisoning,” fumed another netizen.