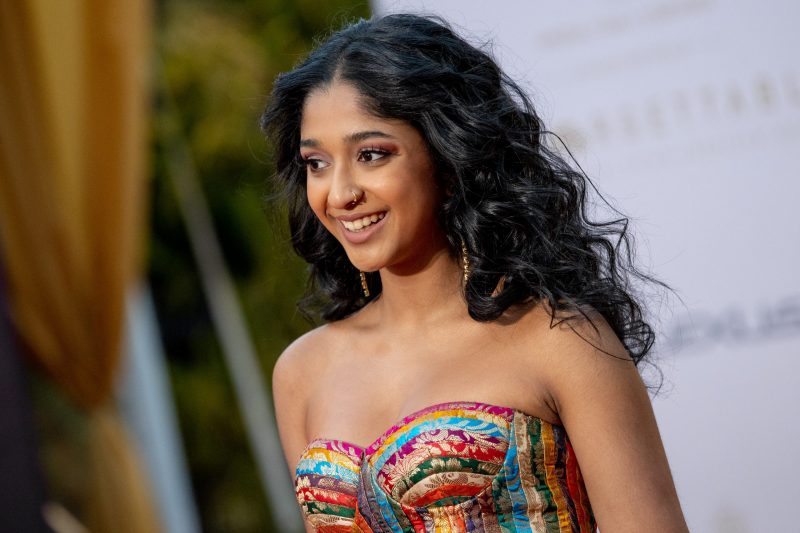 Netflix has renewed its globally popular coming-of-age series Never Have I Ever, co-created by Mindy Kaling and Lang, for the fourth and final season.

The announcement of the fourth season renewal comes ahead of the launch of Season 3 of the show. The team has just finished filming Season 3 which drops this summer. The fourth and final season is likely to debut in 2023.

Led by Maitreyi Ramakrishnan and Poorna Jagannathan, Never Have I Ever revolves around Devi (Ramakrishnan), a first-generation Indian American adolescent balancing the constraints of her family life, including sorrow over her father’s death, with a convoluted love triangle, growing friendships, and deep emotional anguish best portrayed by narrator John McEnroe.

“Hey Crickets, we’ve got some morning announcements for you: Season 3 of Never Have I Ever is gonna drop this summer! Plus, we’ve just been renewed for a fourth and final season, which we are absolutely thrilled about,” said Kaling and Fisher in a tweet.

“We can’t wait to reveal all the steamy romance and hilarious adventures we have in store for you. Thanks to all our fans for your support – especially you #Bevi and #Daxton stans. We love you!”

Commenting on the fourth-season announcement, Bela Bajaria, head of global TV at Netflix, said: “We are thrilled to have two more seasons of ‘Never Have I Ever’. It’s everything we want in a Netflix comedy series: authentic, specific, funny, and full of heart. I love that a story I relate to so deeply — about a young, Indian-American girl — hits on so many universal truths that resonate with just about everyone.”