Ms Marvel actor Mohan Kapur accused of sexually harassing a 15-year-old: ‘He sent his d**k pics to me and was grooming me’ 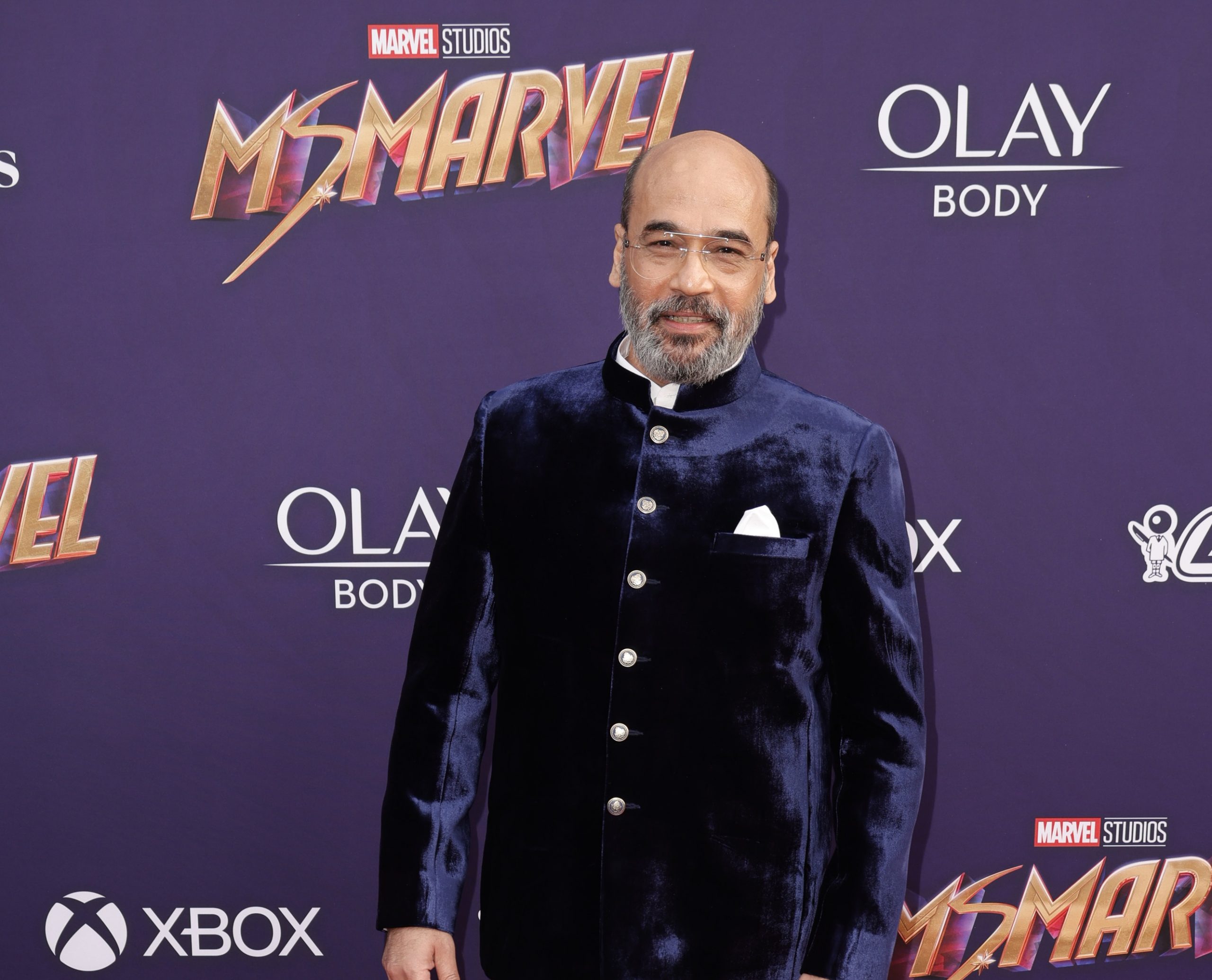 Actor Mohan Kapur, who was most recently seen in the well-received Disney+ series Ms Marvel as Yusuf Khan, father of Kamala AKA Ms Marvel, has been accused of sexually harassing a 15-year-old girl.

The victim took to social media to share her distressing experience with Kapur. She also revealed that the actor’s ex-partner was aware of his behaviour but chose to turn a blind eye. The latest incident makes Mohan Kapur the latest #MeToo accused.

“When I was 14 years old, I was a fan of this serial actress and we became friends. Her partner at that time Mohan Kapur also became friends with me. I respected the both of them almost like 2nd parents and told them about my stressful life. But Mohan Kapur took advantage of me (sic).”

She further added, “We constantly talked until I notice he started flirting with me. Then when I was 15 years old Mohan Kapur sent his d**k pics to me. He was apologizing nonstop and was depressed. I forgave him. But after that, he continued to harass me (sic).”

Talking about Kapur’s ex-partner, she wrote, “His partner (now ex) knew the type of man he was… She was aware that he was talking to me. When I met her in person, I told her everything that was happening. A year later, I stopped talking to her after she started gaslighting me. I was so depressed about this situation… She told me how ‘I threw my baggage on her’… I really truly felt that this woman didn’t care at all for what Mohan Kapoor was doing to me… I was so confused & depressed…. I’m not sure if it’s Stockholm syndrome or what but I kept on thinking that all of this was my fault… and kept on wanting to be his friend again. I kept on thinking that he really truly cared about me… but he didn’t.”