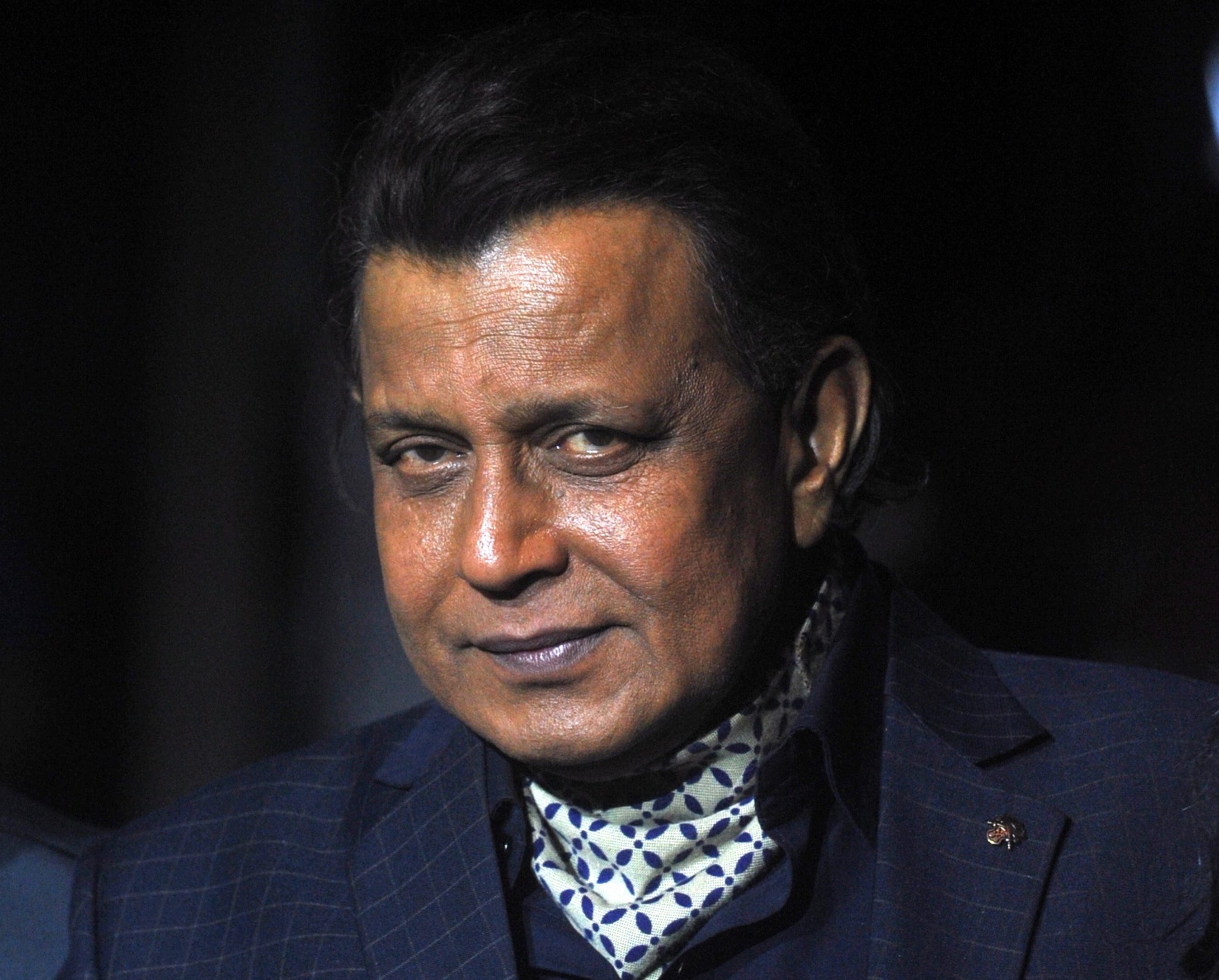 According to reports, Chakraborty has been offered several streaming shows over the past few years, but when the makers of this particular show approached the actor to play an eccentric character, he just could not turn down the offer.

Sharing more details, a source in the know tells a publication, “Mithun Chakraborty had got several acting offers on the web in the past. But when the makers of this web series in question approached him, he couldn’t say no. He was impressed with the script and found his eccentric character intriguing. Hence, he readily came on board.”

As for Shruti Haasan, the source added, “The web series centers around her character. She realized that it would go a long way in aiding her acting career. She plays the character of a mysterious woman and she was excited to bag the series.”

Another source said, “The shooting is completed and the series was filmed in places like Mumbai, Mussoorie, etc. Mukul Abhyankar, who directed the Manoj Bajpayee-Tabu starrer Missing (2018), has helmed the series while Siddharth P Malhotra of Hichki (2018) fame is the producer. Arjan Bajwa, Gauahar Khan and Satyajeet Dubey also feature in the series.”

Reports suggest that the forthcoming show is based on author Ravi Subramanian’s novel The Bestseller She Wrote. However, the makers are yet to lock the official title for it. “The title of the series has not yet been locked. It’ll be done soon and the web series is expected to be out in the first half of 2022,” the source concluded.