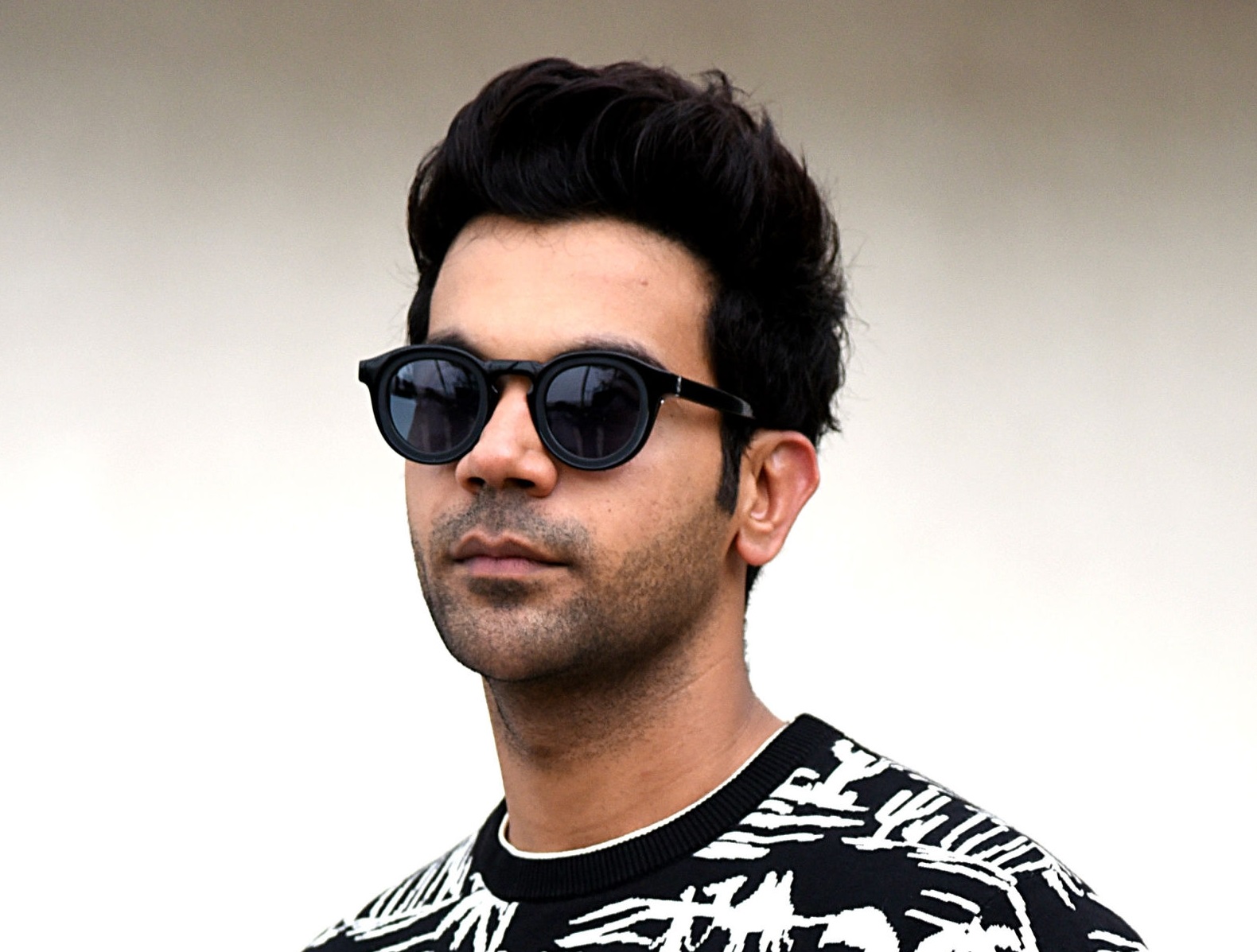 The makers of the upcoming Bollywood film HIT – The First Case has announced its release date. The film has locked May 20, 2022, for its theatrical release. It stars National Film Award-winning actor Rajkummar Rao and Sanya Malhotra in the lead roles.

The mystery thriller, which began production a couple of months ago, is the official remake of the 2020 Telugu hit of the same. HIT, which stands for Homicide Intervention Team, tells the story of a cop (Rao) who is on the trail of a missing woman.

Bhushan Kumar’s T-Series Films is backing the upcoming film and the banner shared the release date on its official Twitter handle.

“Get set for Bhushan Kumar & Dil Raju’s HIT – The First Case, starring Rajkummar Rao and Sanya Malhotra, the mystery thriller to release on 20th May 2022,” the tweet read.

The film is directed by Dr Sailesh Kolanu, who had also directed the original. It is produced by Bhushan Kumar, Dil Raju, Krishan Kumar, and Kuldeep Rathore.

Malhotra, on the other hand, will be seen in Red Chillies Entertainment’s crime-thriller Love Hostel and in south filmmaker Atlee Kumar’s next directorial with Shah Rukh Khan and Nayanthara.