Luther set for an Indian adaptation; Ajay Devgn in talks to step into Idris Elba’s shoes? 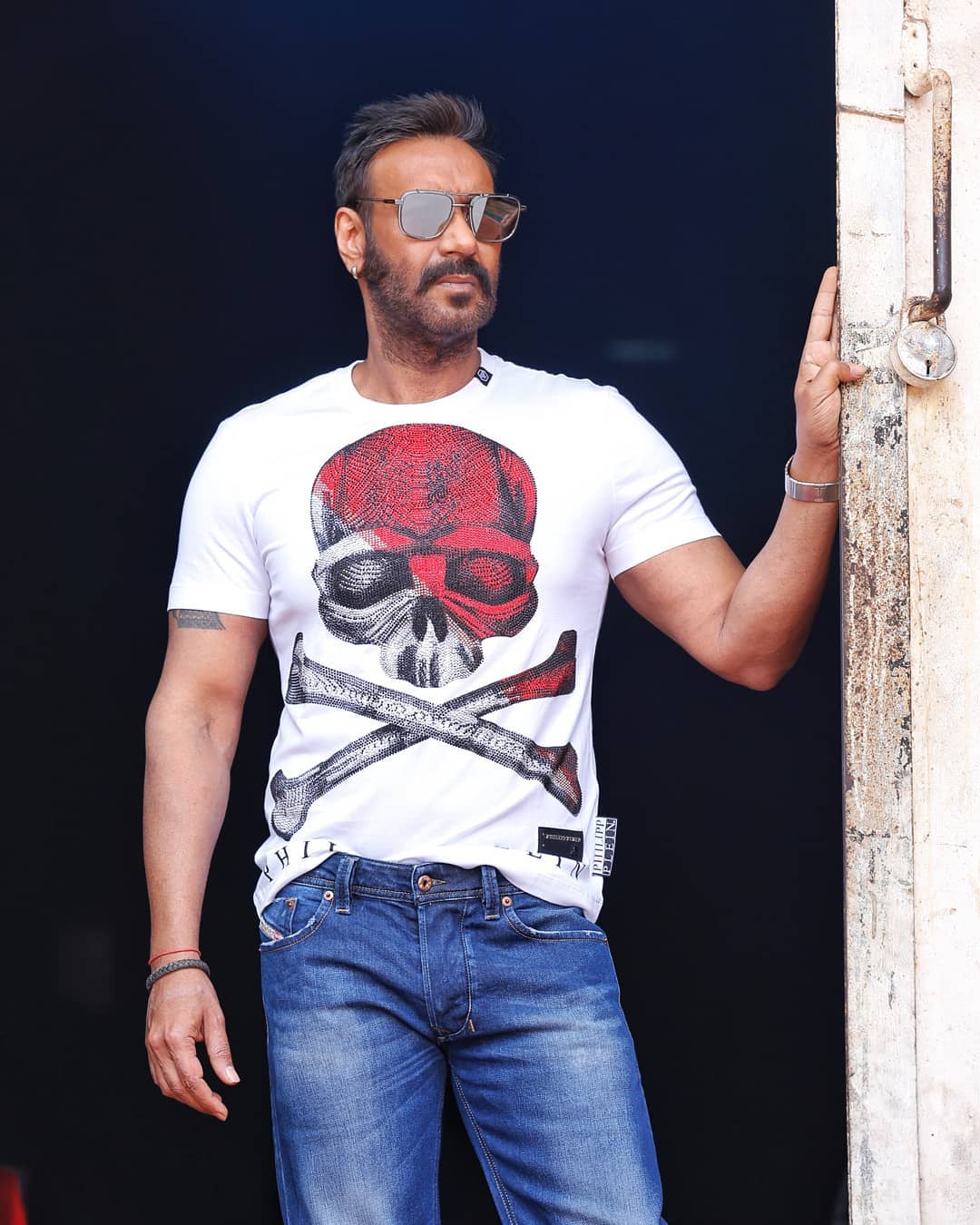 Buzz has it that an Indian version of the hugely successful British psychological crime drama series Luther, starring Idris Elba and Ruth Wilson in principal roles, is in the pipeline. Bollywood actor Ajay Devgn is tipped to be playing the protagonist in the Hindi version of the BBC One crime drama. If the news is true, the superstar will step into the mighty shoes of well-known actor Idris Elba. Reportedly, Devgn is in talks to remake Luther for a leading streaming media giant.

While more updates on the Hindi adaptation of Luther are still awaited, Ajay Devgn is looking forward to the premiere of his much-awaited film Bhuj: The Pride of India. Also featuring Sanjay Dutt and Sonakshi Sinha on the ensemble cast, the patriotic drama is scheduled to stream on Disney+ Hotstar soon.

Keep visiting this space for more updates and reveals from the glitzy world of entertainment.