‘He opened all doors for me in Hollywood’: Mallika Sherawat opens up about working with Jackie Chan and calls him her ‘brother’

Sherawat is presently waiting for the release of her upcoming film RK/RKay. 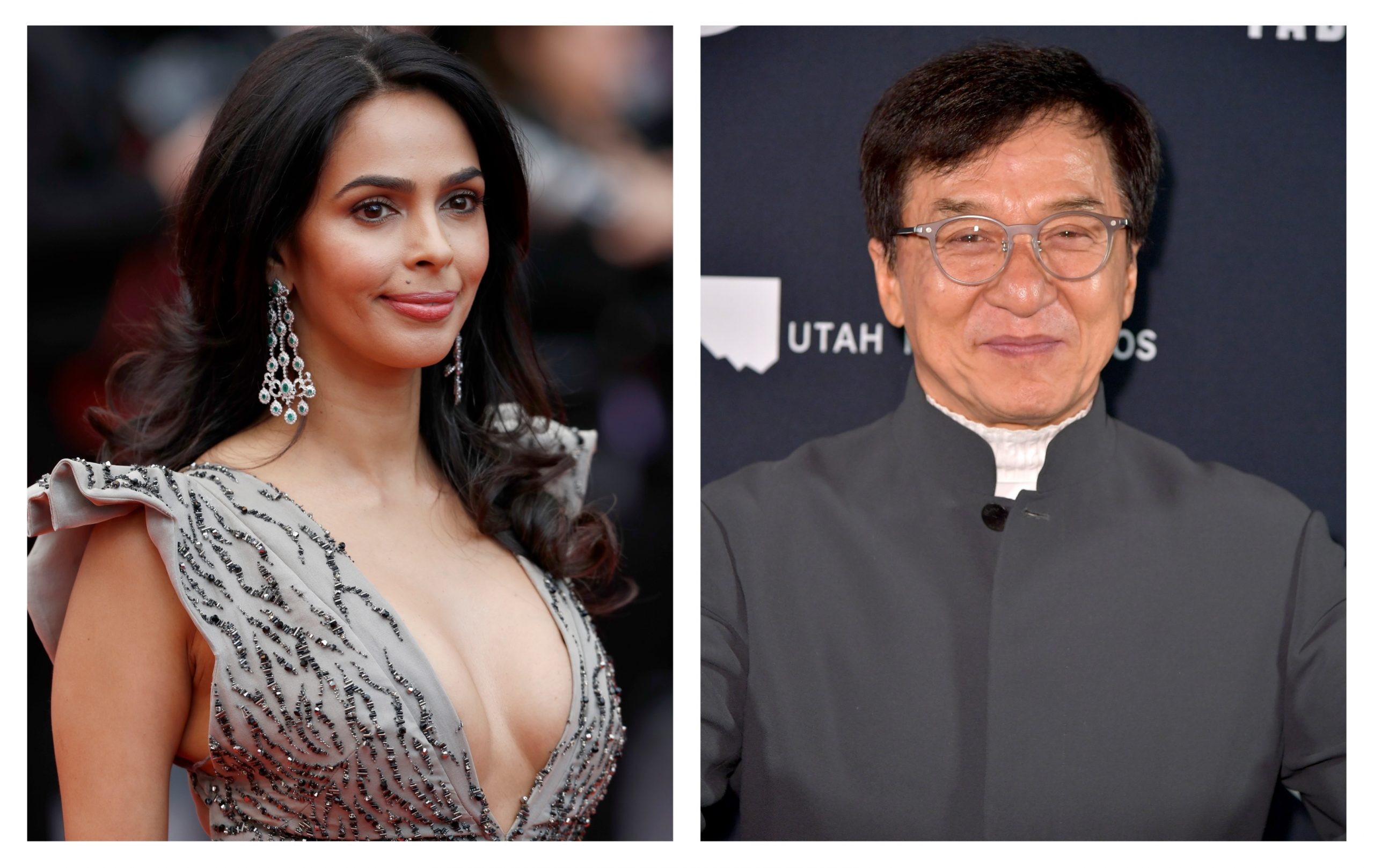 Mallika Sherawat needs no introduction. She redefined the term ‘bold’ in Bollywood in a time when actresses shied away from taking up anything ‘bold’ or too ‘glamorous’. In a male-dominated industry, she fronted a number of films that went on to do well at the ticket counter.

Sherawat is presently waiting for the release of her upcoming film RK/RKay. During the promotions of the film, she looked back at her two-decade-long journey in Bollywood.

Talking about Mahesh Bhatt’s Murder, which made her an overnight sensation, the actress said, “There were a lot of judgments. They were like ‘On, she does bold scenes’. Actresses who are glamorous are dumb, broads are dumb; that’s the stereotype some actors suffer from. The media also never looked at the more bright and intellectual side of me.”

She went on to add, “I wore a bikini in Murder, and actresses before me had worn one. But I was so nonchalant about it, so unapologetic. I was like ‘I have a great body. What do you want me to do, wear a saree on the beach?’ I celebrated it, and that was too much for people to handle, especially women. Men I have no problems with, men love me in India, but some women are just so vicious to me. I don’t know why. I love sisterhood. I love to support women.”

Sherawat, who teamed up with Jackie Chan on the 2005 film The Myth, called the actor her older brother. “Jackie Chan is like an older brother to me, he’s so supportive. He opened all the doors for me in Hollywood,” she concluded.