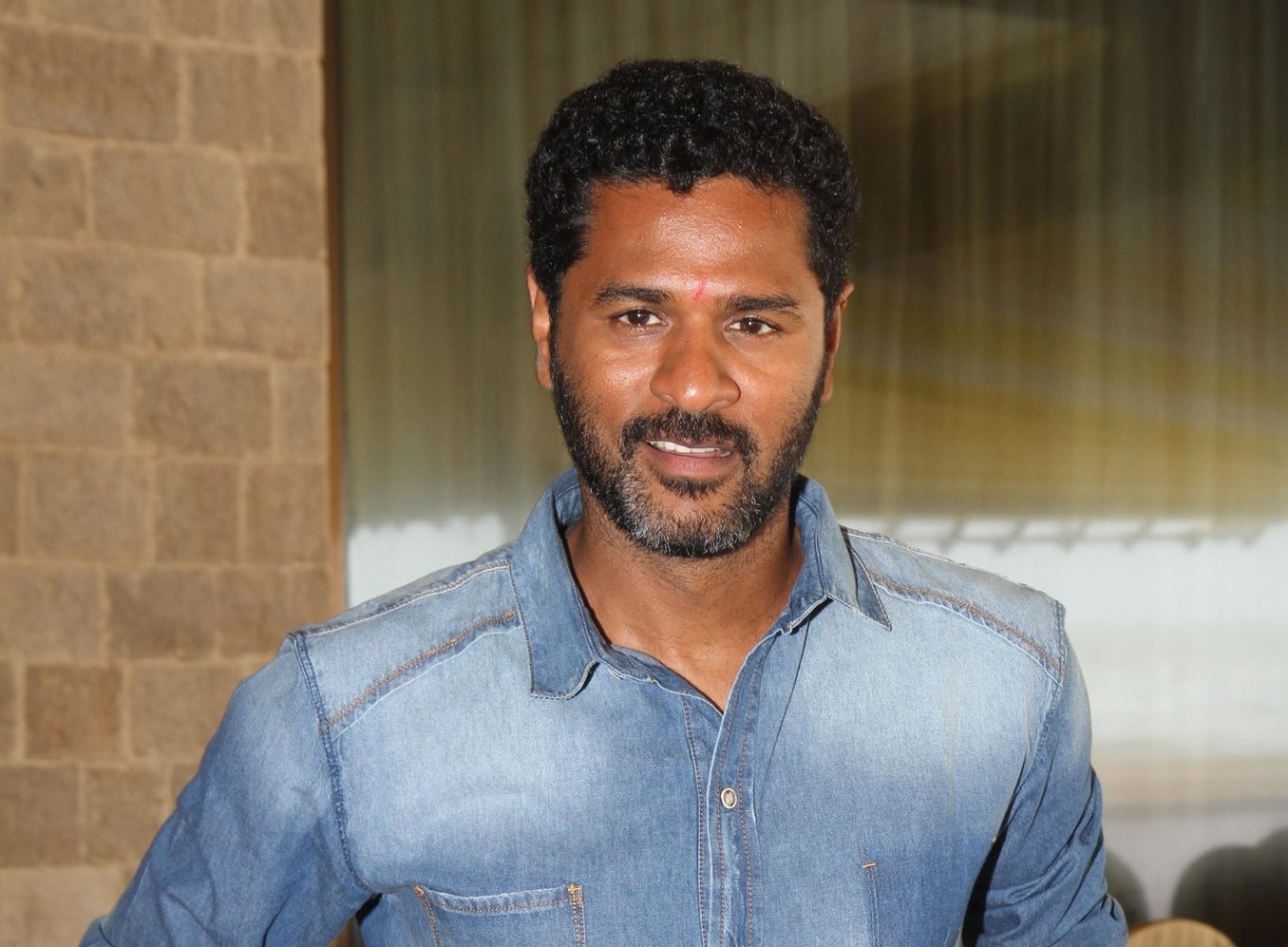 South remakes are nothing new in Bollywood. Every year we at least get to see 2-3 Hindi remakes of South Indian movies. Well, most of the time the producers just take the remake rights and make the film with another director. However, there are many filmmakers from down South who have directed the Hindi remake of their original movie.

So, today let’s look at the list of filmmakers from down South who remade their movies in Hindi.

AR Murugadoss has directed three Hindi films till date, Ghajini, Holiday, and Akira, and from three films, two were remakes. The Aamir Khan starrer was a remake of Murugadoss’ movie Ghajini which released in 2005. Holiday starring Akshay Kumar was a remake of his directorial Thuppakki.

Siddique, who has made many successful films down South, made his Bollywood directorial debut in 2011 with the film Bodyguard. The movie starring Salman Khan and Kareena Kapoor Khan was a blockbuster at the box office. Bodyguard was a remake of Siddique’s Malayalam film which had the same title.

This list would have been incomplete without Sandeep Reddy Vanga. He directed the 2019 release Kabir Singh starring Shahid Kapoor and Kiara Advani. It was one of the highest-grossing films of the year. Kabir Singh was a remake of Vanga’s Telugu movie Arjun Reddy which was also a super hit at the box office.

Raghava Lawrence is all set to make his Bollywood directorial debut with Akshay Kumar starrer Laxmmi Bomb. The movie is a remake of Lawrence’s Tamil movie Muni 2: Kanchana which released in 2011. The film will release on 9th November 2020 on Disney+ Hotstar.

‪I have waited so long to share this one with you. So excited to announce my next film #DURGAVATI. A scary-thriller going on floor mid-January. Thank you @akshaykumar sir for your constant belief in me. I am so excited for this one @bhushankumar @ivikramix . Cant wait to collaborate with you Ashok sir. This one comes with great responsibility. Need all your blessings :)‬ @abundantiaent @tseriesfilms @tseries.official #CapeOfGoodFilms

After starring in Kabir Singh, a remake of Arjun Reddy, Shahid Kapoor is all set to be seen in one more South remake, Jersey. The Hindi remake has also been titled as Jersey, and it is being directed by Gowtam Tinnanuri who had also helmed the original film.