‘Female actors are replaced with ease while filmmakers wait for years for male actors:’ Taapsee Pannu calls out sexism in Bollywood yet again

The actress plays Indian cricketer Mithali Raj in her next film Shabaash Mithu. 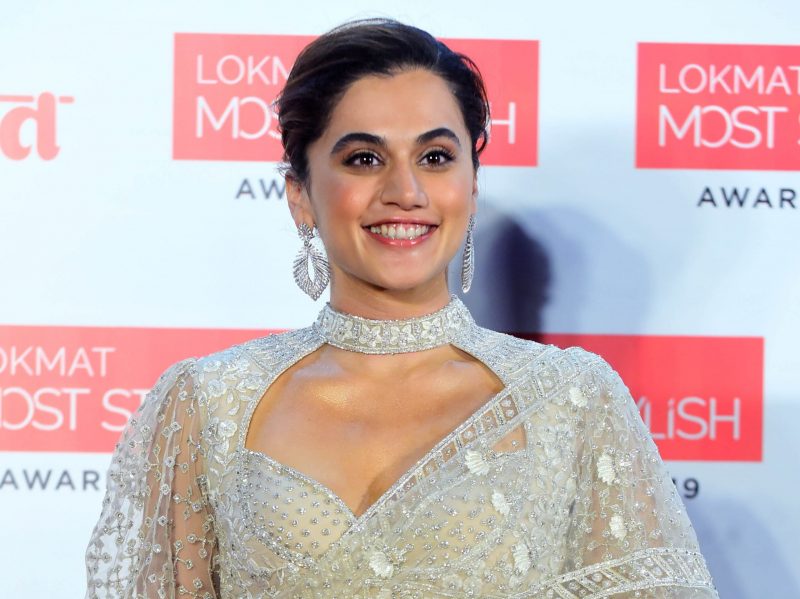 Taapsee Pannu, who has several notable films to her credit, is presently waiting for the release of her much-anticipated film Shabaash Mithu, set to enter cinemas on Friday 15. She plays Indian cricketer Mithali Raj in the film which tells the story of her struggles and victories.

During an interview, the actress called out sexism in Bollywood yet again and said, “I still get asked who is your favourite actor, I have been answering that for the last twelve years. I also get asked, after I sign a film, who is the hero? So, I also have that, a very exasperated reaction that is presented in the trailer, in the film. That’s the connect, that is what has made her journey a little personal when I read that reaction, because I’ve been dealing with the same questions — why the lack of opportunities and lack of equality, why is there disparity. This country has two religions — cricket and films — and yet it matters to us what is the gender of the one holding the bat or throwing the ball or one who is leading the film? Is it we are a men’s cricket team-loving nation or male-driven film lovers, not really a film or cricket lovers? These are the questions that are being raised, finally. I am glad conversations on these matters are taking place, people are asking questions.”

Sharing her formula for battling sexism, she said, “I had no other options. Honestly, I was not offered many films where I have a hero to piggyback on at the beginning of my career. Plus, I was coming from south films where I was piggybacking on all my heroes and I did not know any better. I didn’t even know the basics of my job. I learnt them while I was at work. I realised that the root cause of all these problems that you face as a female actor is because you are easily replaceable. Eventually, everybody is replaceable and we’re going to walk through it, but the ease with which a female actor is replaced is very different from how directors and producers wait for years for a male actor or write scripts for them. If that changes, things will change. So, when I started Hindi films, I decided not to repeat those mistakes, and try to be someone people would really want to do a certain role, who people would want to walk into the theatre for.”