At Cannes, Netflix won the rights to the Pain Hustlers movie package. 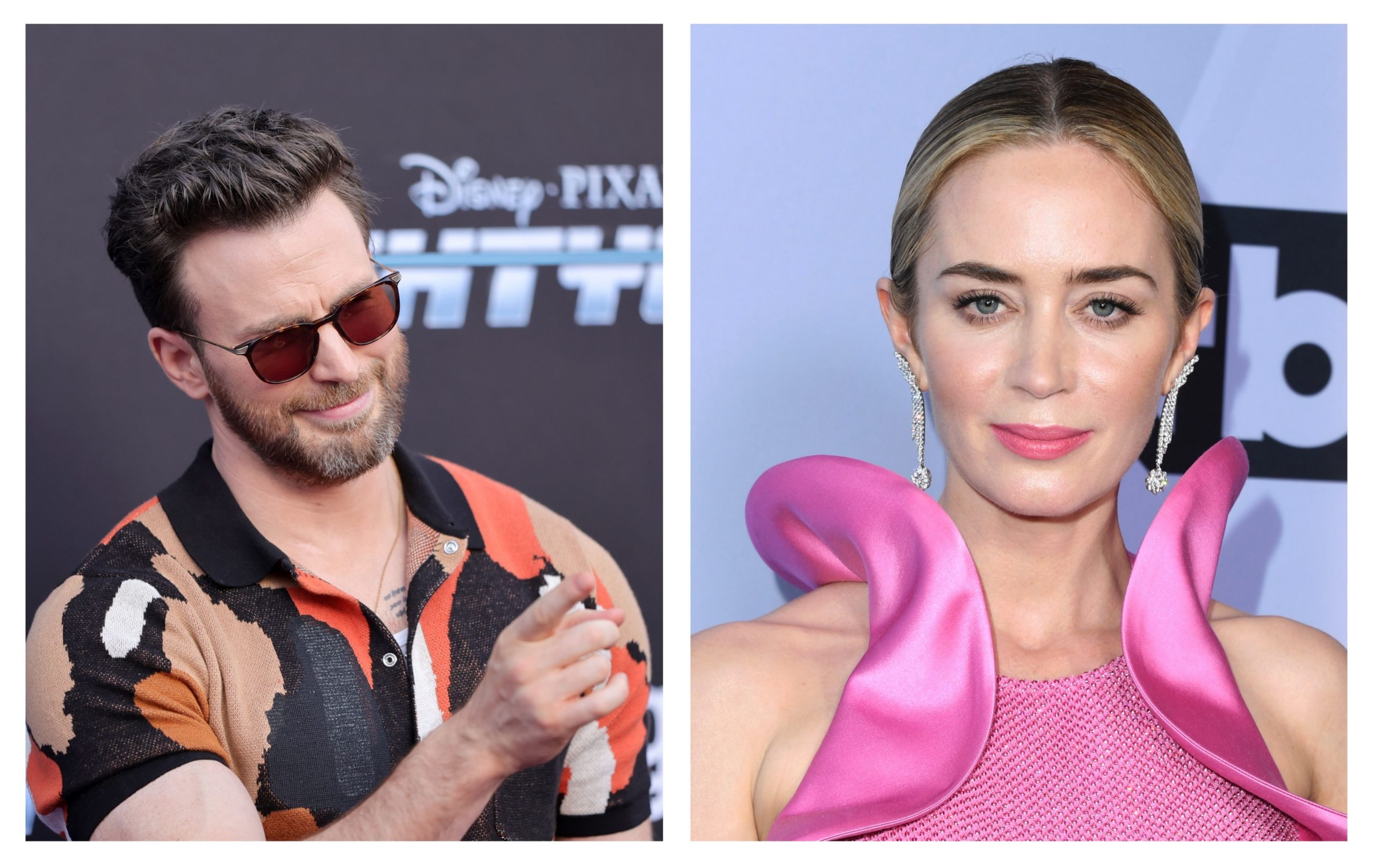 Hollywood star Chris Evans is all set to join Emily Blunt in Netflix’s Pain Hustlers. According to the Hollywood Reporter, Evans is best known for playing Captain America in the Marvel Cinematic Universe since 2011’s Captain America: The First Avenger, but he is expanding his career in Hollywood now that he has taken off his superhero hat.

At Cannes, Netflix won the rights to the Pain Hustlers movie package. An insider had revealed that the pact’s amount is in the USD 50 million range. The forthcoming film will be directed by David Yates.

Blunt plays a high school dropout who accepts a position with a failed pharmaceutical start-up in a dilapidated strip mall in Central Florida. Yates describes the film as being in the style of The Wolf of Wall Street and The Big Short.

The firm and Liza are propelled into the high life by Liza’s charm, guts, and determination. She quickly finds herself at the center of a criminal scheme with fatal repercussions.

The team is looking at beginning production in August, as per reports. Pain Hustlers was pitched at Cannes by The Veterans and CAA Media Finance. Evans’ involvement in the film was initially reported by Deadline Hollywood.

Evans is joining forces with the Russo Brothers after working with them on the Avengers and Captain America Marvel movies as well as Netflix’s The Gray Man opposite Ryan Gosling. He recently wrapped production on the Dexter Fletcher-directed Ghosted for Apple.