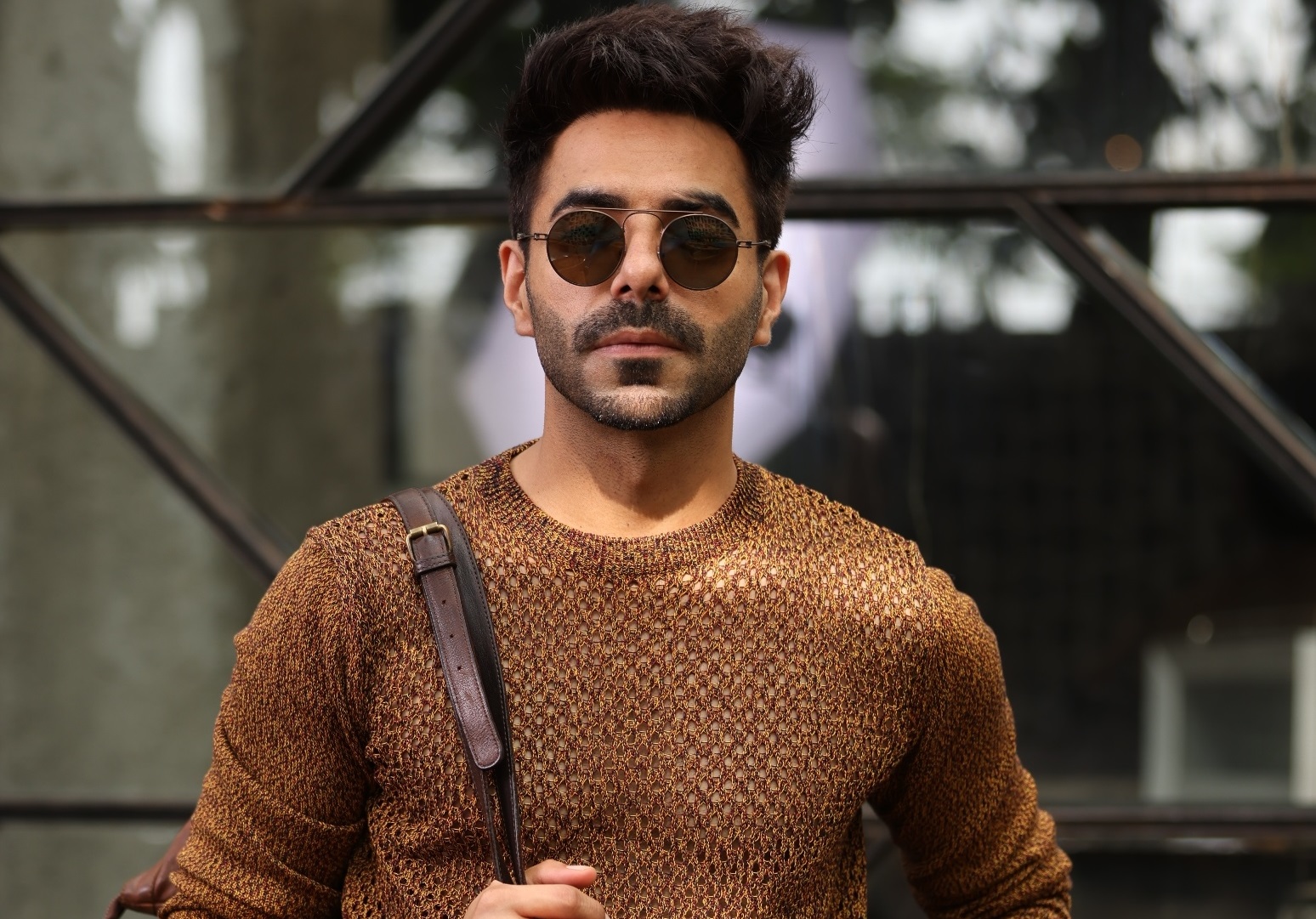 Most recently seen in Hum Do Hamare Do (2021), Aparshakti Khurana is quite excited about his next project Berlin, wherein he plays the lead role.

The talented actor will reportedly play a sign language expert for the deaf and mute in the upcoming film. He believes that his role in Berlin will pleasantly surprise the audience. The film, produced by ZEE Studios, will be directed by Atul Sabharwal.

Talking about the same, Khurana said, “New day, new challenge. Berlin is a project that had me supremely excited since day one, purely because of what it brings to the table for me as an actor. Playing someone like a sign language expert in an Atul Sabharwal thriller is exactly the kind of work I had been looking forward to doing for a very long time.”

Showering praises on his director Atul Sabharwal, the actor added, “Atul Sir expects you to be in top form with respect to the energy you bring to the set. It is amazing to see his conviction towards his writing and direction.”