Ankita Lokhande to stage a comeback with Naagin 4? 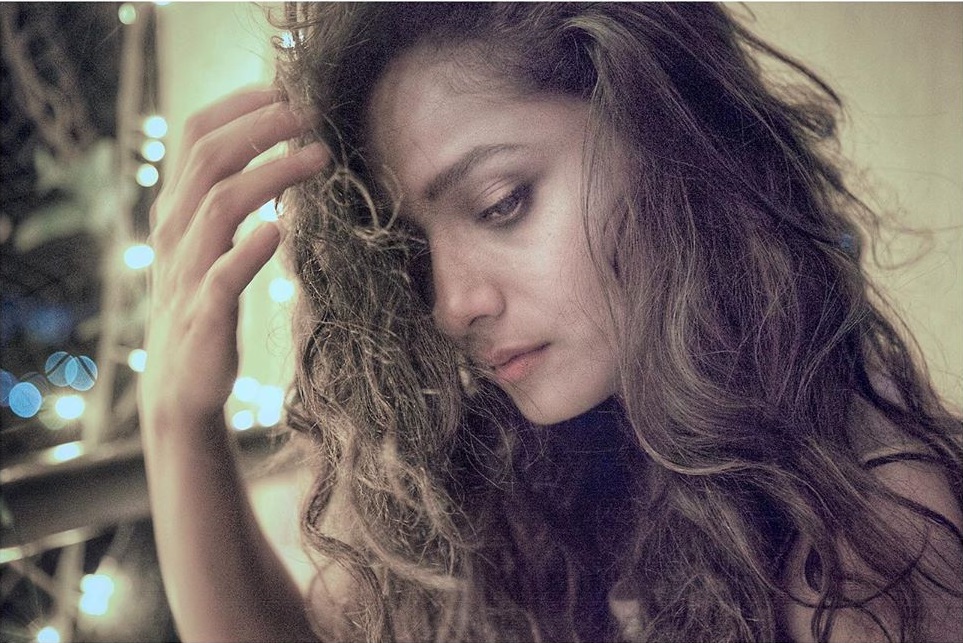 Popular actress Ankita Lokhande began her acting career on television in 2009. She made her small screen debut with producer Ekta Kapoor’s long-running show Pavitra Rishta. The daily soap clicked with the audience instantly and made Lokhande a household name across India in no time.

The actress played the lead role of Archana Deshmukh for almost five years before bidding adieu to the show. Surprising everyone, she left television to establish herself in films. After a long wait, Ankita Lokhande made her silver screen debut with period drama Manikarnika: The Queen Of Jhansi (2019), co-starring National Film Award winning actress Kangana Ranaut.

But if you missed the talented actress on television all these years, we have an exciting piece of news for you. According to latest reports doing the rounds, Ankita Lokhande has been finalised to play the role of one of the new leads in Ekta Kapoor’s upcoming show Naagin 4.

Lokhande, who has not been seen on any fiction show in the past five years, will return to television with Naagin 4. She will join actress Nia Sharma on the show which is expected to hit the airwaves towards the end of the year. Ekta Kapoor, who is known for working with her actors repeatedly, is officially expected to announce the news in the coming days.

On Bollywood front, Ankita Lokhande will next be seen in Baaghi 3, the third instalment of the super successful action film franchise Baaghi. To be directed by Ahmed Khan, the movie also stars Tiger Shroff and Shraddha Kapoor in lead roles. Lokhande is playing Kapoor’s elder sister in the forthcoming action entertainer.