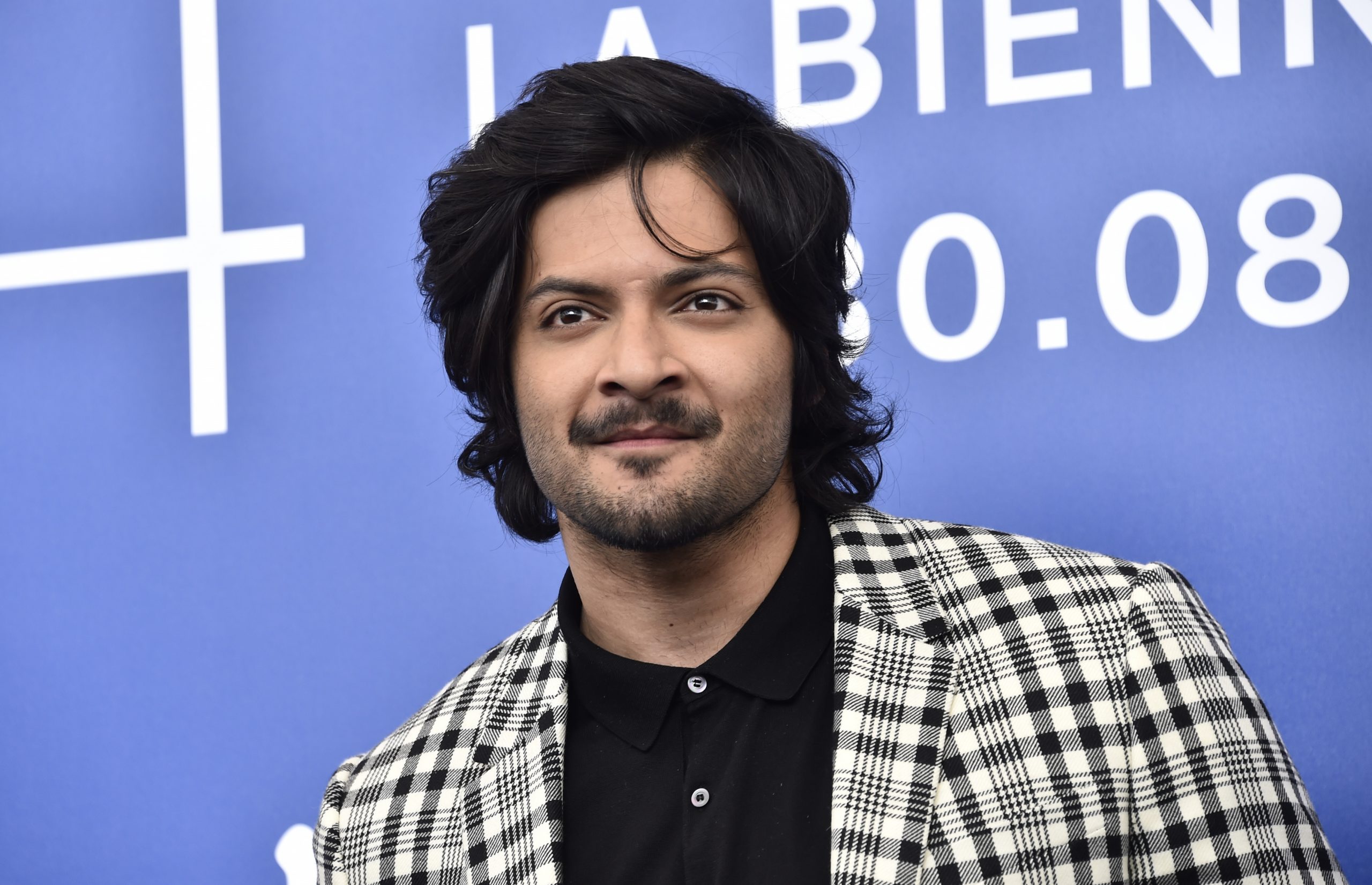 After being in a steady relationship for a couple of years, actors Ali Fazal and Richa Chadda were gearing up to walk down the aisle in 2020. But the sudden outbreak of Coronavirus across the globe made it all go for a toss, and now Fazal has no intention of getting hitched this year.

Talking about his marriage plans, the actor tells the media, “I am definitely not getting married in a year that has two zeros and two twos. We will probably wait for the next year. The only good thing for me this year is Mirzapur 2 coming which will keep people away from the toxicity on social media.”

Recently, Fazal took a strong stand and supported his fiancé Richa Chadda when actress Payal Ghosh dragged her name in an altercation that happened between filmmaker Anurag Kashyap and her. Chadda filed a defamation suit against Ghosh for passing a false, baseless, indecent, and derogatory statement against her.

Commenting on the issue, Fazal says, “I am glad that men can be feminists and strong ones at the same time. We just want to be there for the ones we love and make sure society is shaped into something better. We are going to try and be there for everybody. Richa is close to me and of course, I would stand by her through everything.”

Ali Fazal can be currently seen in Amazon Prime Video’s Mirzapur 2, which is the second season of Mirzapur. In addition to him, the show also features Pankaj Tripathi, Divyenndu Sharmaa, Shweta Tripathi, Rasika Dugal, and Harshita Gaur on its ensemble cast. 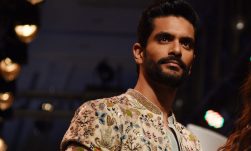 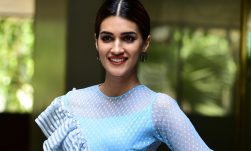 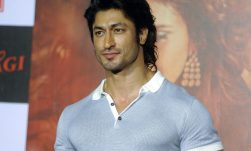