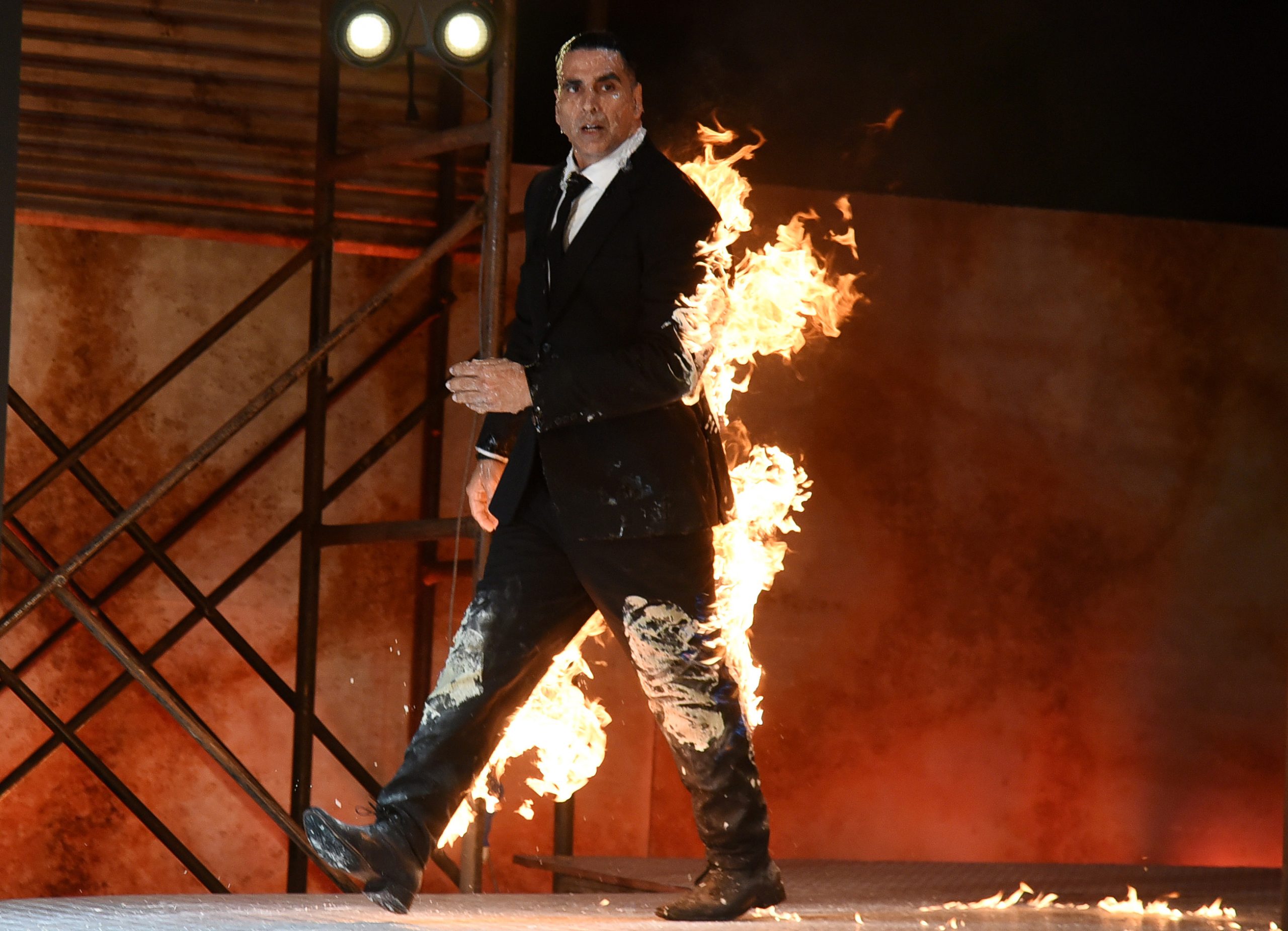 If you ever wondered what happened to Akshay Kumar’s digital debut show The End, which was announced with much fanfare in 2019, here is the latest update. Producer Vikram Malhotra on Wednesday said that the high-profile show will begin production either towards the end of the year or early 2022.

The action-packed thriller series for Amazon Prime Video was set to get off the ground in 2020, but the production was delayed due to the sudden outbreak of the coronavirus pandemic, which was soon followed by nationwide lockdown in India.

During a special event for his upcoming film Sherni, Malhotra said that his team at Abundantia Entertainment is currently working on several streaming shows with Amazon Prime Video, including The End, Hush Hush, and the third season of Breathe.

“Creators like us look for platforms that become homes and understand our sensibilities and creative efforts. We found a warm home in Amazon Prime Video. Apart from Breathe, there are other series in development like Hush Hush, which is in the middle of the production. We had to pause it because of the pandemic. There is a show called The End, featuring Akshay Kumar. It is set to start later this year or early next year, depending on how the situation is,” Malhotra told reporters.

The End, which will mark Kumar’s debut in the streaming media space, is reportedly a survival thriller set in the future, whereas Hush Hush is a thriller drama, featuring an all-female cast, including Juhi Chawla, Soha Ali Khan, Shahana Goswami, Kritika Kamra, Karishma Tanna and Ayesha Jhulka.