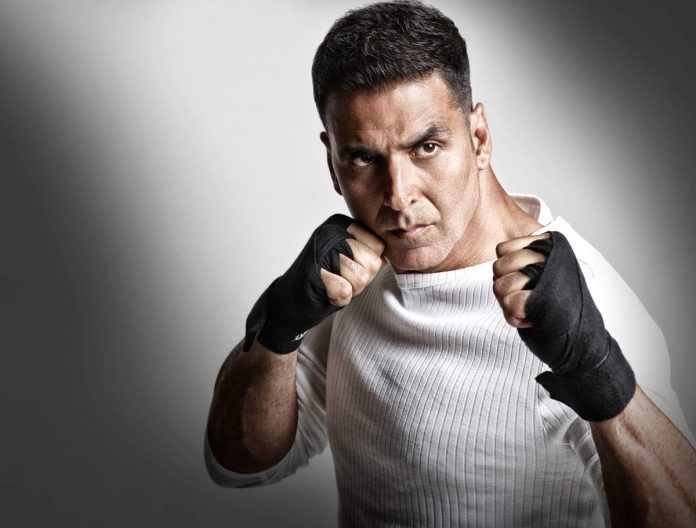 Filmmaker Rohit Shetty surprised everyone when he decided to give us a sneak peek of his next film Sooryavanshi in his recently released blockbuster Simmba (2018). The audience could not stop whistling and clapping when superstar Akshay Kumar appeared in Simmba and gave us a glimpse of his look in the upcoming cop-drama, Sooryavanshi.

It will be the first time when Kumar is joining forces with filmmaker Rohit Shetty. After generating oodles of curiosity by showing his ATS officer look in a cameo in Simmba, Akshay is expected to begin the shoot of the film in April.

Before beginning work on Sooryavanshi, Akshay Kumar will first finish his ongoing projects – Mission Mangal and Good News. Both films went on floors towards the end of 2018 and are expected to wrap up by March, 2019.

“Akshay has to shoot for two films – Mission Mangal and Good News. Once he wraps them up, he will begin filming his supercop action-drama, sometime this April. It’s a complete start-to-finish schedule,” a source reveals.

Talking about Akshay Kumar’s next release, he will soon be seen in Karan Johar’s period drama Kesari, co-starring Parineeti Chopra.