Akshay Kumar: Not acting in films today for money 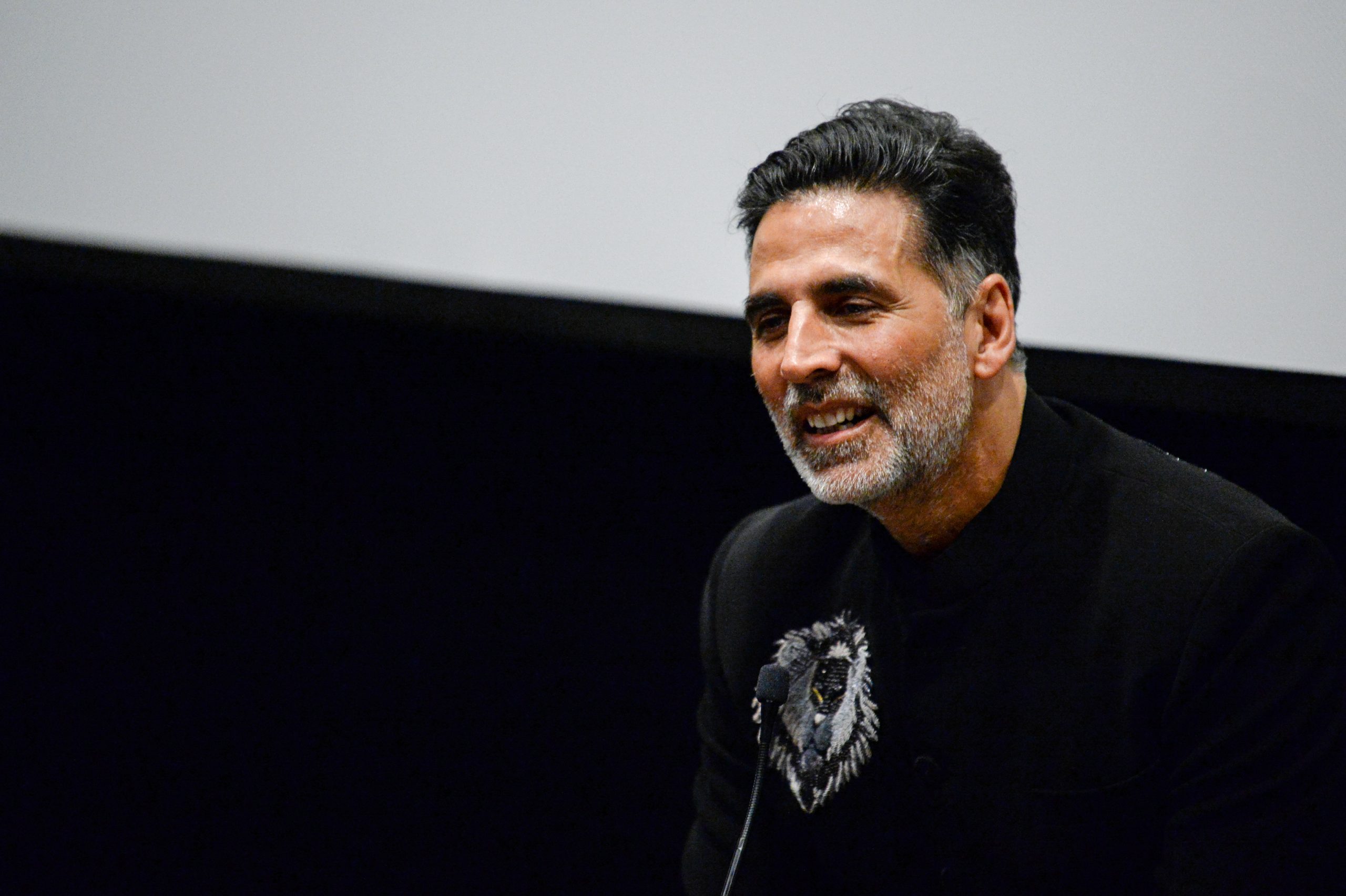 Bollywood star Akshay Kumar, who is busy promoting his next film Bachchhan Paandey, on Wednesday said he works round-the-clock for his passion for cinema and not money.

The 54-year-old actor said he is surprised when people ask him how he shoots so many films in a year. “I choose to go to work in the morning and take a break on Sundays. If you continue to work every day, then easily you have many films in the pipeline. Everyone was working in the pandemic, including the policemen, media photographers, and others. Everyone has to earn money. Today I have everything in life, I lead a good life. I can easily sit at home and not earn but what about others who want to work (and earn money)? I am working today not because of money but for passion. The day I feel disinterested is when I will stop working,” Kumar told reporters at the press conference of Bachchhan Pandey in Mumbai.

Produced by Sajid Nadiadwala, the upcoming action-comedy film is set to hit cinemas on March 18. It is directed by Farhad Samji of Housefull 4 (2019) fame.

Kumar was the first Bollywood star to release his film Sooryavanshi (2021) in theatres after they reopened in Maharashtra and the rest of the country last November. As he gears up for his third release Bachchhan Paandey, amid the pandemic following Bellbottom (2021) and Sooryavanshi, the actor said he hopes all films do well commercially.

“We should pray that everyone’s films work and that the auditoriums remain packed, that’s the most important thing. The industry has suffered terribly in the last two-and-a-half-years. Films of so many people are stuck and the interest amount is mounting. My own film Sooryavanshi was ready but could release only after one-and-a-half years. I hope that the films run, which is important for us.”

In Bachchhan Paandey, Kumar will be seen as a gangster, Kriti Sanon as a documentary filmmaker, and Arshad Warsi as the friend of Sanon’s character. The actor, who has previously played negative roles in films like Khiladi 420 (2000) and Ajnabee (2001), said he loved playing the role of a villain.

“I have realised that the villain has a good role and there is a lot of substance to his character as opposed to the hero, who only wins in the last 10 minutes of the film. It was fun to play the role,” he added.