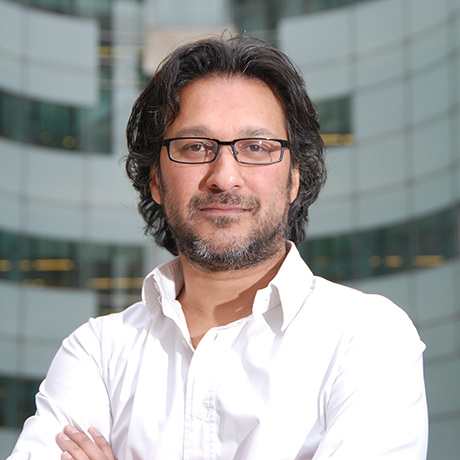 ASK anyone who has met or worked with Mohit Bakaya and they use words such as ‘fiercely intelligent’, ‘fearsomely rigorous’ and ‘frighteningly astute’. Bakaya is a new entry to the GG2 Power List, and he is probably unknown to those outside radio or broadcasting. In July 2019, the BBC appointed him the controller of Radio 4.

“What I know of him is that he is an extraordinarily brilliant radio person. He has a deep knowledge and a direct manner,” says Yasmin Alibhai-Brown, the award-winning columnist with The i, and a professor at Middlesex University. “I think he’s the right man for the job. I’ve delivered programmes for him, and he’s a terribly, terribly tough commissioning editor, which is a very good thing. So, he would really test your ideas in ways I’d never had tested before. It’s like being in an oral exam. He understands radio, he understands rather complex ideas, whether he says yes or no. So, if you are commissioned, then you know that he really believes in your idea.”

That incisive intellect and knowledge of radio and, in particular Radio 4, is born of Bakaya working his way up through the medium and the corporation. He joined the BBC as a production trainee in 1993, worked on Radio 4’s arts programme Front Row, became editor of Radio 3’s Night Waves, and in 2008, Bakaya was made commissioning editor of factual for the station.

Roger Mosey, master at Selwyn College, Cambridge, was the editor of Radio 4’s Today programme, controller of Five Live and headed the BBC’s brilliant coverage of the 2012 Olympics. He knows what is needed to run a successful radio station and believes Bakaya is the right choice.

“Radio 4 has been a successful station in a fractured multi-channel world. With an audience of 10